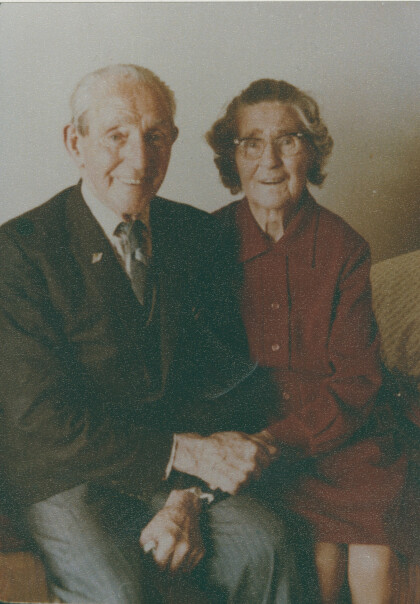 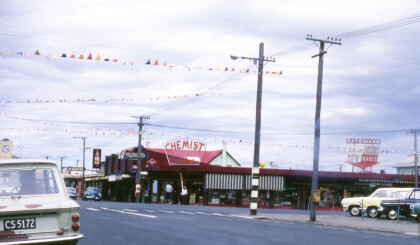 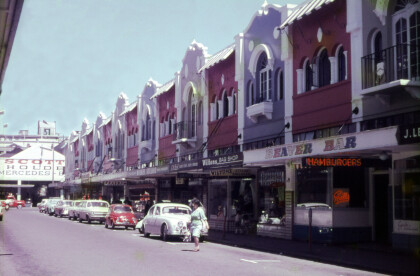 New Regent Street in the afternoon looking south to Gloucester ... 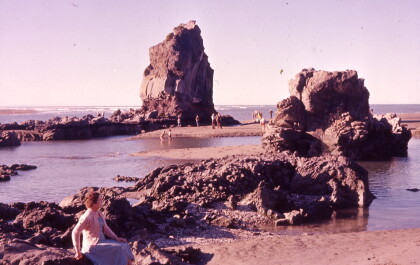 Shag Rock. My mother took this photo with her new color camera, ... Filtered light through stained glass windows of the Great Hall

The Great Hall of the Arts Centre, open to the public. 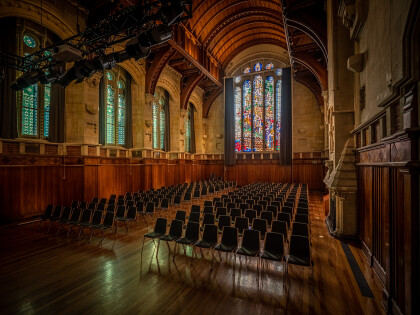 The Great Hall at the Arts Centre

Open to the public. 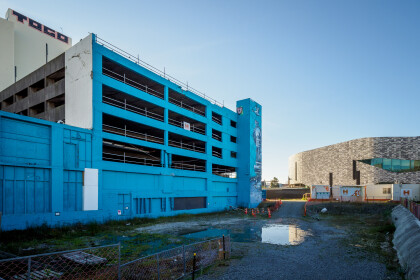 A condemned carpark building damaged by the earthquake in the ... 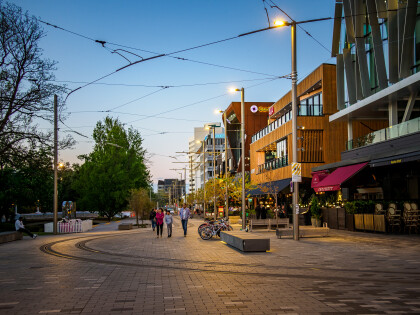 City life during the pandemic

A period of relative normality at The Terrace during Level 1 in ... 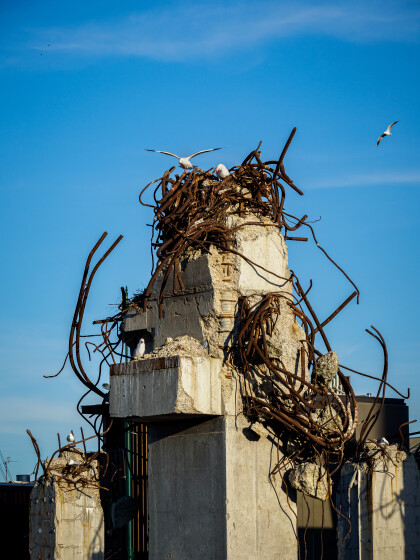 A colony of seagulls now nest in the empty foundations of the ... Previously known as the Old Municipal Chambers, still closed due ... Helping Grandparents Clean up after Christchurch Earthquake in ... An overcast day at Sumner Beach

A panorama looking towards Cave Rock / Tuawera at Sumner Beach. A yacht in the Estuary near Sumner

A yacht cruises out to sea past Sumner Beach. Washing hanging from a line outside a batch on 'Hugh Street', ...

A couple outside their batch at Taylors Mistake

A couple relaxing outside their batch at Taylors Mistake. Inside the C-17 Globemaster

Crowds inside the cargo bay of a C-17 Globemaster III at the ... Kids beholding a giant model of the moon at the Museum

Part of the Our Moon: Then, Now and Beyond exhibition at the ... Snoozing in the sun at Roto Kohatu