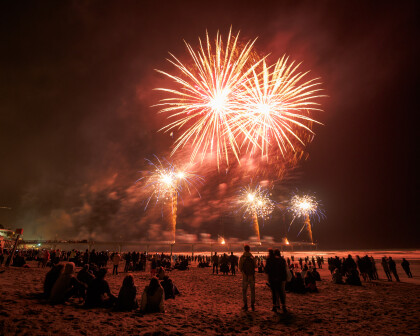 "Crowds on the New Brighton dunes watching the fireworks ... 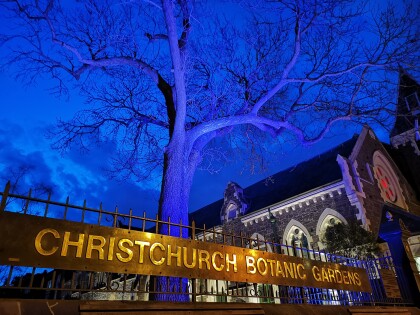 "It is a wonderful night out from your house taking a quick tour ... 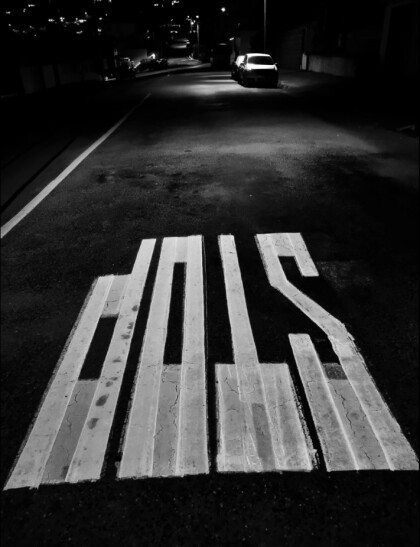 Looking down the hill in Lyttelton on a dark night. 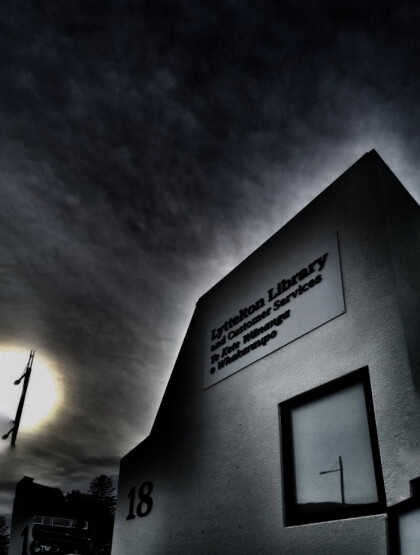 An artistic photo of Lyttelton Library. 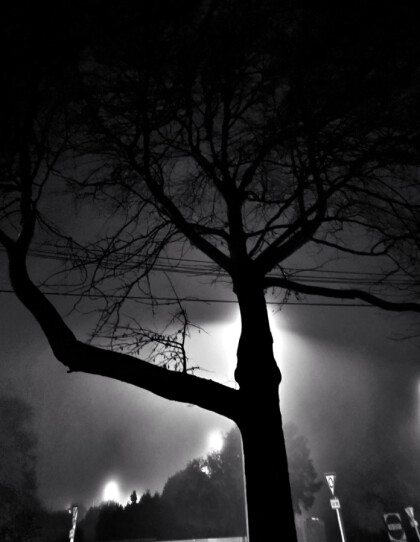 Tree in the fog

A dark and moody photo of a tree on a foggy night. 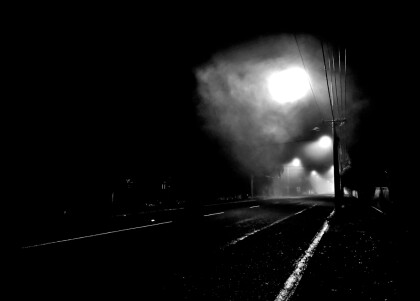 An artistic photo of a dark, foggy street at night. 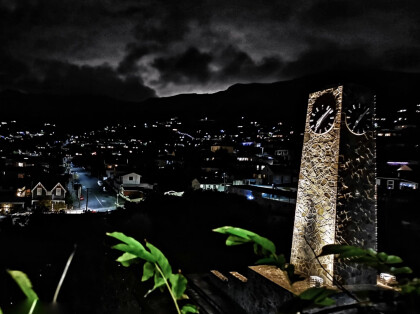 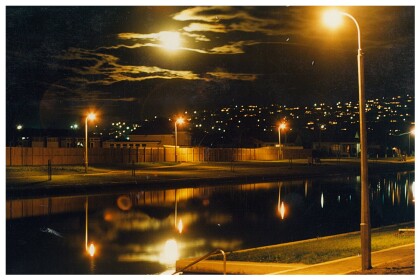 Light display in Tūranga as part of Chch is Lit. 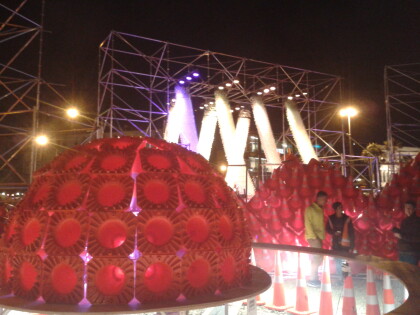 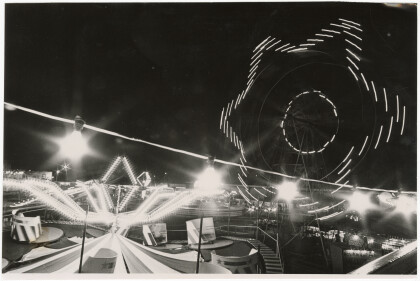 View of the amusement rides at the Industries Fair at night at ... A view of street lighting on High Street, seen from Hereford ... A view of Cathedral Square a night looking towards the north of ... Mayor of Christchurch Vicki Buck addressing a group of ... The Edmonds Clock Tower on the corner of Oxford Terrace and ... View of the Colombo Street overhead bridge lit up at night, ... View of hot-air balloons lit up at night in North Hagley Park ...

View of the final act at the You Are Us/Aroha Nui concert, a ...

Shihad performing at the You Are Us/Aroha Nui concert

The Exponents performing at the You Are Us/Aroha Nui concert

View of frontman, Jordan Luck, of The Exponents performing at ...