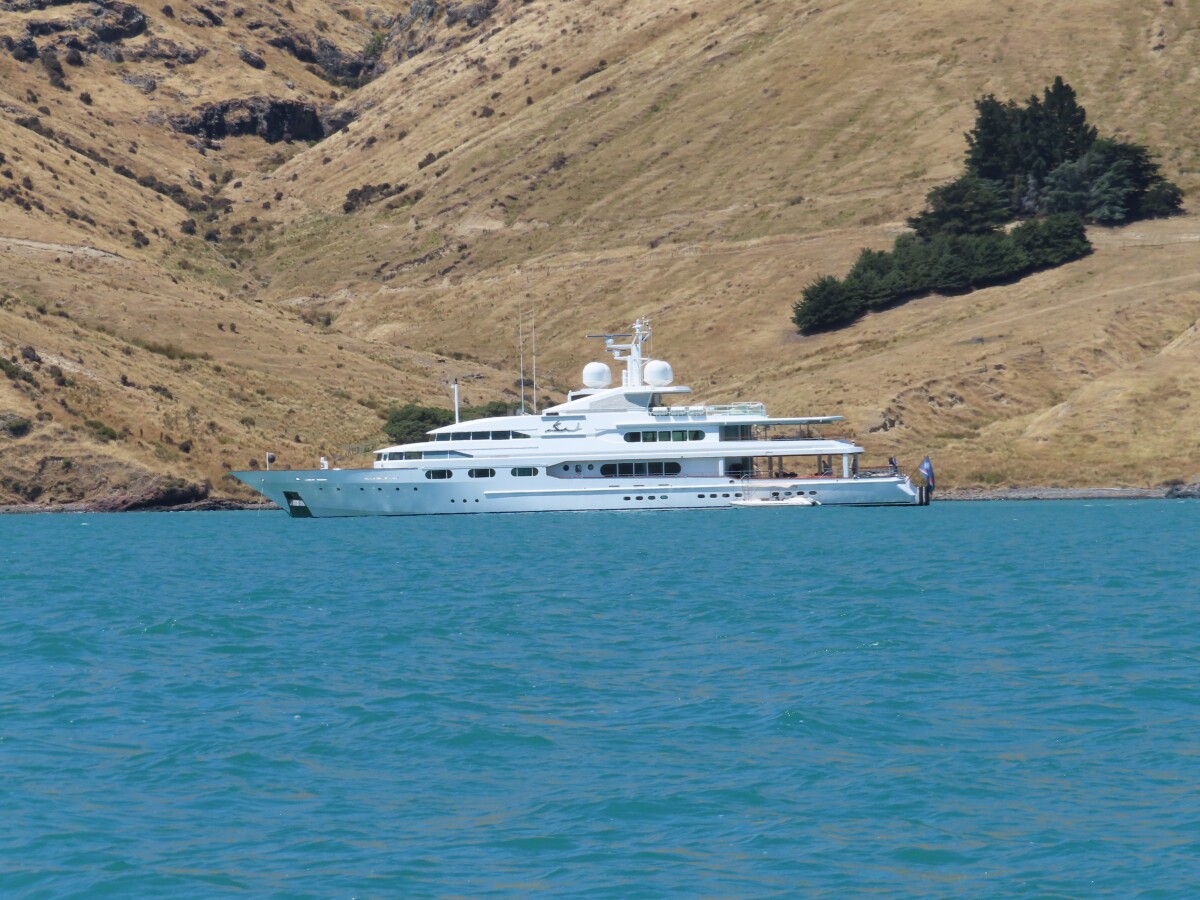 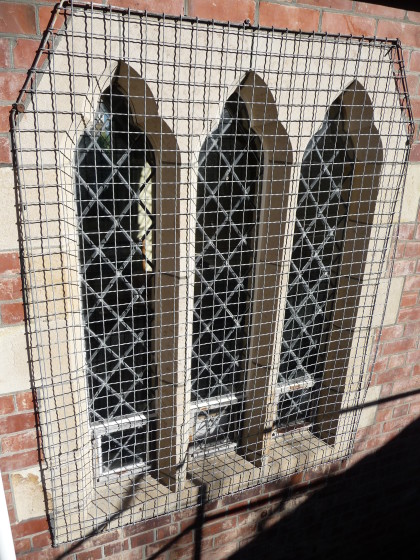 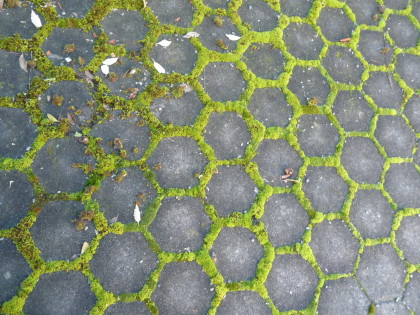 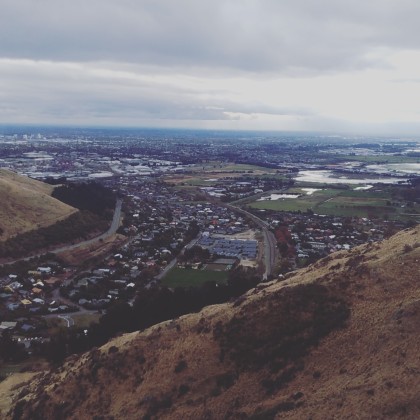 View from the top of Christchurch Gondola 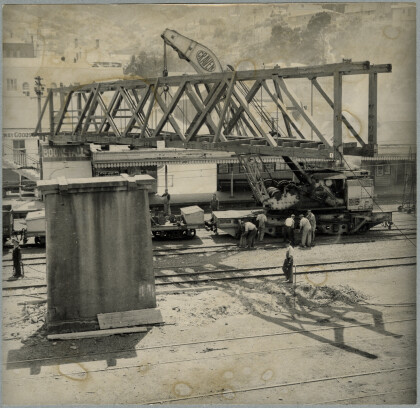 View of a crane removing part of the former bridge over the ... 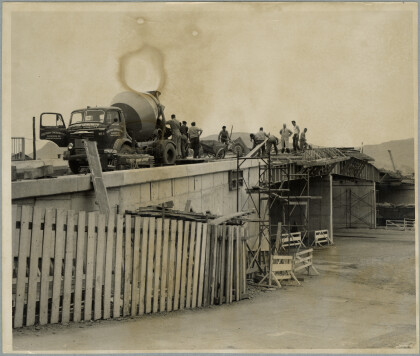 Concrete being poured during the construction of the new traffic ... Construction of traffic bridge at Lyttelton

View of construction workers installing girders on the new ... Concrete pile being driven at the No.2 wharf, Lyttelton, in ... 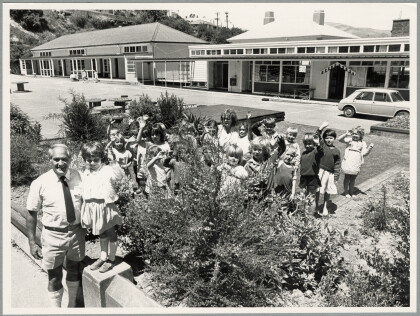 Children participating in a Te Kōhanga Reo programme at ... Mandy Clark, owner of "Barbers" For Men in Lyttelton, shaving ... 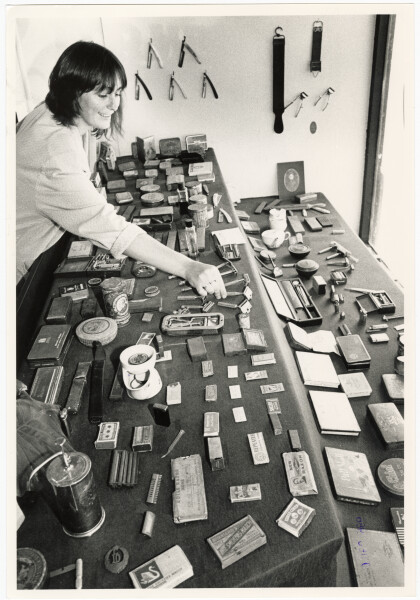 Mandy Clark with a display of old barber equipment at "Barbers" ...

Blam Blam Blam play their final song of the night which was, ... Founder of Oderings nursery on the left, Graham on the right. ... 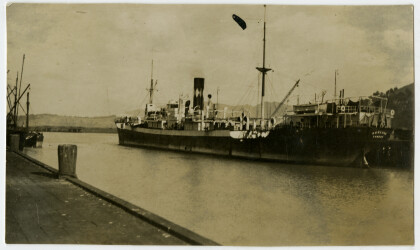 Children's rugby team getting ready for team photo at Lyttelton ... Girls on a bench

These photos are of the girls from Papanui Technical High ... 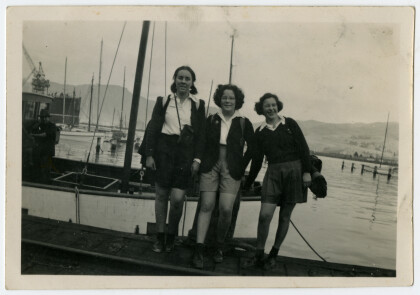