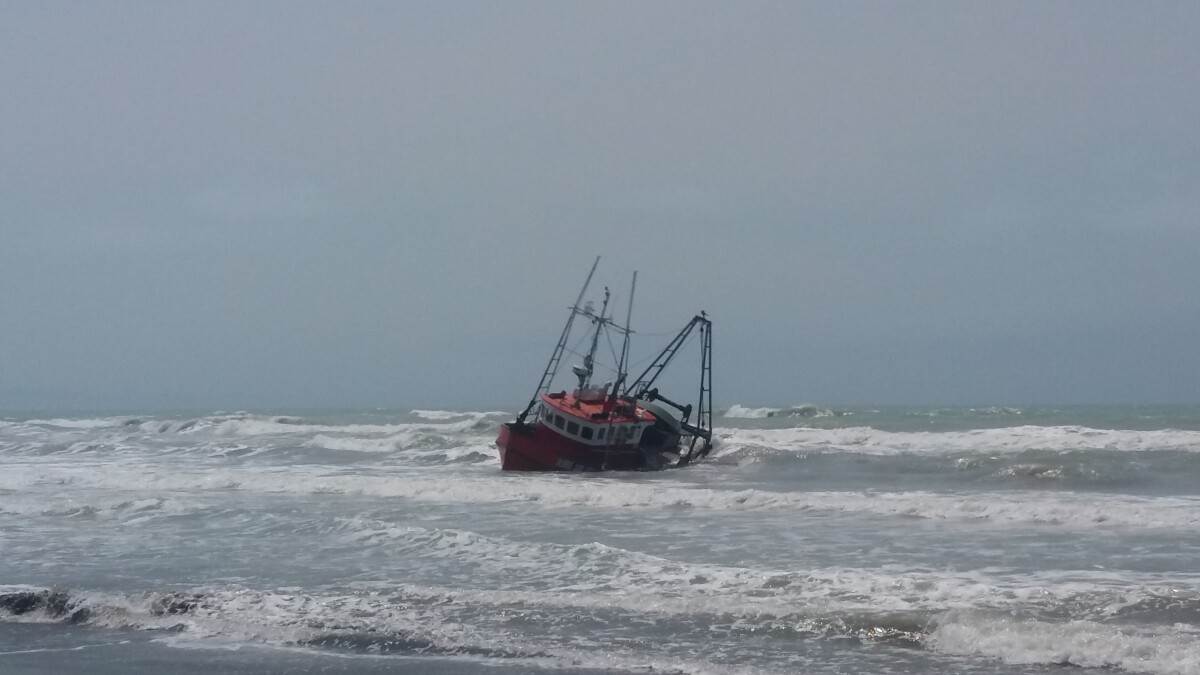 A 13-metre boat, the Debbie Jane, that ran aground at Waimairi Beach on 21st December about 11pm. 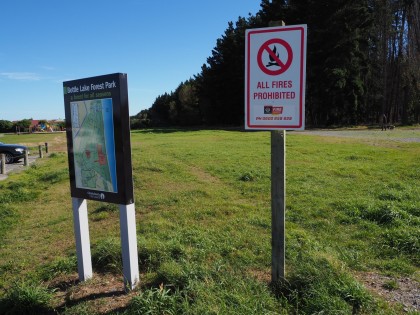 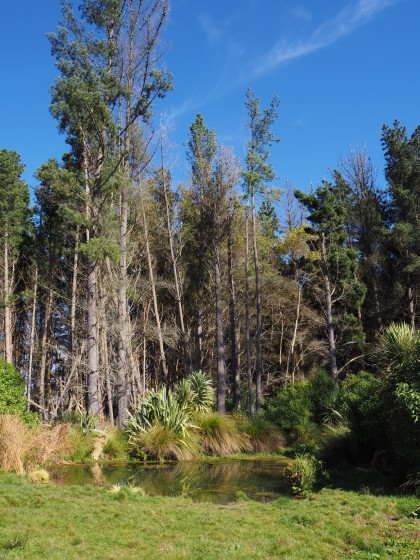 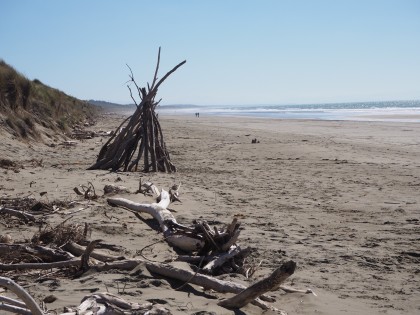 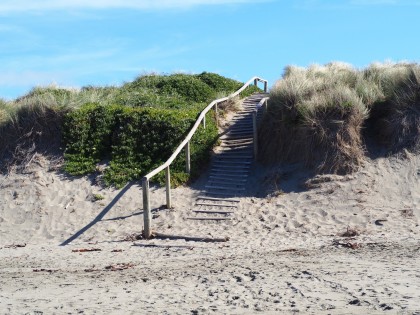 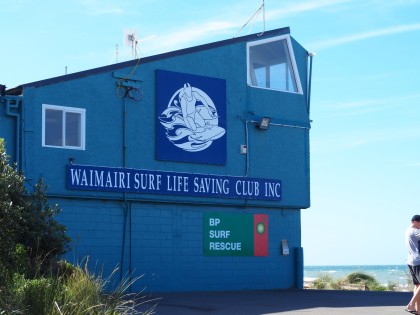 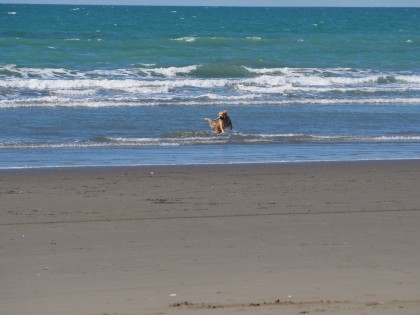 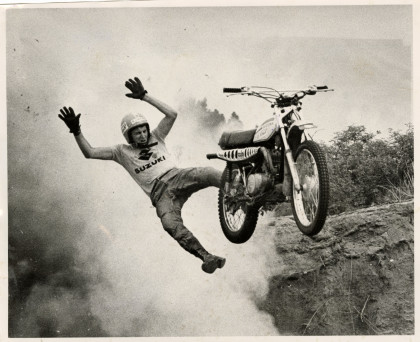 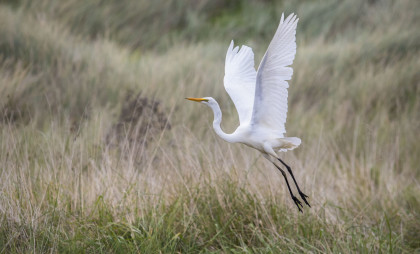 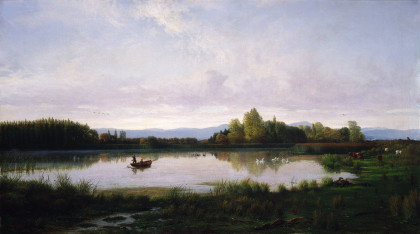