Surfers heading down the ramp at Sumner 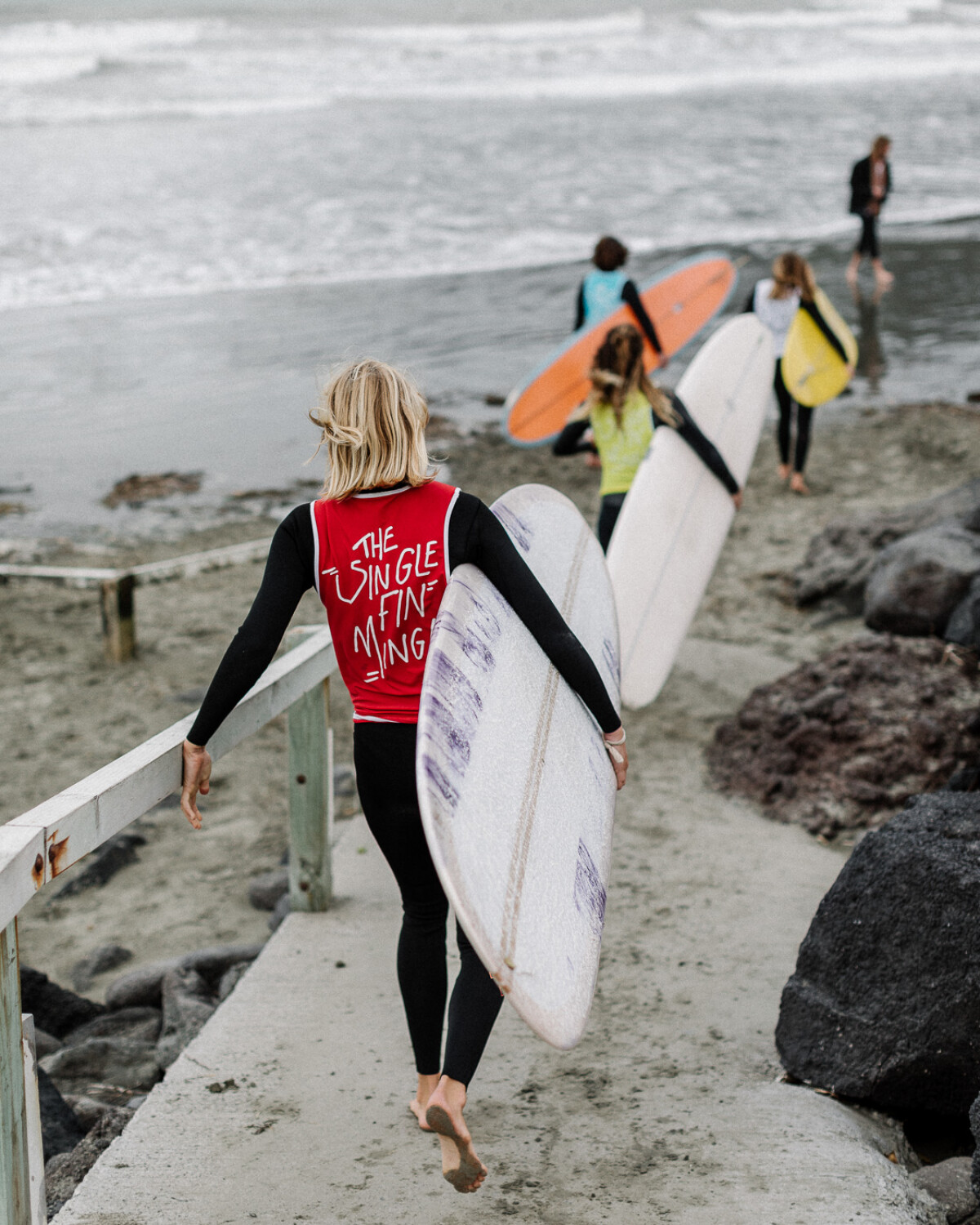 Surfers heading down the ramp at Sumner

Longboarders get ready for the Single Fin Mingle competition. 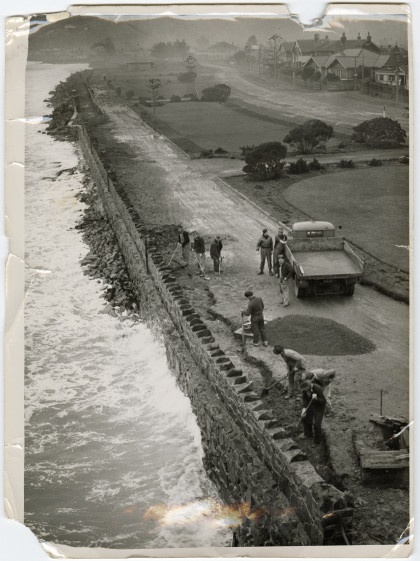 Repairs to the seawall at Sumner

Workers repairing the seawall on the Sumner foreshore. 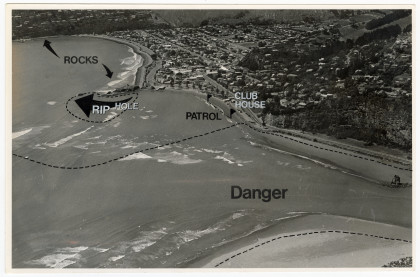 An aerial view of Sumner beaches with dangers and patrol areas ... 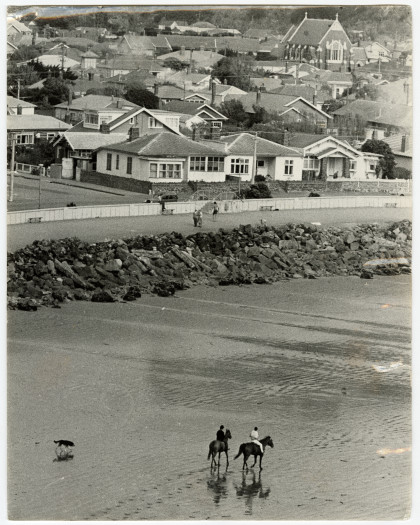 Two horse riders and a dog make their way along the beach in ... 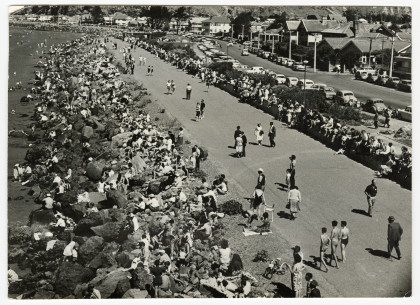 Crowds on the foreshore in Sumner

Crowds on the foreshore of Sumner. Cars are parked along the ... 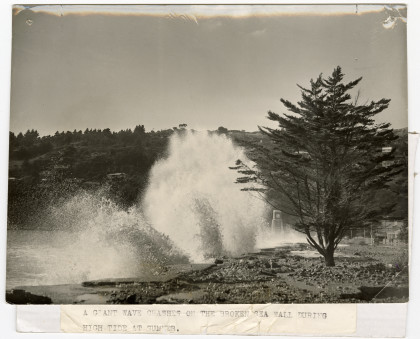 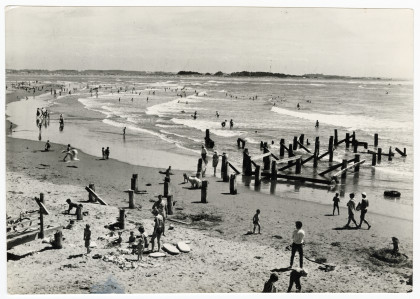 Sumner Beach, looking across towards Southshore. The remains of ... 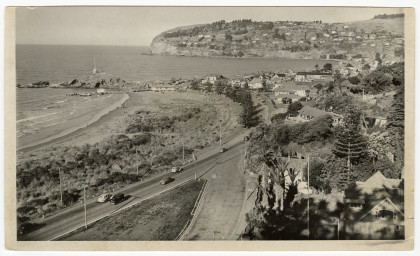 View of Sumner from Clifton

Participants in costume for the Great Bike Race in Sumner. View of the Avon-Heathcote estuary from Sumner

View of the Avon-Heathcote estuary from Sumner, showing Sumner ... 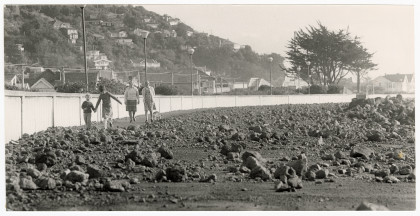 The footpath along the Sumner seawall, from Cave Rock to ... The Sumner to Taylors Mistake walkway

Looking towards Sumner from the Scarborough Track above ... Repairing the damage to the Sumner waterfront

A bulldozer is used to repair the damaged waterfront on the ... Shops on on Wakefield Avenue, Sumner. Hanging in a cage 85ft above Scarborough Road

E.D. Beckwith and N.H. Harris inspecting the face of Scarborough ... Members of the Canterbury Shetland Group dressed as Vikings with ... Interior view of the dining area at the Esplanade Restaurant and ...