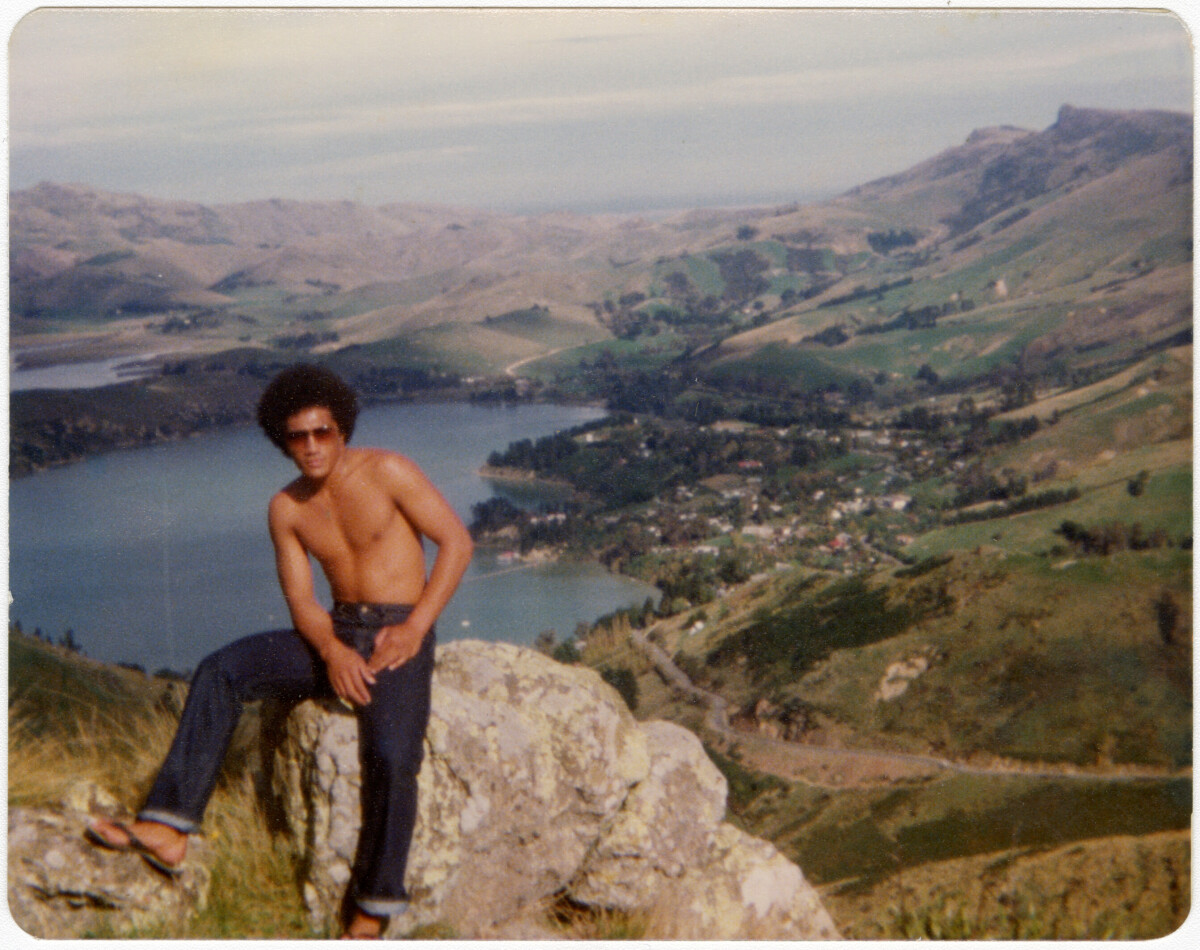 Leua Iosefa posing in the Port Hills while driving around with his friends after school. 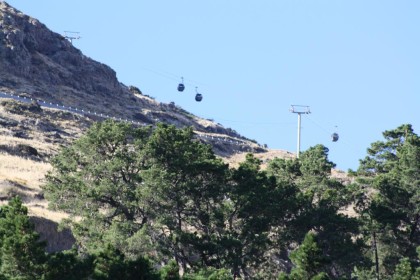 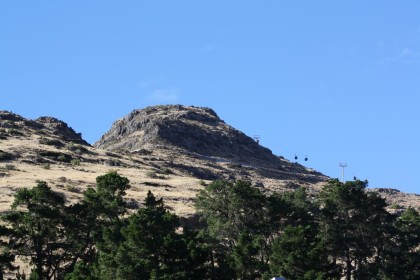 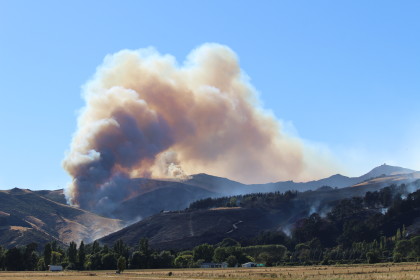 Wildfire on the Port Hills

Wildfire on the Port Hills spread from two locations and came to ... 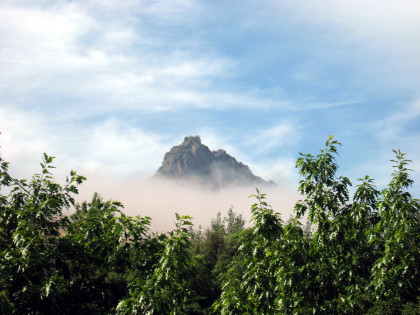 Castle Rock in cloud (before earthquakes) 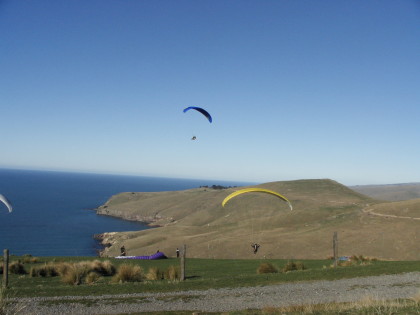 Hangliding on the Port Hills

View of hang gliders taking off from near Summit Road on the ... 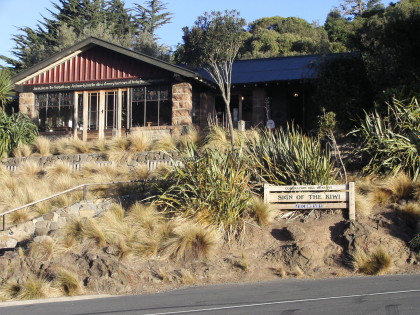 The Sign of the Kiwi on the Port Hills 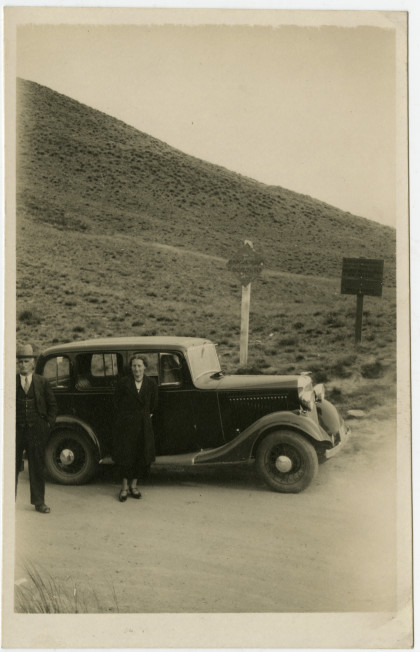 My grandparents, William and Alice (Lily) Howarth, taken on the ... Aerial view of the Port Hills

Aerial view of the Sugarloaf communications tower on the Port ... Aerial view looking towards the Port Hills and the Sugarloaf ... 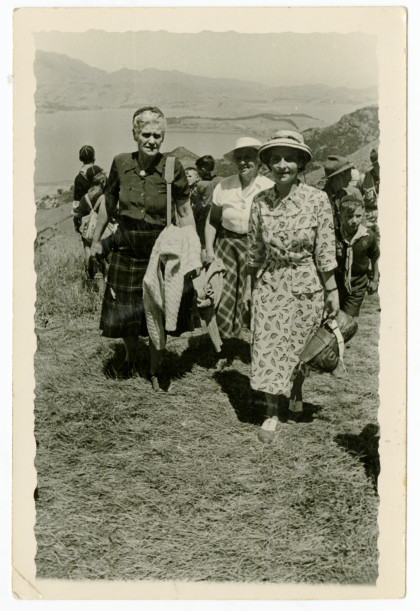 Slip on the Summit Road

View along Summit Road near the Bridle Path of a road slip where ...

Panoramic view from near Worsleys Road

Crepuscular rays shine above a panoramic view from near Worsleys ... 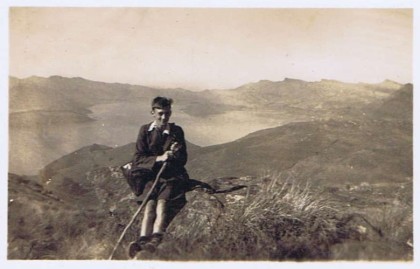 Gordon Ogilvie on the Port Hills

Canterbury Author and Historian Gordon Ogilvie as a young boy on ... Descendants of Mary and Malcolm McKinnon

Descendants of Mary and Malcolm McKinnon walking the Bridle ... Members of the Deans family

Members of the Deans family at centennial celebration gathered ... Descendents of McQueen and Hart on Bridle Path

Descendents of McQueen and Hart on Bridle Path. View of the Sugarloaf Communications Tower on the Port Hills. Leua Tea Iosefa standing outside the Sign of the Kiwi Café on ... Leua Tea Iosefa sitting in grass by Dyers Pass Road in the Port ... View of Christchurch from the Port Hills.