Sarona Ai'ono off for a date in the botanical gardens. 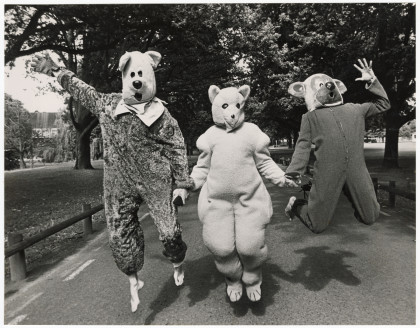 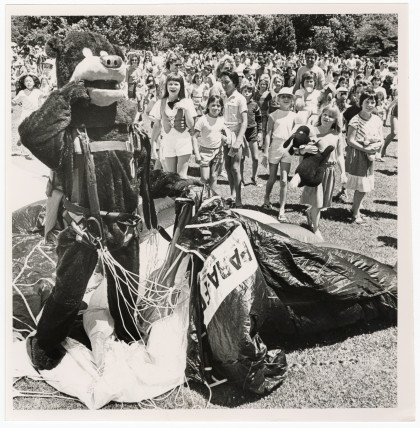 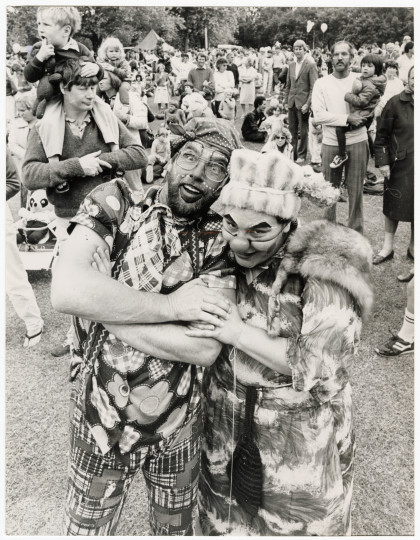 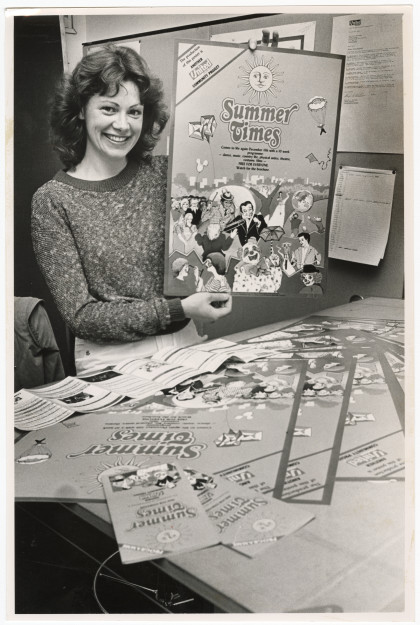 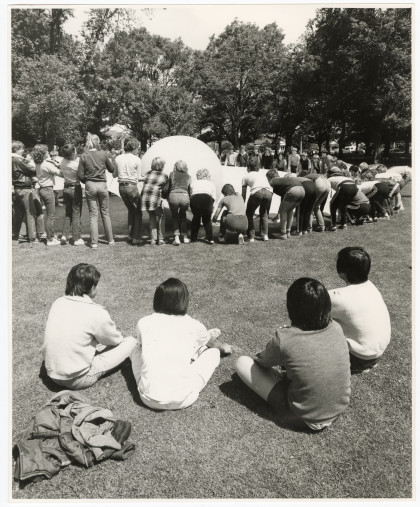 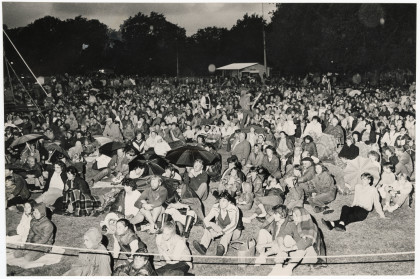 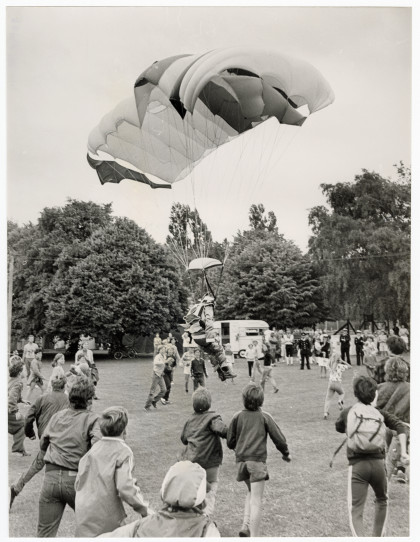 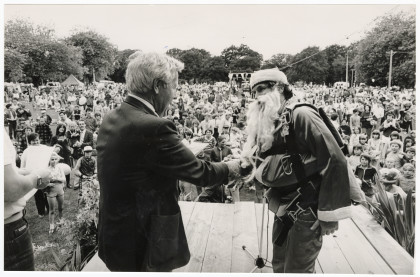 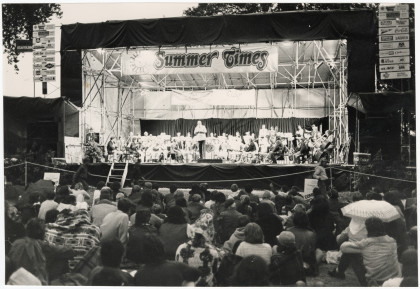 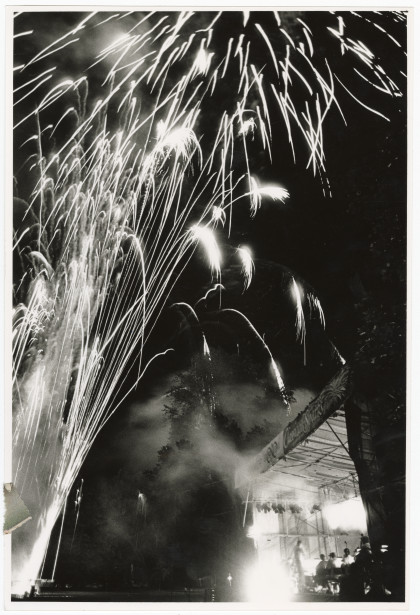 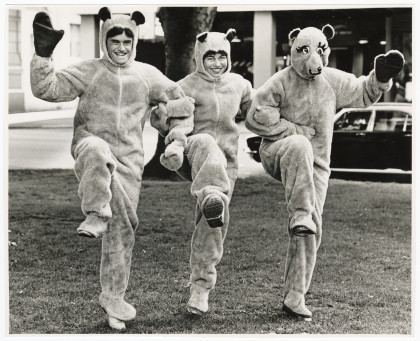