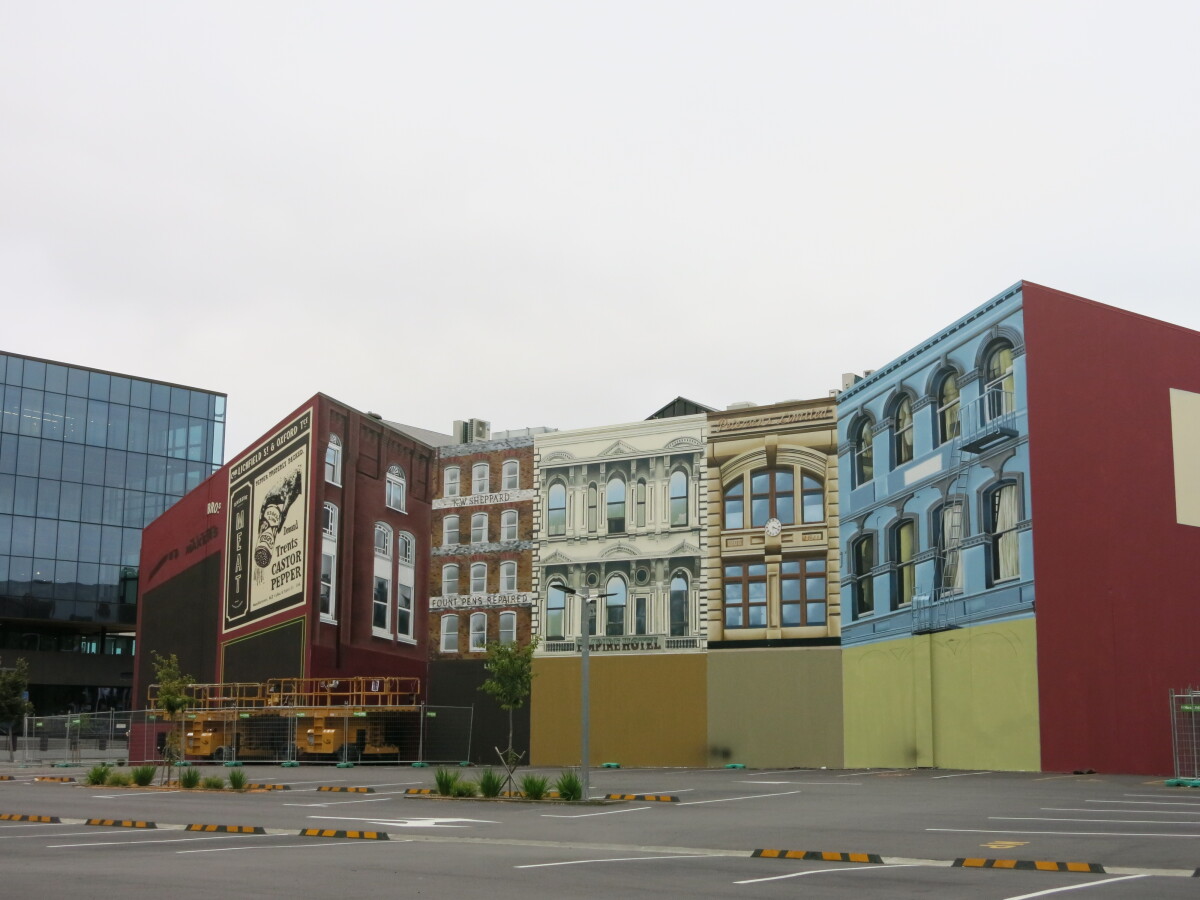 Mural on Riverside Market during completion. 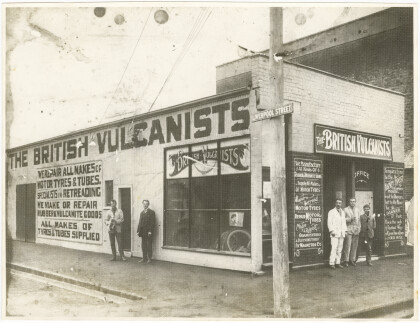 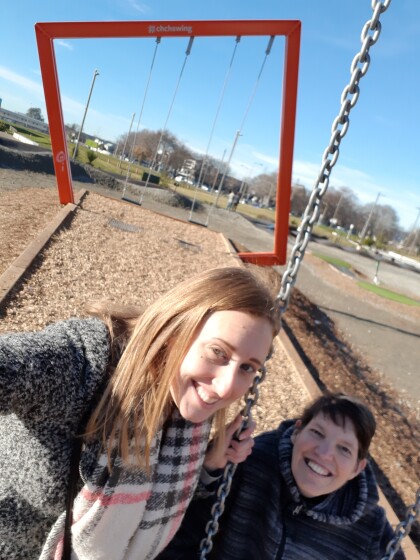 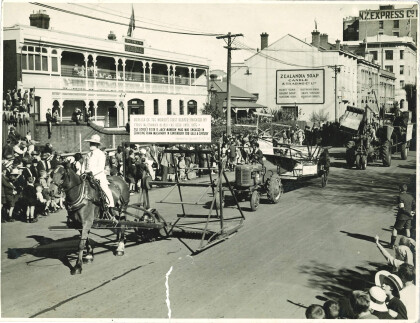 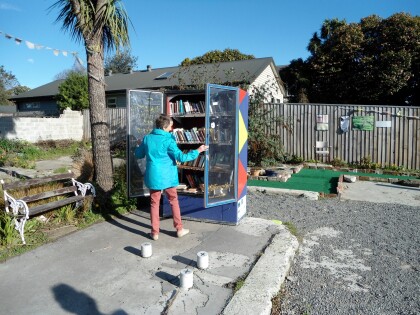 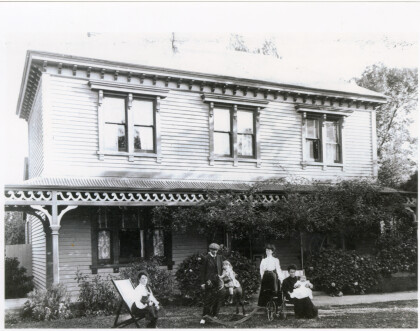 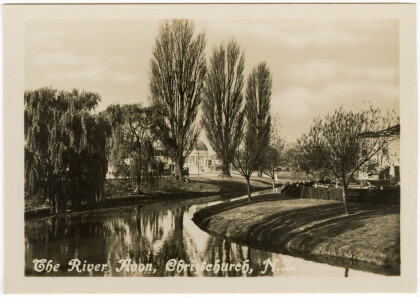 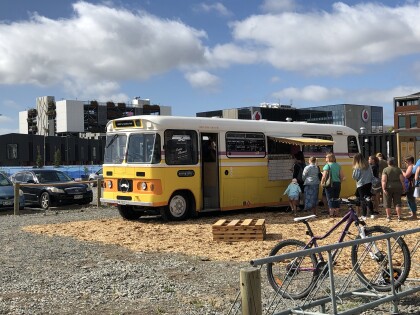