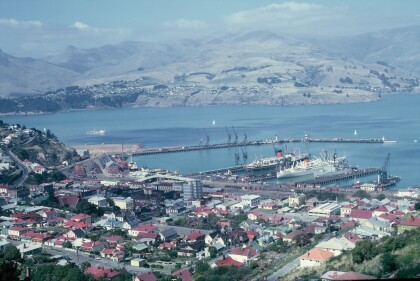 View during the construction of the Lyttelton Road Tunnel ... 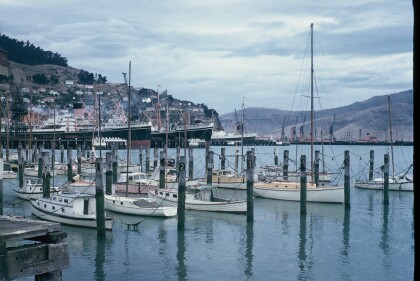 Yachts moored at the inner harbor at Lyttelton. 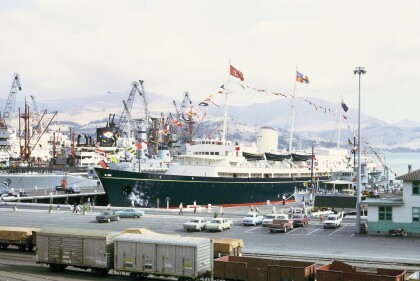 View of the Royal Yacht Britannia in Lyttelton for 1974 ... 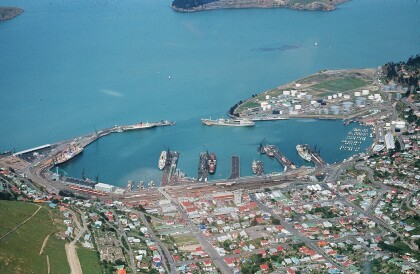 Lyttelton looking across to Banks Peninsula, taken from the air. 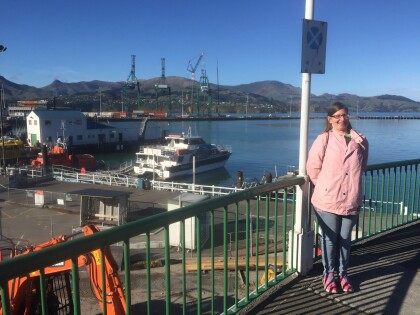 Kerstin and Michelle (pictured) have been friends for 3 years as ... Groups of people walking through Lyttelton Road Tunnel in 2014. 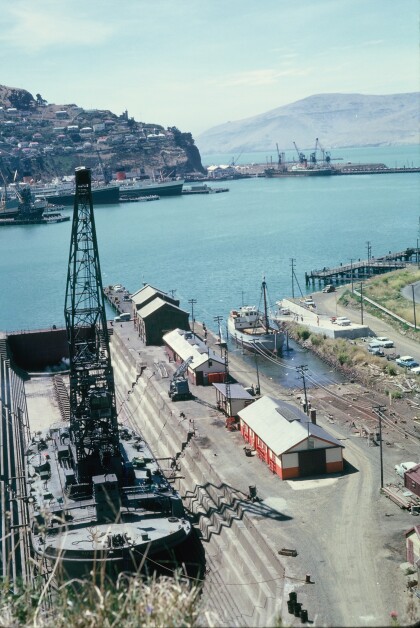 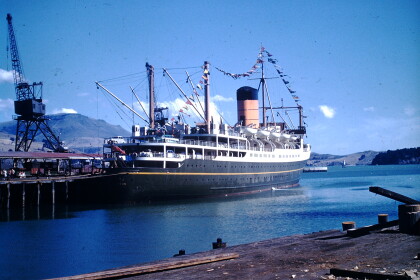 Ready to Perform at Harbourfront Theatre

I joined one of the first pop up community choirs - the Big ... 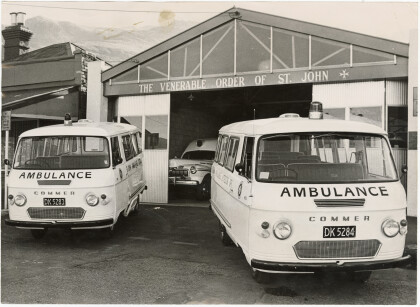 New utility van ambulances for St John Ambulance, outside The ... Free ferry rides were given to Diamond Harbour for a day and as ... 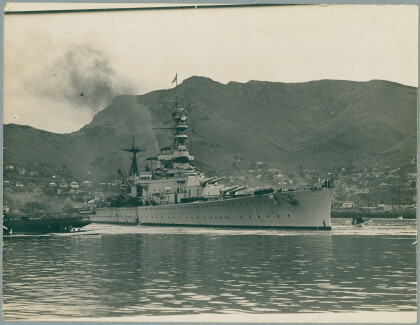 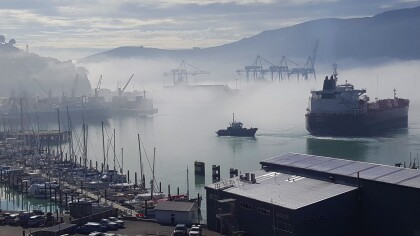 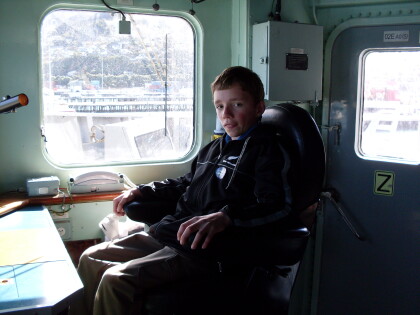 Visitors discover themselves in the Lyttelton Library Whakaraupō exhibit

An exciting adventure to Lyttelton a five-year-old and her ... Funnel of ship at Lyttelton Harbour

Funnel of ship at Lyttelton Harbour.