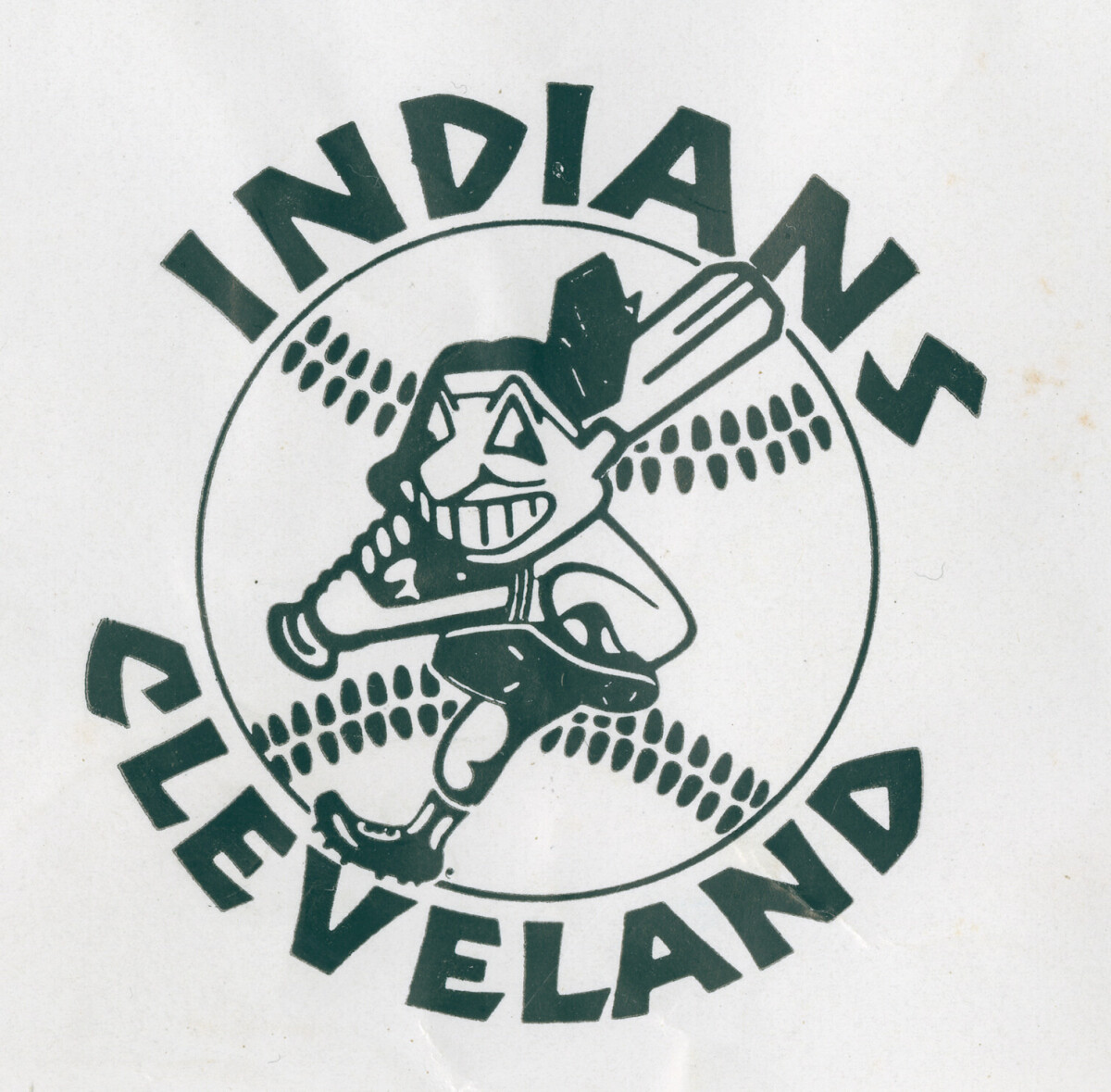 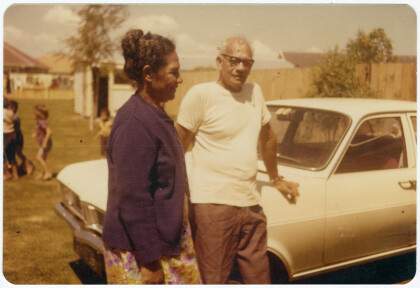 Aunty Suzy and Uncle Afoa Lakisoe in front of car sales shop in ... 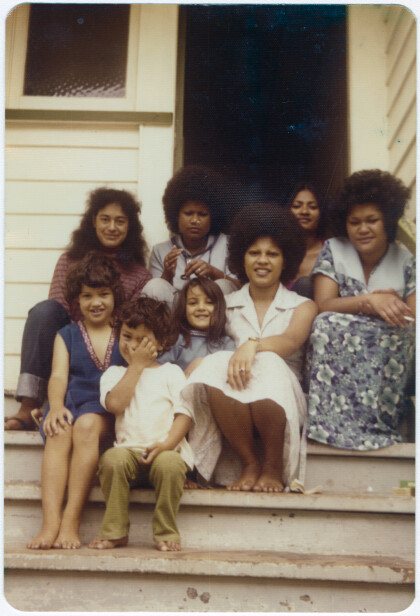 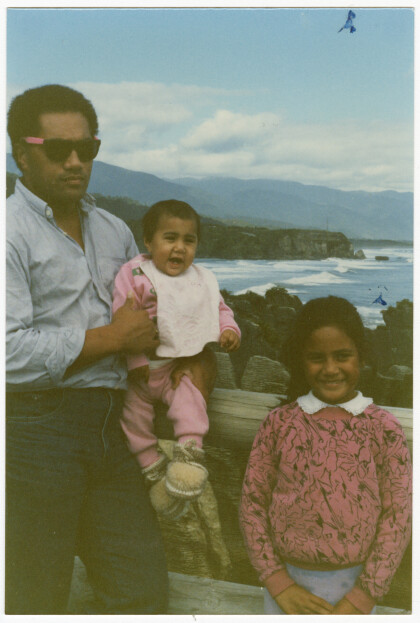 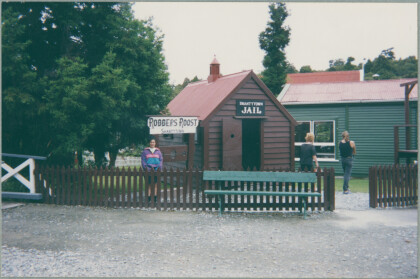 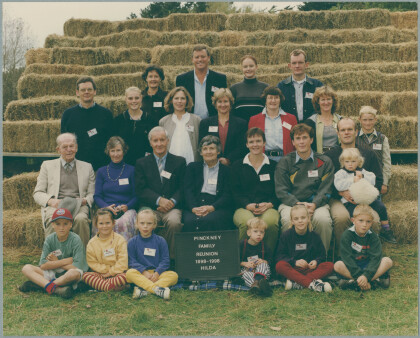 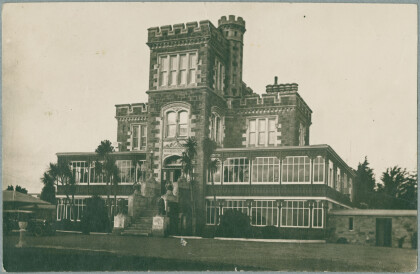