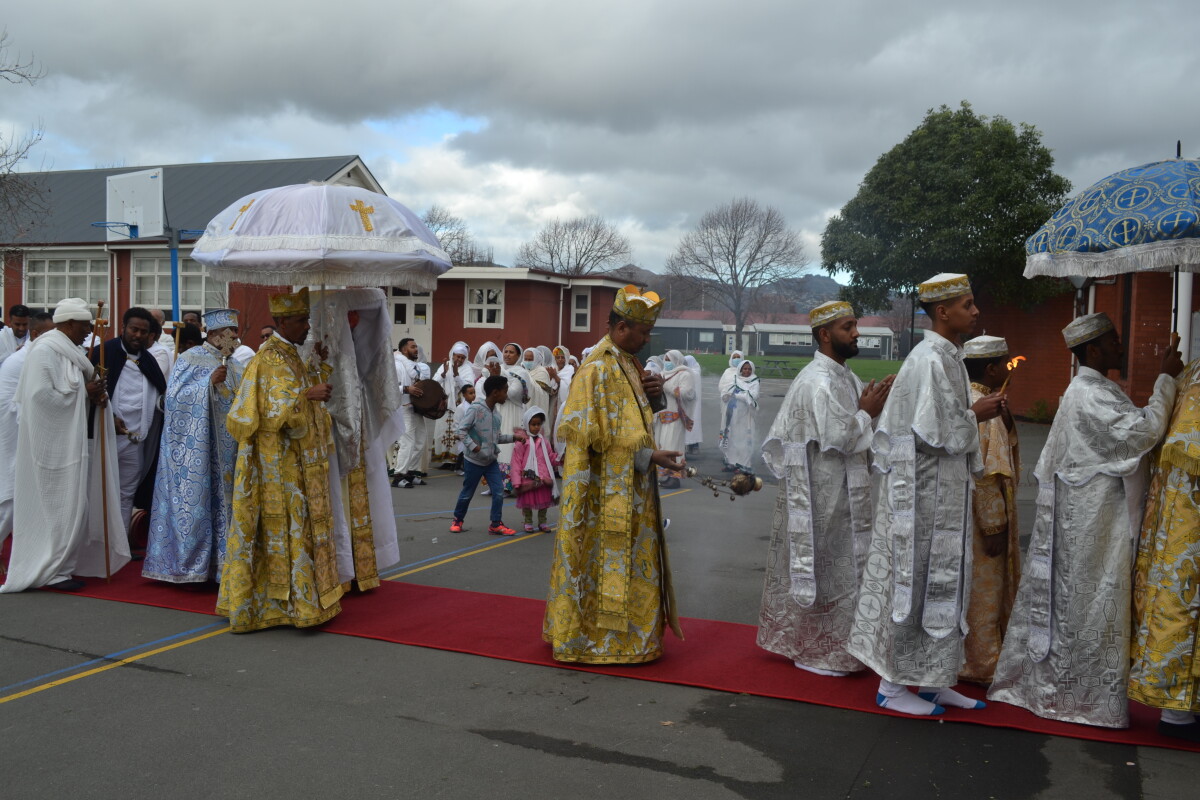 Procession of the Ark of the Covenant at the feast of St Gebriel held by the Christchurch Ethiopian Orthodox Tewahedo Church in the grounds of Catholic Cathedral College. 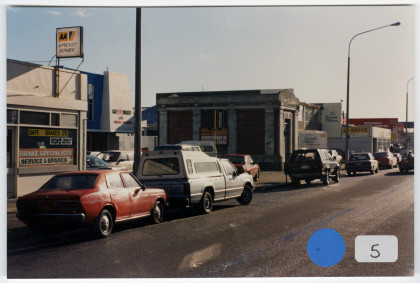 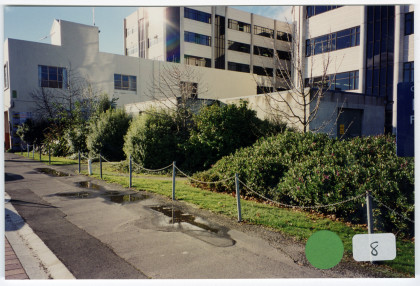 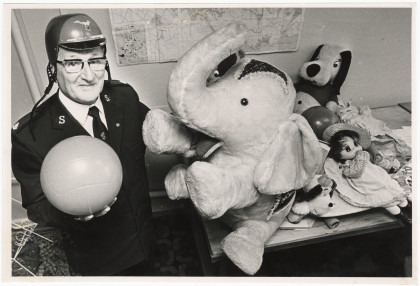 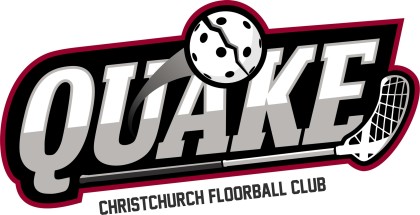 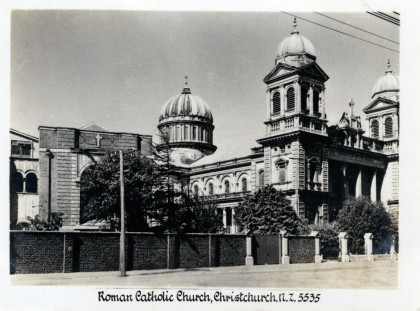 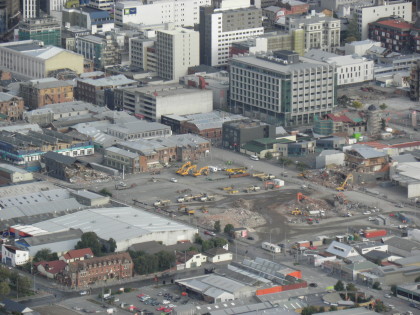 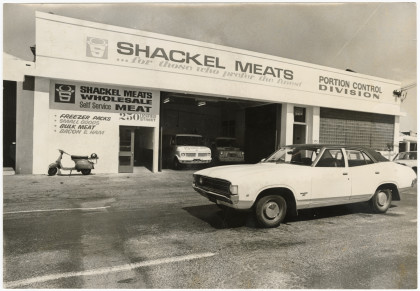 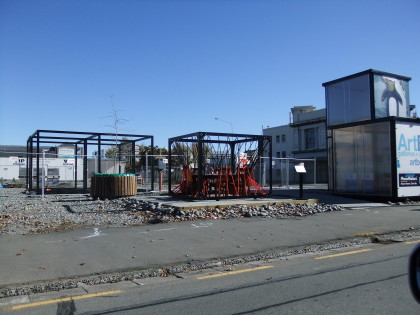