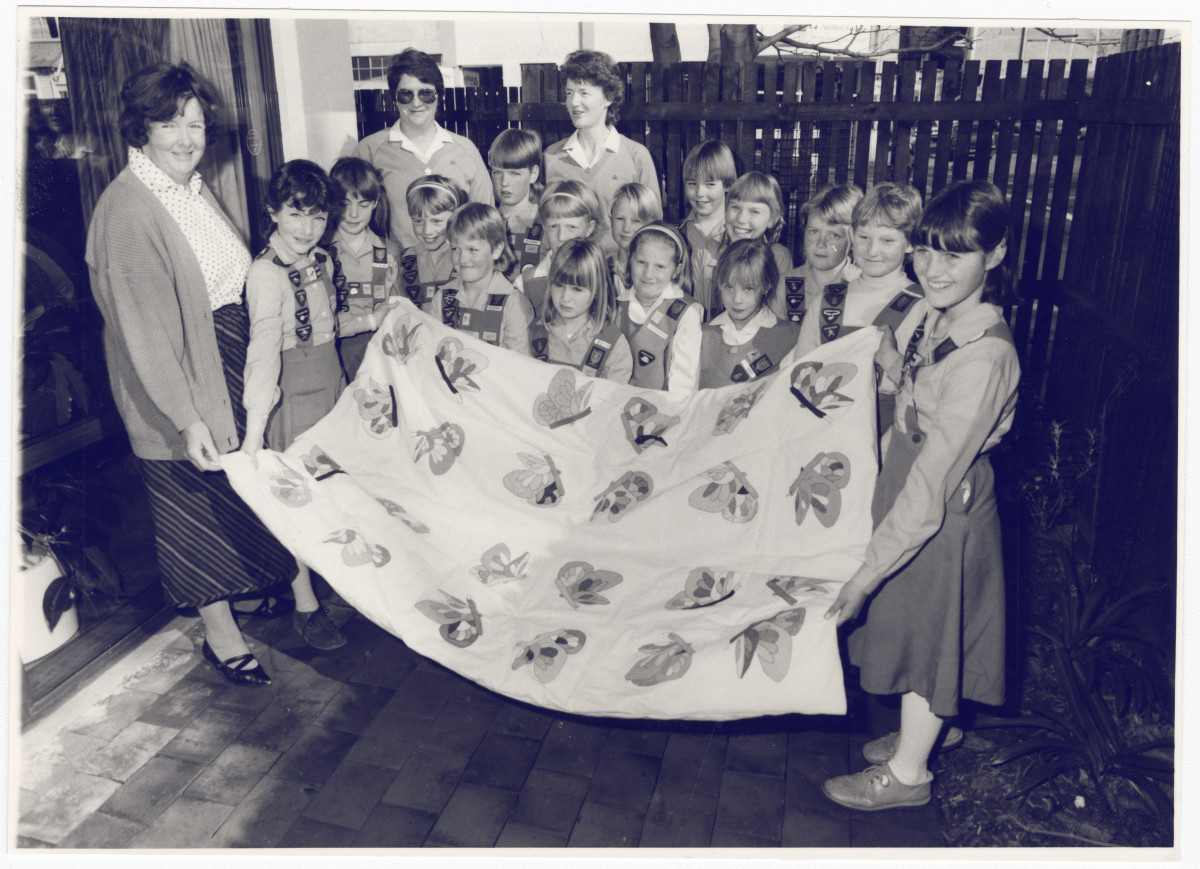 Members of the 29th Canterbury Brownie Pack presenting a handmade quilt to Mrs Caroline Cartwright (left) of the Cancer Society outside the Cancer Society Centre day room. At the rear are are Mrs Margaret Wright, the pack's Brown Owl, (left) and Mrs Jean Dalley, Cuckoo Owl. 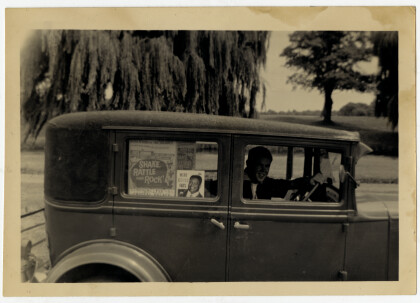 Photo of myself with mobile advertising of the movie "Shake, ... 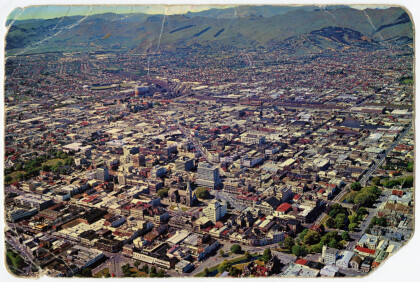 Christchurch from the air. Kiwi postcard SR 53. Photograph by ... 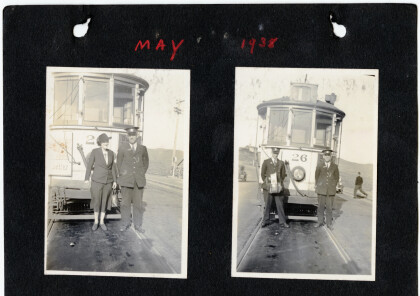 Two photos of Tram no. 26, Christchurch Child sitting beside dressed up horse

Child sitting beside dressed up horse 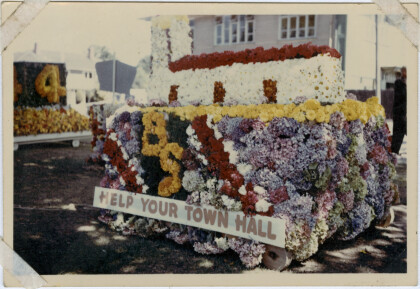 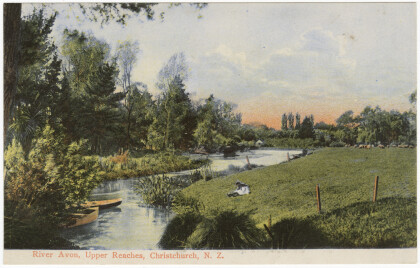 Paul Pitt in a pram. Christchurch 1961

Paul Pitt in a pram. Christchurch 1961 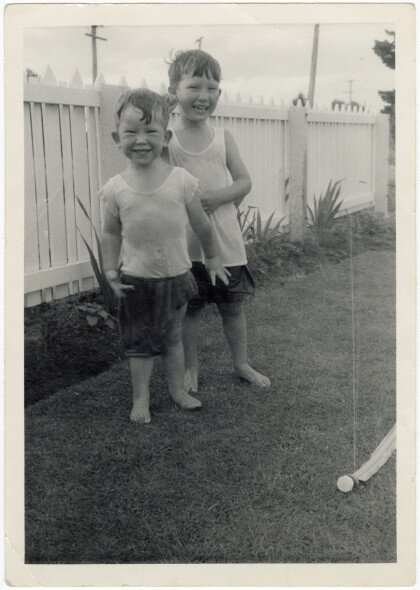 Tony and Paul - a summers day and what better way to cool down. ... This photo of Lydia Liproosk was given to Ernest Jamieson who ... 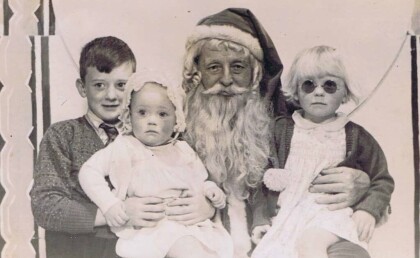 An encounter with Father Christmas 1940. A combination of a building awaiting demolition after the ... Otto Gustav Rosenau a Jewish refugee from Germany who worked ... 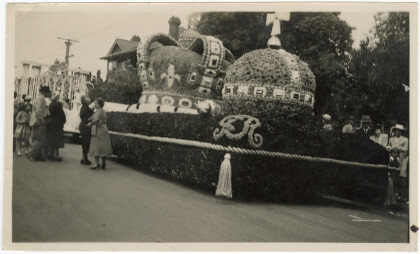