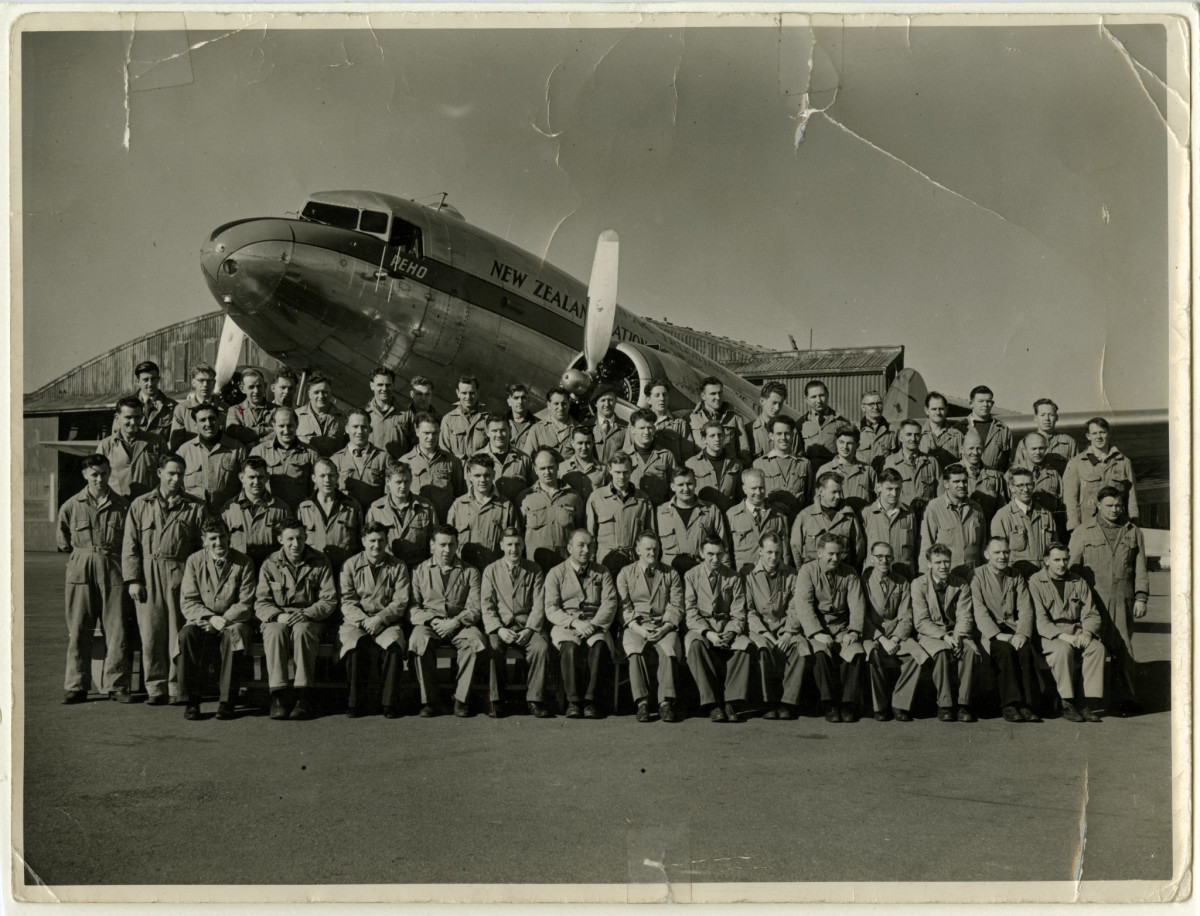 Staff from No. 4 Hanger. Name of aircraft: (D.C. 3). This plane was built 20 March 1945 as a freighter for the RNZAF for use as a paratrooper. The aircraft went to the National Airways Corporation 29 September 1947 and went back to the Air Force 20 February 1967. sdg

This work is licensed under a Creative Commons Attribution-Noncommercial-Share Alike 3.0 New Zealand License

Add a comment
Thank you. Your comment has been saved and queued for moderation.
09 April 2021 by Graeme Tucker

This aircraft was ZK-AQP manufactured 20Mar1945 purchased from RNZAF 29Sep1947 used as a freighter with NAC resold back to RNZAF 20Feb1967. as per info. I have.

Front Row: 7th from the left.......Alby (Albert) Ridler was my uncle on my father's side of the family. Uncle Albert worked at Harewood airport Christchurch in the engineering department.. He was instrumental in the NZ Government choosing to purchase the first 737's domestic aircraft while working at Christchurch airport maintenance department. I married in 1965 and moved to Auckland where my husband worked as ground staff at Auckland Airport in both Domestic and later in International for more than twenty years. I am truly indebted to those two men in my life for the opportunity to see the world, before retiring in Nelson NZ.

Contact us about this
21 January 2019 by Christchurch City Libraries

Thank you so much for the information Vivienne.

I think my father is in this photo. Second on the left back rowHe was Sidney John Burfield. I am his eldest daughter. Sidney died in October 1962 while still employed at NAC. 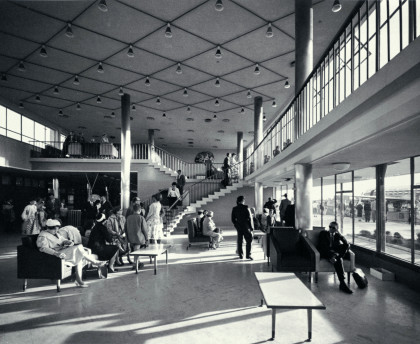 Passengers in one of the spacious lounges at the Airport 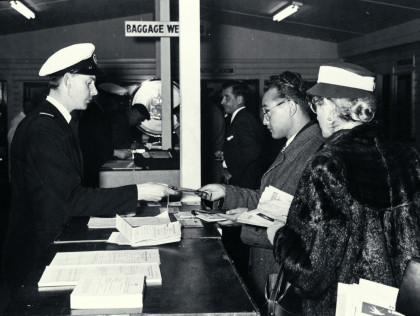 Passengers checking in at the overseas terminal

Passengers checking in at the overseas terminal. This overseas ... 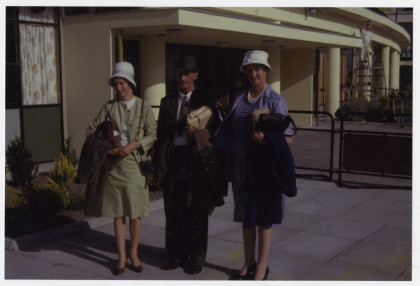 Husband and wife Eric and Hilda, with daughter Helen, at ... 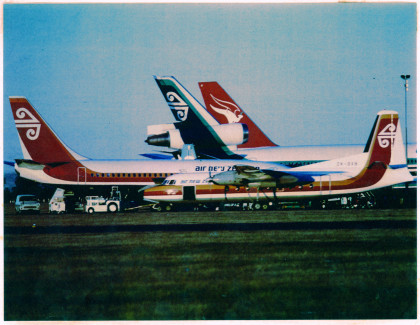 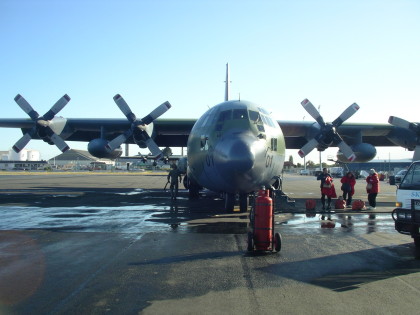 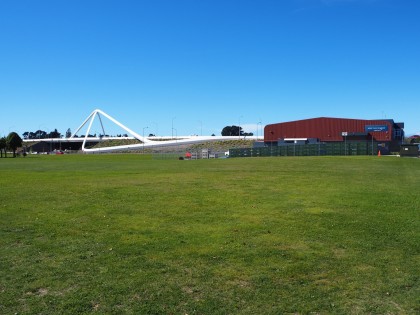 View of the Memorial Avenue Gateway Bridge on State Highway 1 ... 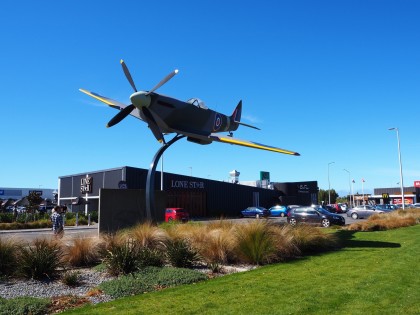 View of the Indian Totem Pole of Friendship at Christchurch ... 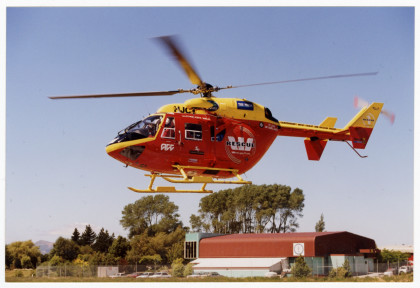 A protester dressed as a penguin with a placard sat outside the ... 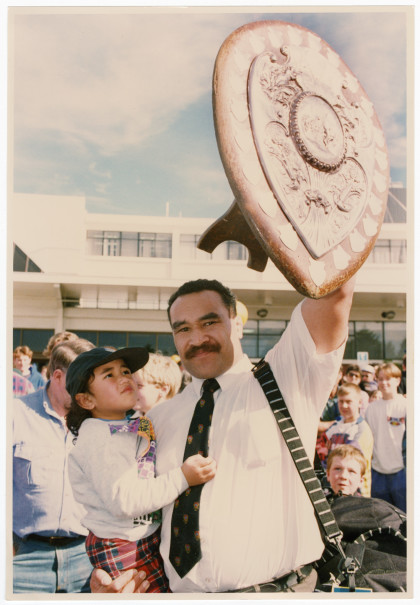 Captains in a flight simulator Sculpture at Airport by Rosemary Johnson

Untitled sculpture and fountain at the airport of silver water ... View of an aeroplane coming into land and taxiing along the ... A group of girls at Christchurch Airport wearing costumes from ... A woman modelling a trouser suit by Classic at Christchurch ... Canterbury members of the New Zealand softball team at ...