Sign across the entrance to Mairehau Primary School informing ... 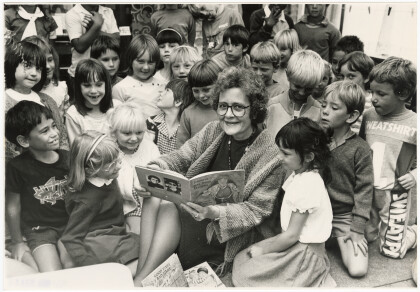 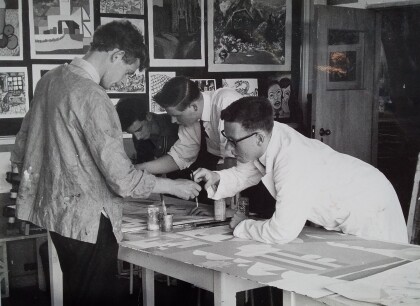 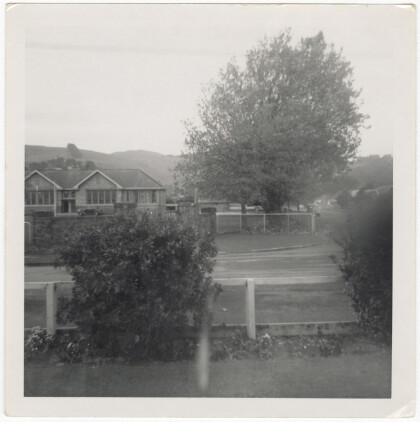 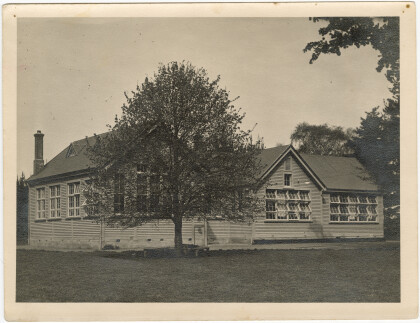 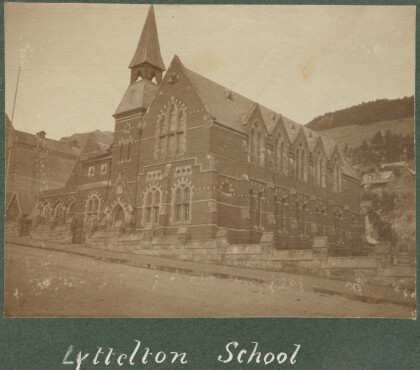 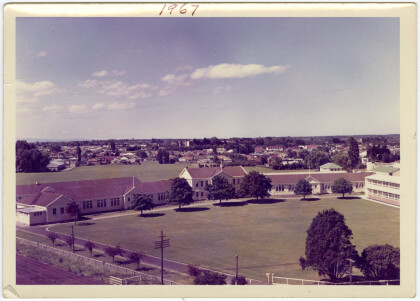 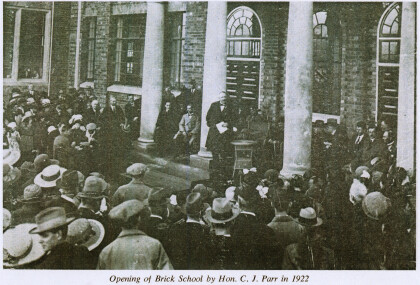 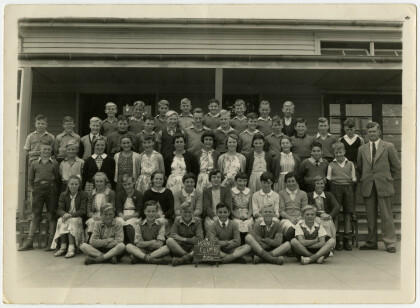 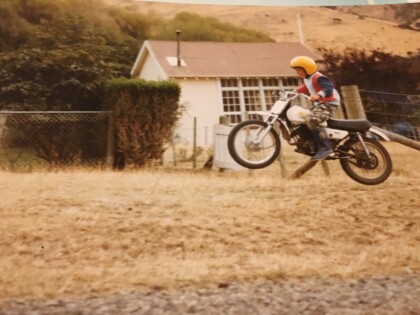 Mathew Dabb with his dog, Buddy at the Medbury School pet show.