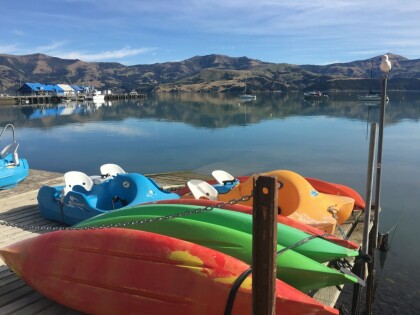 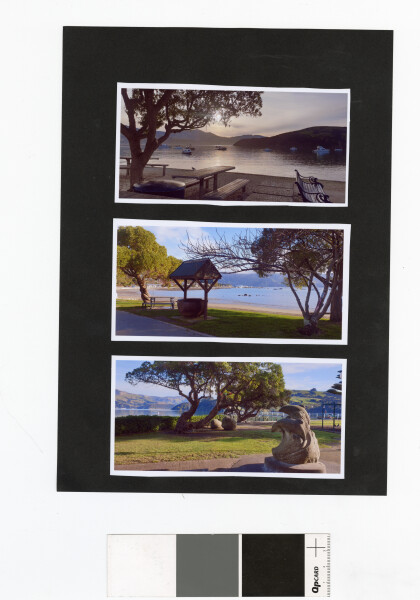 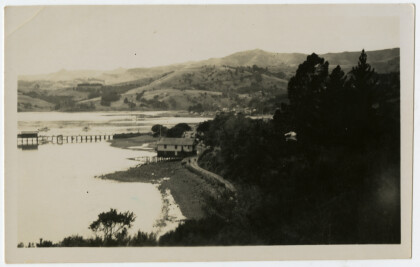 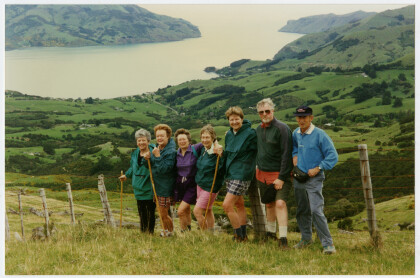 Some of the walking group on the down trip after completing ... 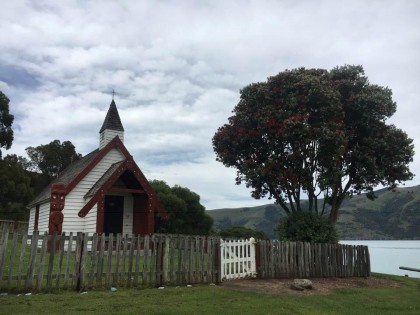 Wainui Primary School children and US Army combat engineers in ... 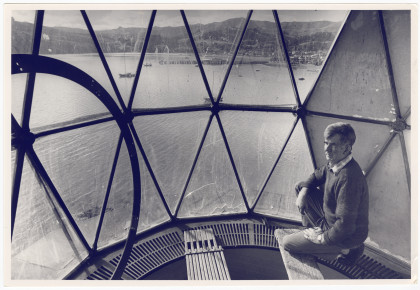 Re-enactment of the French landing at Akaroa as part of Akaroa ... 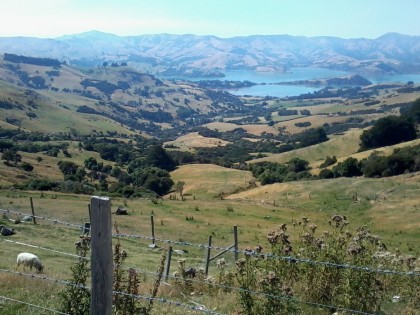 View from the Hilltop on Banks Peninsula

View from the Hilltop along Summit Road travelling to Akaroa. 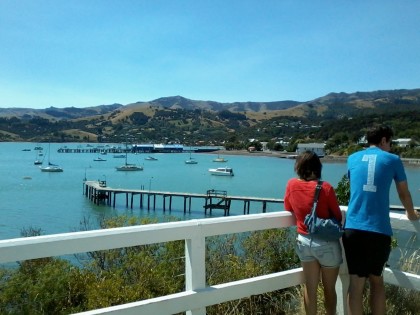 Lookout from the Lighthouse at Akaroa

Two people at the lookout from the Lighthouse at Akaroa looking ... Exterior of the lighthouse at Akaroa along Beach Road looking ... Looking over Akaroa Harbour. My mum, not long arrived in New ... 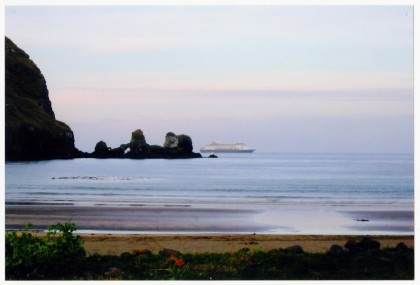 A rare sight in 2005. Cruise ships in Akaroa became commonplace ... View of Akaroa Harbour and township looking north from ... The Boatshed and harbour, Akaroa Man in uniform posing on the beach in-front of the Akaroa boat ... Opening of the Akaroa Boatsheds

Opening of the Akaroa Boatsheds, 1914