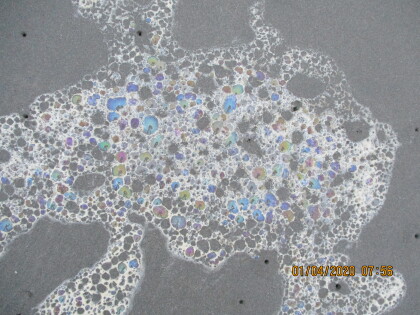 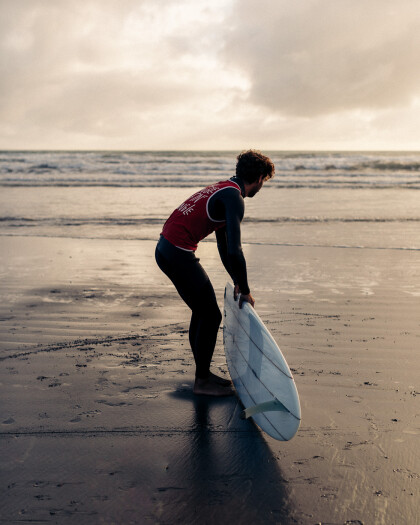 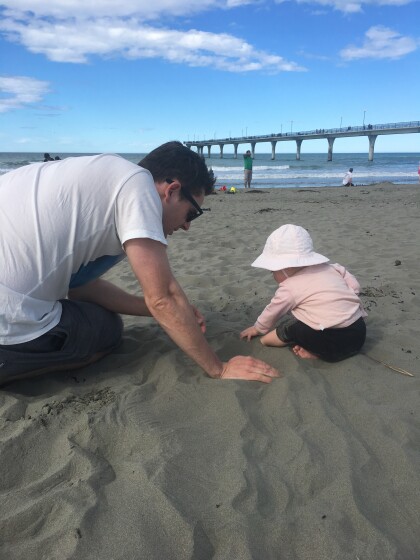 This was a piece done for GreenPeace in relation to an Oil Spill ... 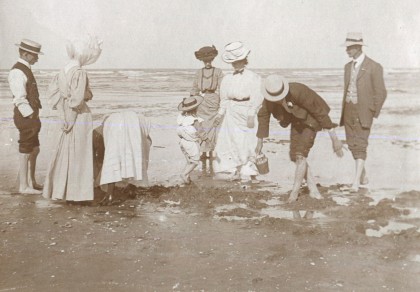 A family on the beach at Sumner playing in the sand with a ... 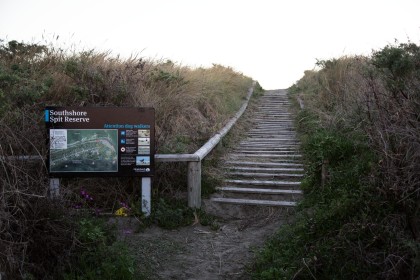 Sign at the entrance and steps onto the Southshore Spit Reserve. 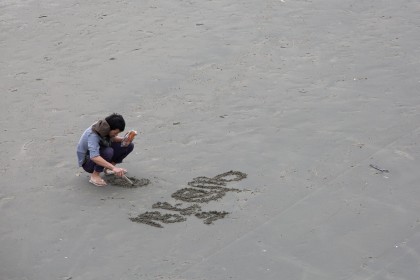 View from Marine Parade of a man writing in the sand on New ... 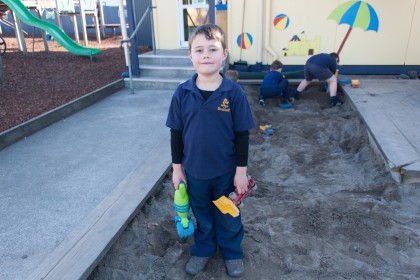 Students playing in the sand pit at South New Brighton School at ...