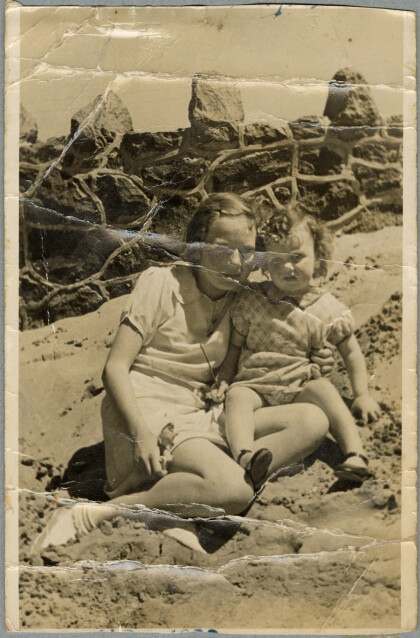 Elizabeth and Jean at the beach 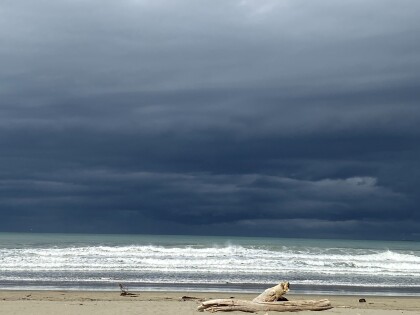 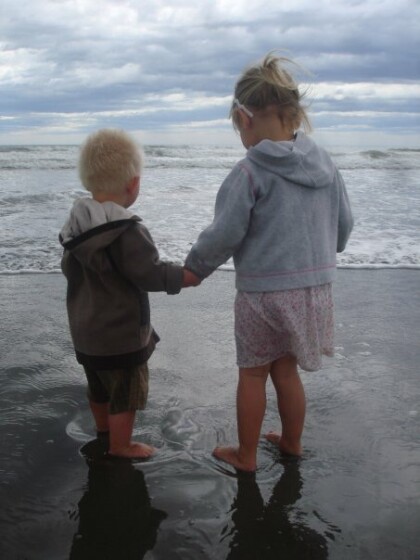 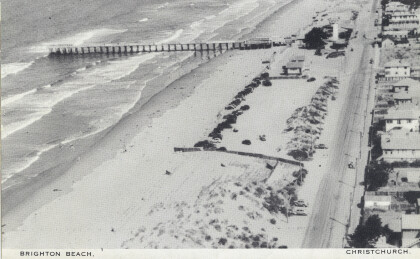 From Beautiful Christchurch - a set of postcards containing 8 ... 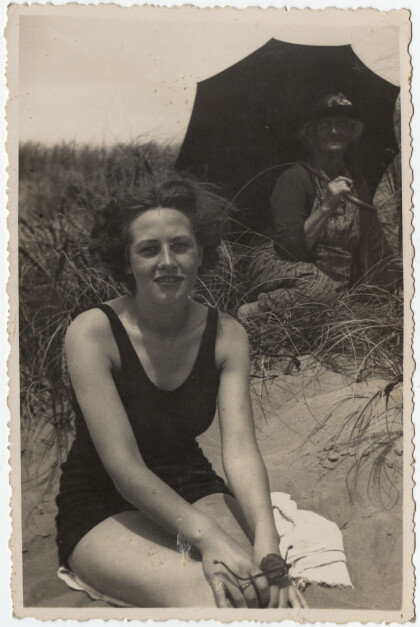 New Brighton beach, Annie Watts (with sunshade) and her ... 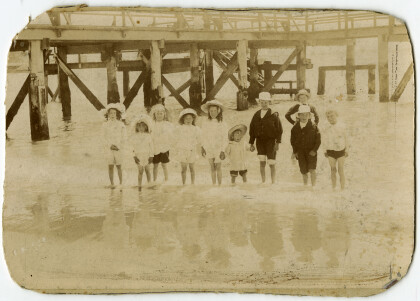 The family of Annie & Emerson Clarkson and some friends by the ... 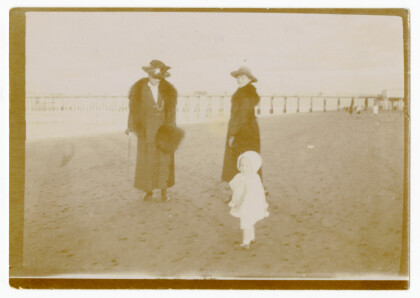 Edith Hemmings on the beach at New Brighton

Grandma (Edith Hemmings) on the beach at New Brighton with a ... 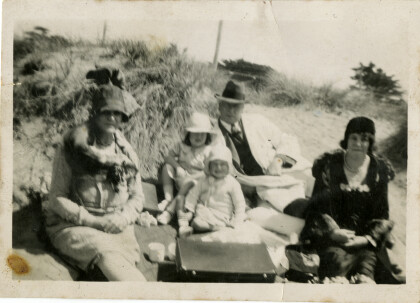 These were the days when you "dressed" to have a picnic at New ... 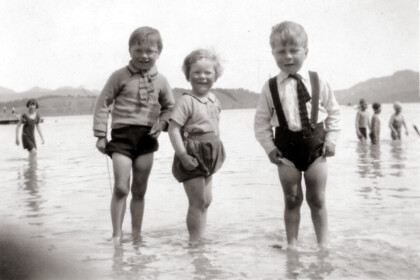 Going to the beach Swimming in Corsair Bay around 1915 with Diamond Harbour in the ... Having fun at Kairaki Beach

The two in the middle are my uncle Ian Featherstone and next to ... South Brighton School Trip to the Beach. In Jellicoe Street. Cave Rock Sumner. Joy at the beach in Sumner.

A lone walker enjoys a walk on the beach on a sunny winter ... Shag Rock at Sumner Beach before the earthquakes.