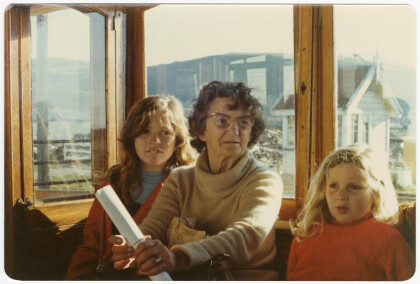 Mrs Marie Ovington and her two granddaughters on the train at ...

Exterior of Lyndhurst Home at 58 Bealey Avenue shortly before ... 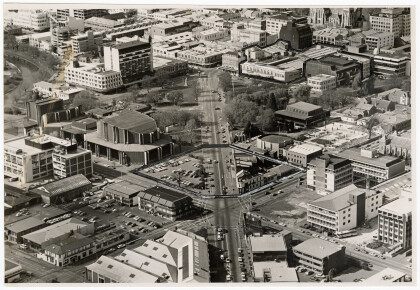 Aerial view of Victoria Street and Victoria Square including the ... 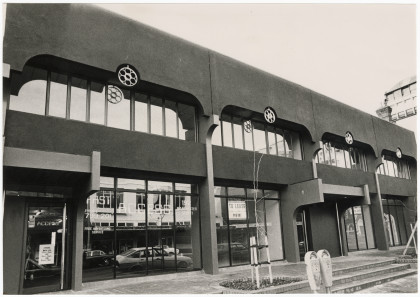 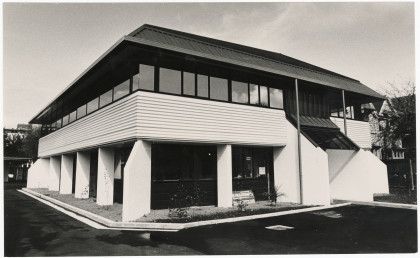 Workshop and showroom at 58 Armagh Street. 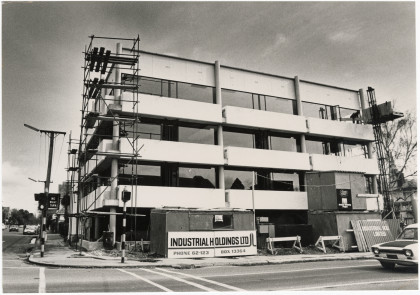 Corner of Armagh and Durham streets

Construction of new building on the corner of Durham Street and ... 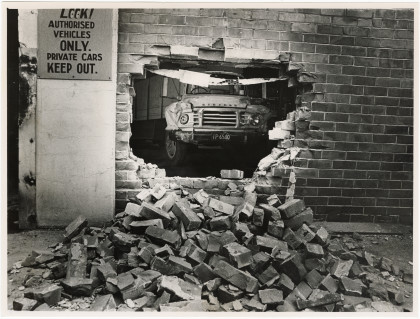 Damage to a wall at the Christchurch Railways Road Services ... 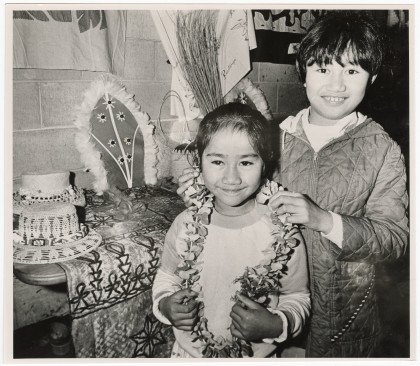 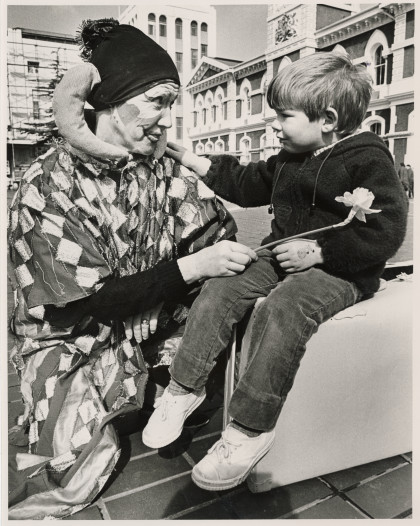 June Harvest presents Myles Gilmour with a daffodil as part of ... 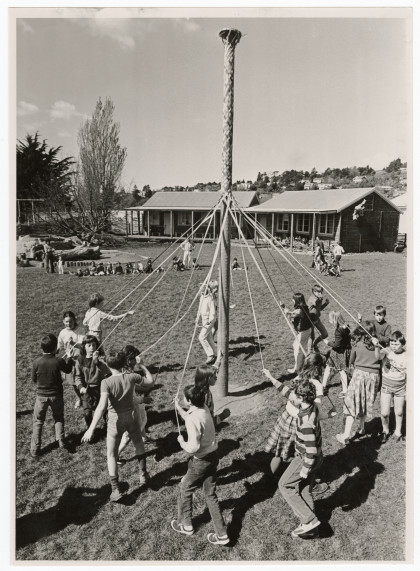 Students on the grounds of the Christchurch Rudolf Steiner ... 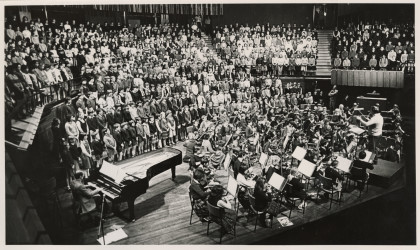