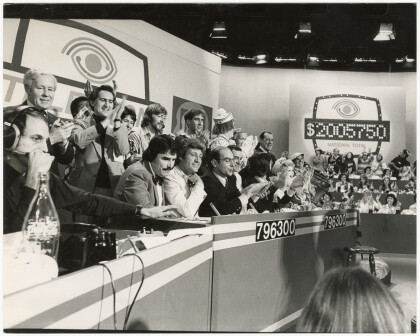 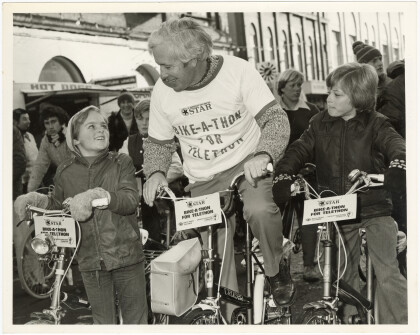 Mayor, Hamish Hay, with Rachael and Chris Buchan in Bike-a-thon ... 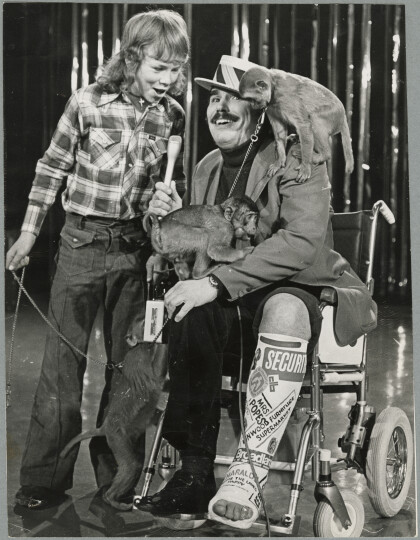 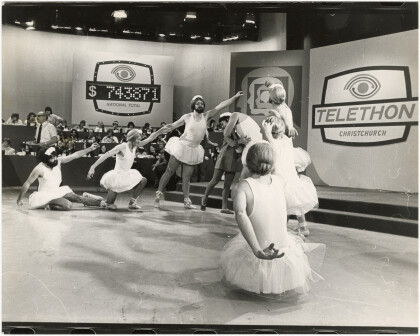 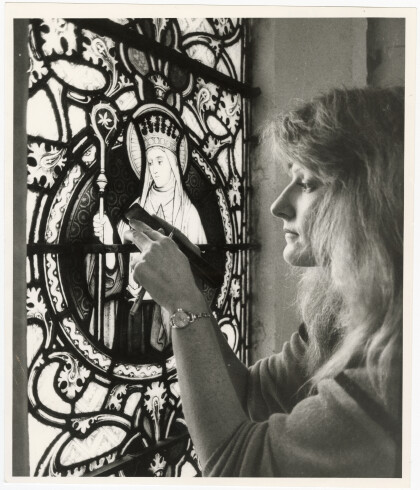 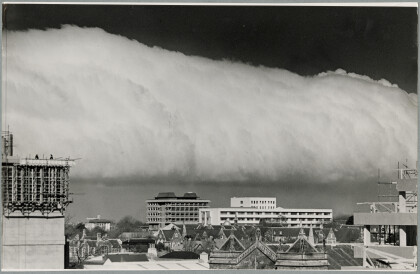 Alan Dale and Tracey Pearson in a punt on the Avon River. ... 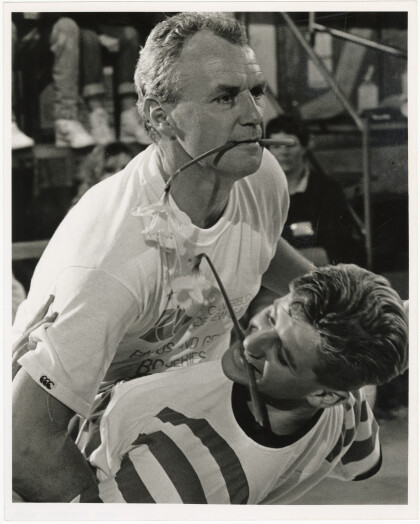 Alan Dale and Simon Barnett dancing a tango at Telethon. 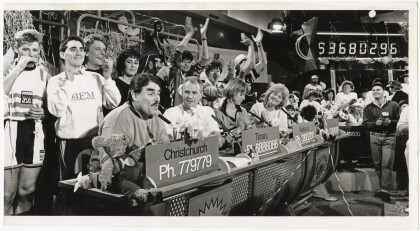 Participants at Telethon applaud as a new target is reached. ... Maureen Molloy leads a crowd in Cathedral Square in an attempt ... Homemade motivational posters plastered on a boarded off shop ... The statue of Robert Falcon Scott that has been dressed in a ... The Atrium Lounge on the ground floor of the Park Royal Hotel. The New Zealand Tourism Award for 1993 being displayed outside ... Intermediate and secondary school students paint a mural on the ...