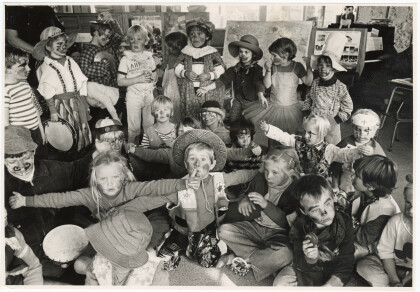 YMCA leaders outside the YMCA building on Hereford Street. 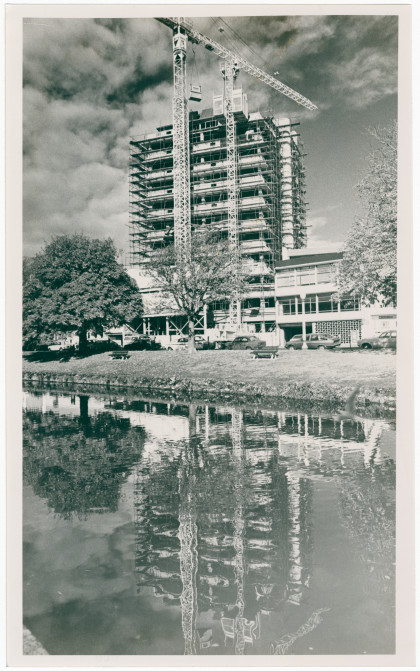 Construction of the BNZ building as seen from Cambridge Terrace. 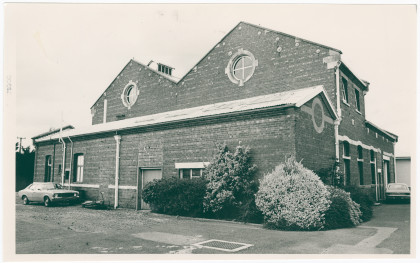 Exterior of a former water pumping station at 54 Colombo Street. 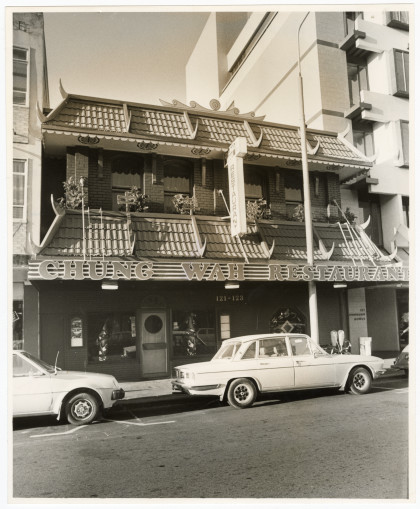 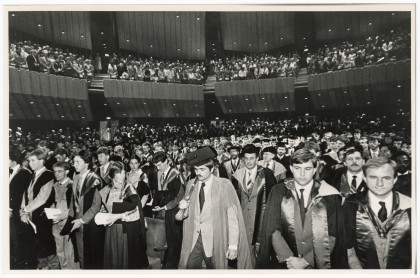 Graduands of the University of Canterbury in the town hall ... 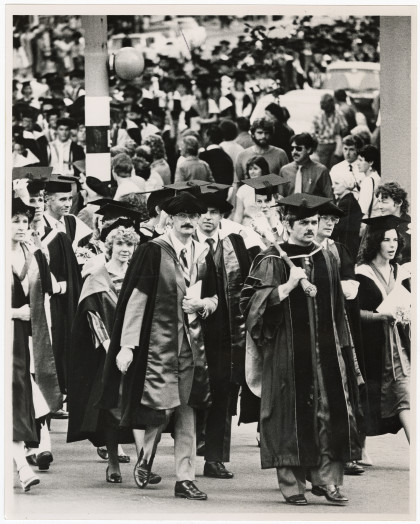 Denis Dutton carries the University of Canterbury mace ahead of ... Tui Waruhia on his graduation day

Tui Waruhia, Bachelor of Science graduate, with his mother, ... 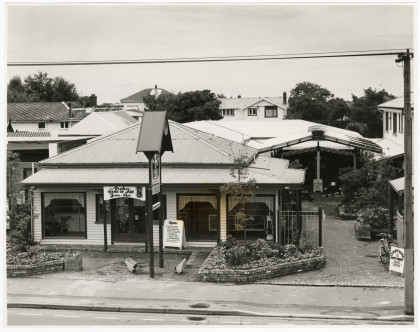 Shoes outside the Mosque on Deans Avenue

Pairs of shoes outside the Mosque on Deans Avenue during the ... Muslim women outside the chapel at Rochester and Rutherford Hall ...