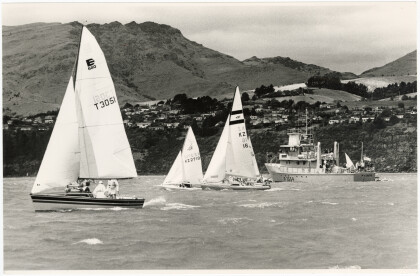 Competitors in the Waitangi Day regatta with HMNZS Kiwi. 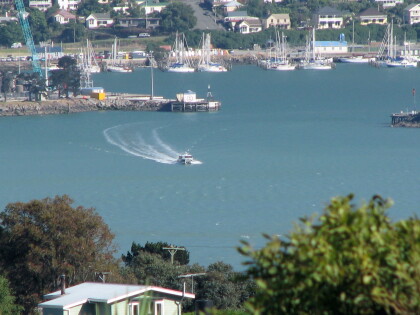 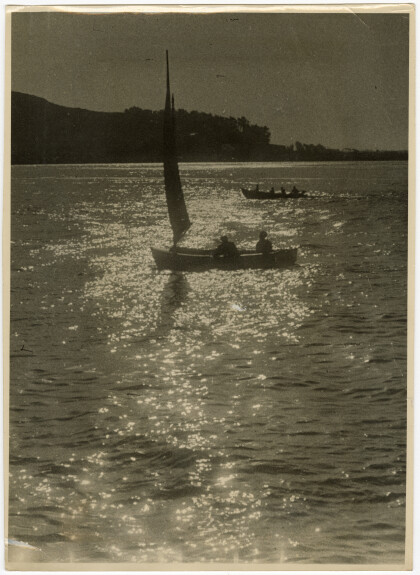 Photo taken by my father Peter Basire ( a photographer) from his ...

Optimist Yachting in the winter at Sockburn Pool. 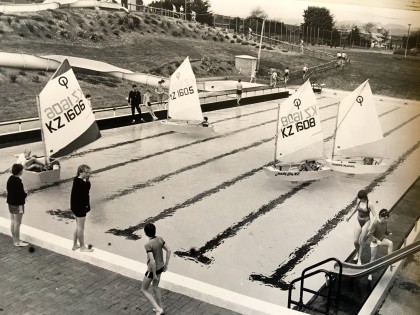 Optimist Yachts in the Sockburn Pool in the Winter of 1985

We had four Optimist Yachts which were owned by the Council . ... 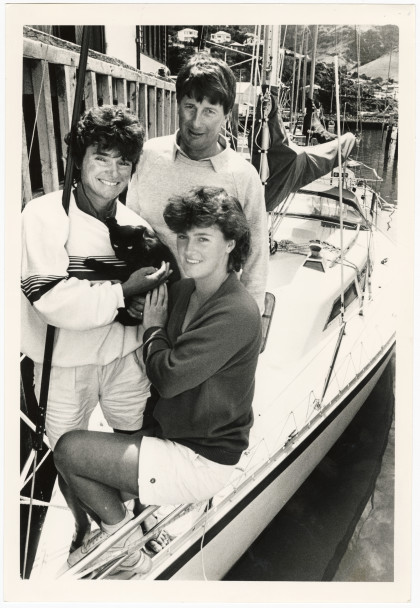 Jill and Barry Edwards, with Julie Moore and Koko the cat aboard ... 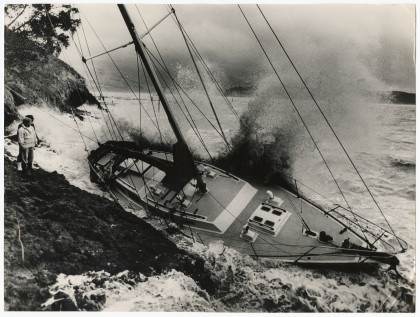 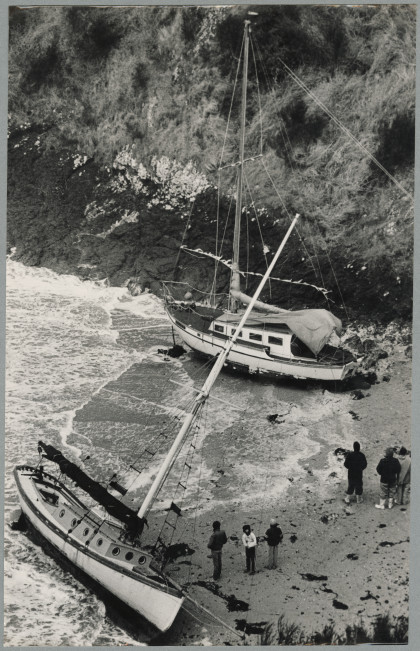 A P Class yacht on display in Mairehau Library to accompany a ... 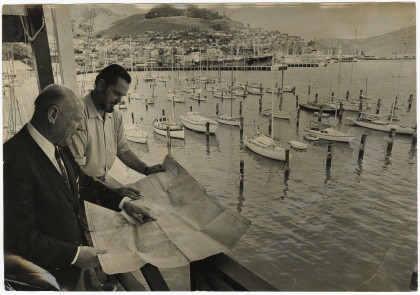 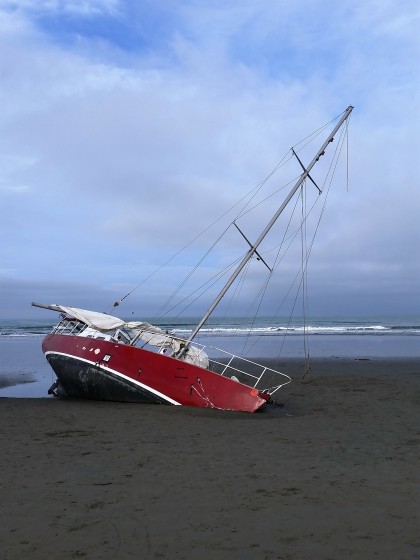 View of a stranded yacht on New Brighton Beach. Viewing the Royal Yacht Britannia on arrival of the Queen and ... "At New Brighton beach this yacht has been stranded there for a ... View of yachts moored at Redcliffs in Moncks Bay with Main Road ... Hagley High School pupils on board the yacht, Tana.

Fourth form pupils from Hagley High School on board the yacht, ...