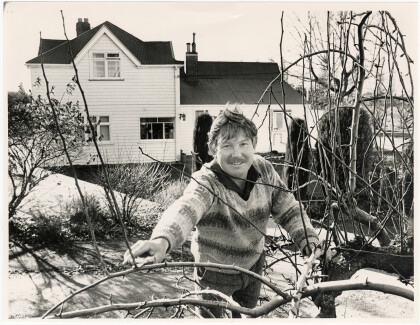 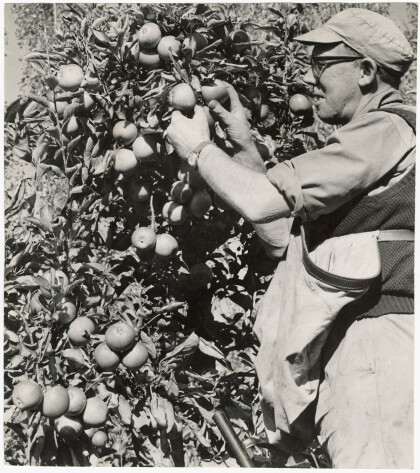 Mr Halkett A. Clarke picks some Strumer apples off a tree that ... 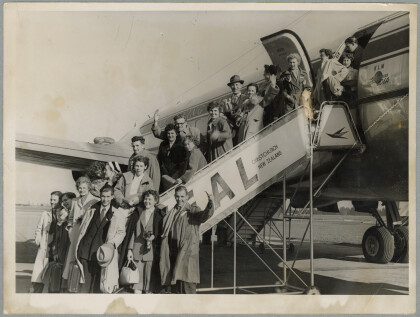 New migrants arriving at Harewood aboard a KLM Liftmaster. 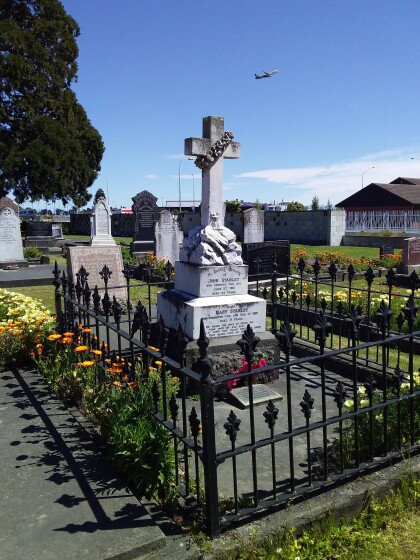 Flight out from Harewood 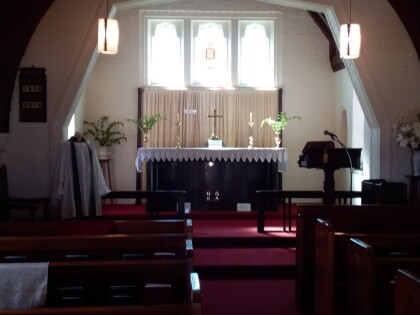 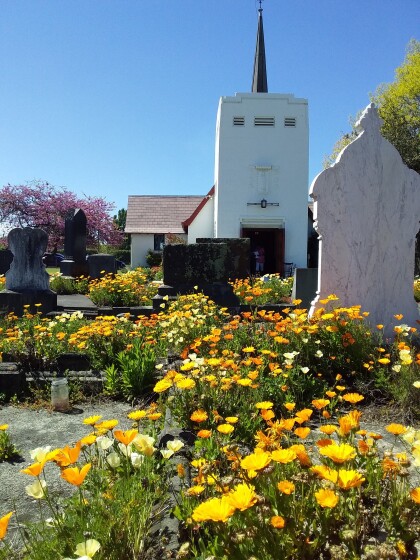 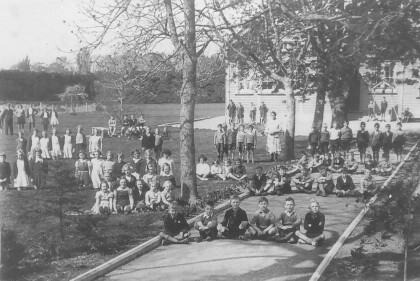 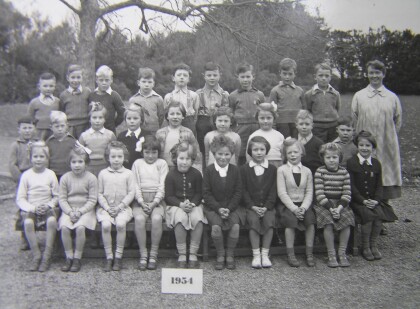 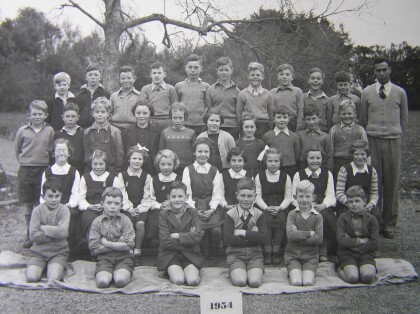 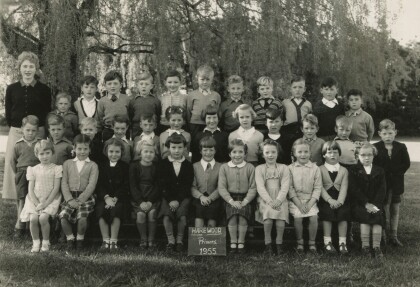 Total lunar eclipse looking over the trees at Nunweek Park

The moon during the totality of the eclipse, framed by tops of ... Processing beeswax at A. Ecroyd and Son Ltd

K. Becker processing beeswax at A. Ecroyd and Son Ltd on Sawyers ... A light aircraft damaged at Christchurch airport due to high ...