Flower display at the Canterbury Flower Show of a lighthouse and ... 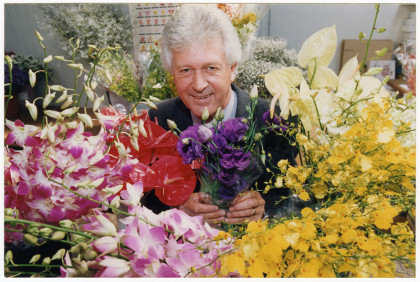 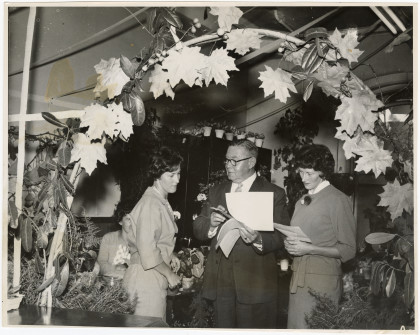 Marjorie Coulson, G. Gibson and Margaret Wakeham at one of the ... 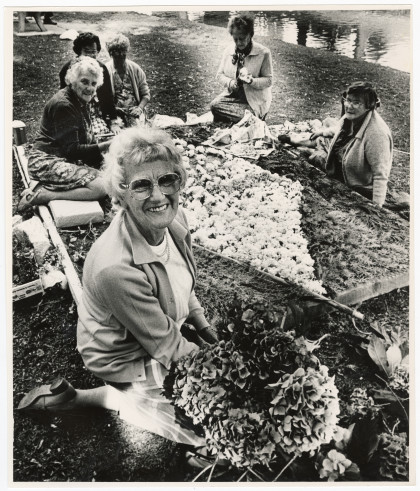 Marjory Whitfield and other members of the Upper Riccarton ... 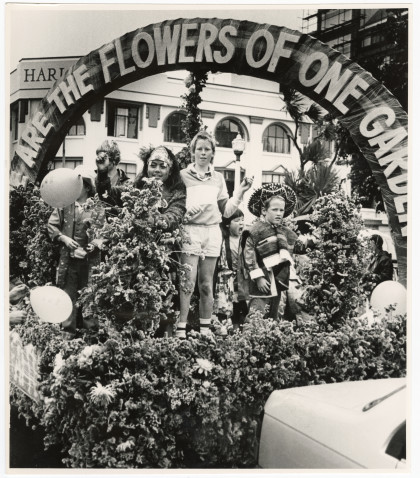 Children on the Baha'i float at the Floral Festival. Behind the ... The five-man harmonica team "The Harmonicas"

Five men on a float for the floral festival made from two tandem ... 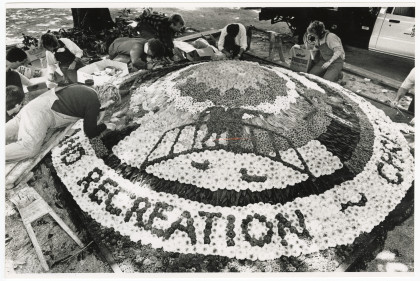 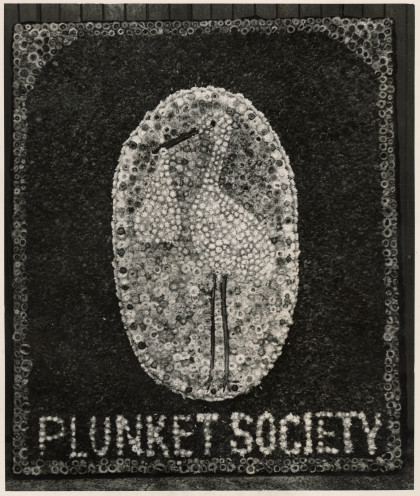 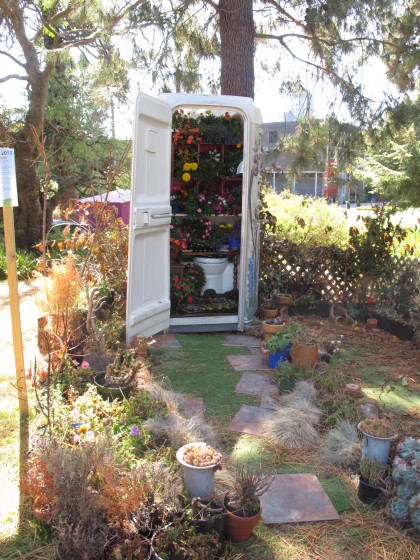 Garden scene with flowers in a Portaloo, Botanic Gardens. 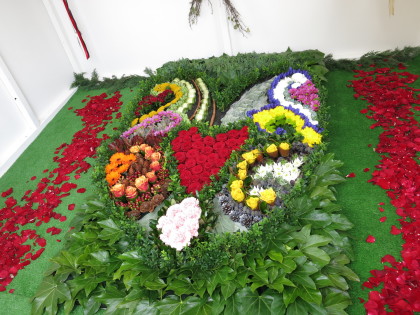 Flower display at the Festival of Flowers, Cathedral Square, ... 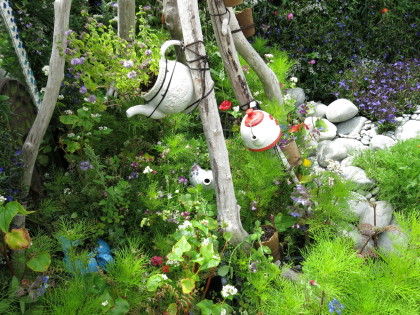 Flowers and teapots in Cathedral Square

Flower display with teapots at the Festival of Flowers, ... 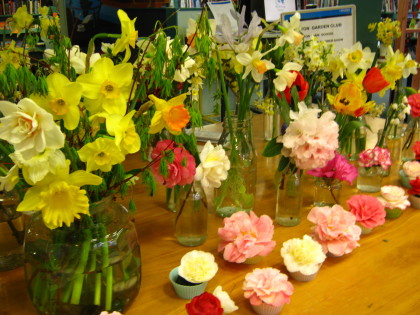