Customers being served at a supermarket butchery featuring a ... 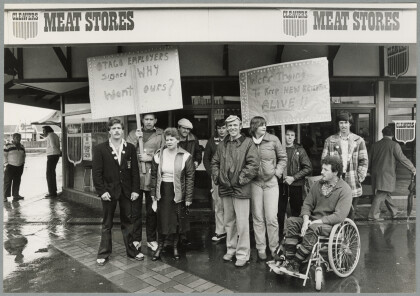 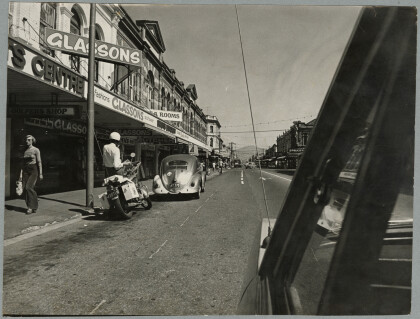 View from a car looking south down Colombo Street past clearway ... Les Grenfell in his butchery. 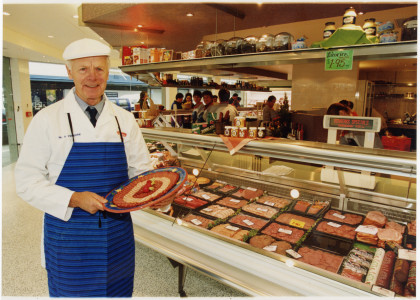 Aalt Verkerk with a display of meat at Verkerks. 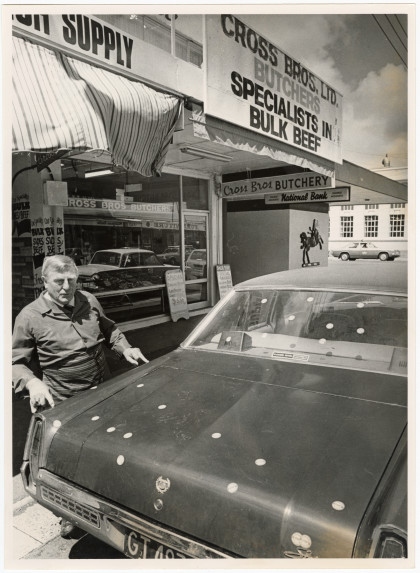 Sydenham butcher, W.D. Cross, outside his butchery and showing ... 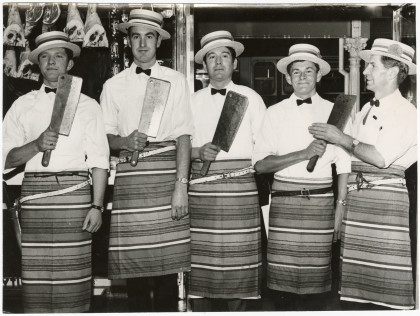 Harold Fletcher of Percy's Meat Market with his limited supply ... Linda Ward, 15 of Linwood, is working as a shop assistant at ... 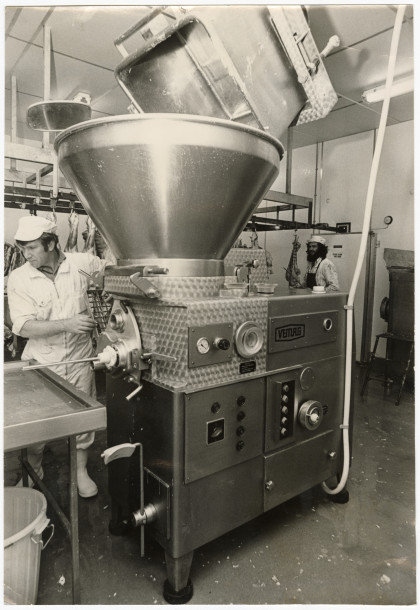 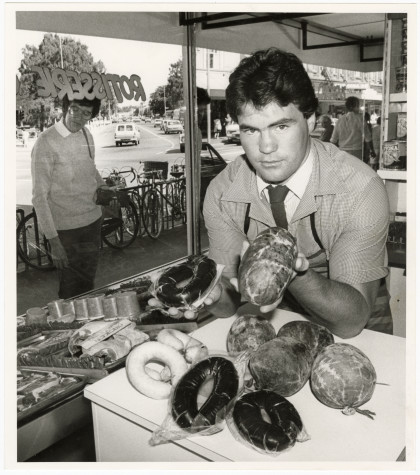 Todd Heller with display of meat in the window of his butchery, ... Butcher Trevor Childs with display at a Colombo Street butchery. Trevor R. Childs with 'English country display' made of meat at ... Exterior of Everybody's Butchery at 372 Selwyn Street in ... Exterior of the Rogers St Butchery at 10 Rogers Street in ... Exterior of Irelands Meat Market butchers at 292A Lincoln Road ...