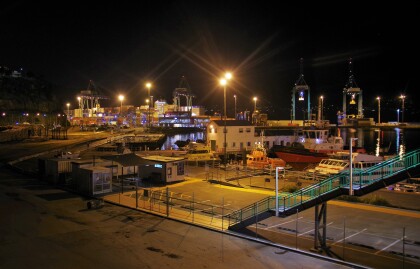 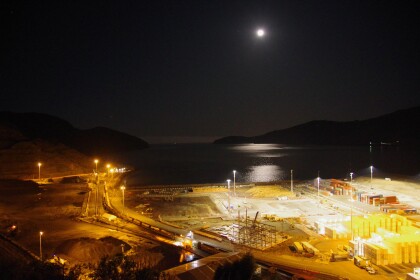 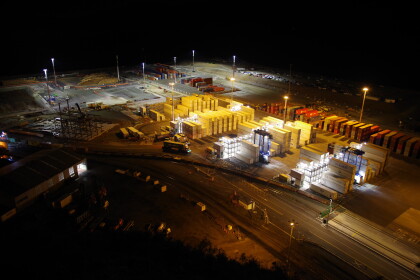 "Photo taken by my father Peter Basire ( a photographer) from ... Photo taken by my father Peter Basire ( a photographer) from his ... 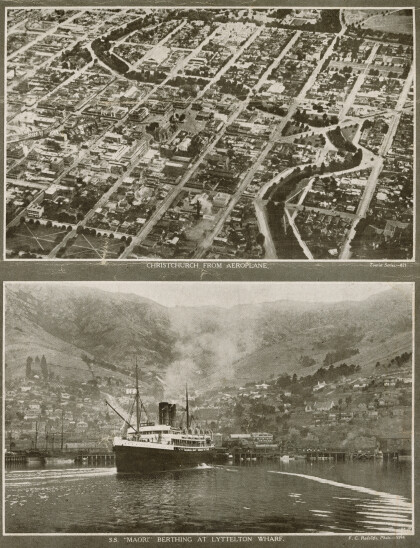 1 of 24 photos by FG Radcliffe in a booklet titled "Scenes from ... 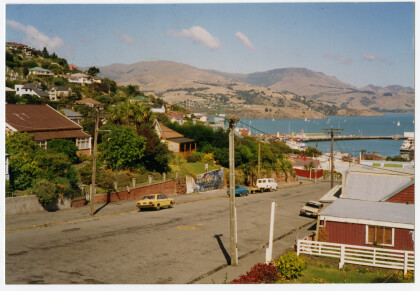 Houses on Oxford Street near the corner with Exeter Street. The Wahine inter-island ferry at Lyttelton. 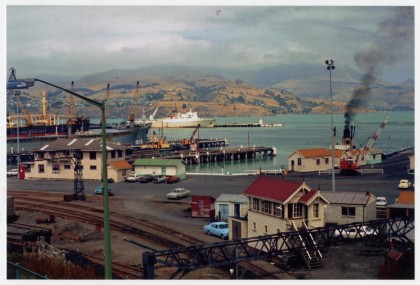 Lyttelton Harbour from the overbridge. Tug Lyttelton and an old ... 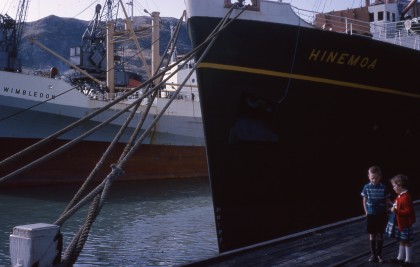 Ships Wimbledon and Hinemoa, tied up at Lyttelton wharf. Two ... 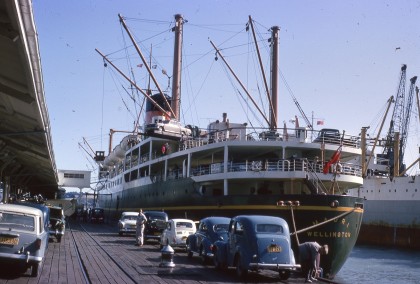 The ship Māori at Lyttelton

Lyttelton wharf with the T.E.V Māori at berth and cars waiting ...