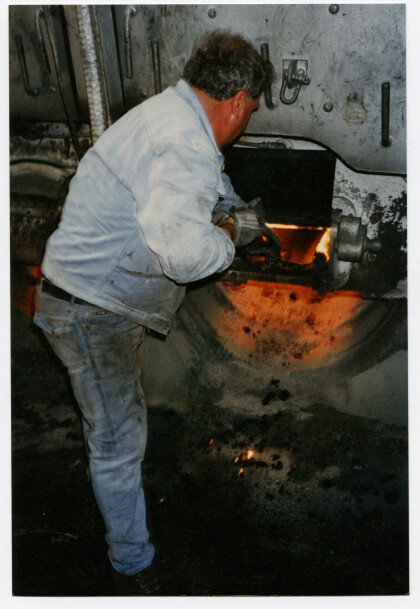 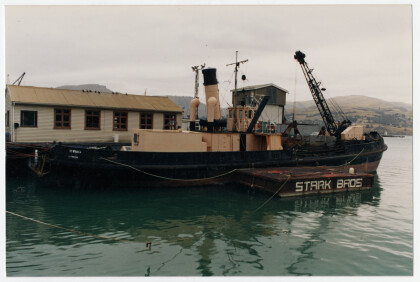 Last visit of "Canterbury" to Akaroa 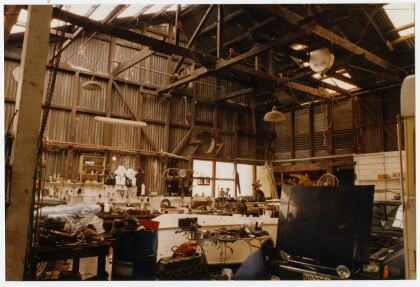 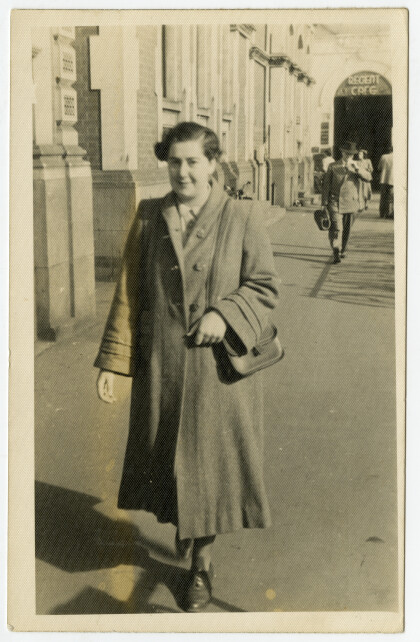 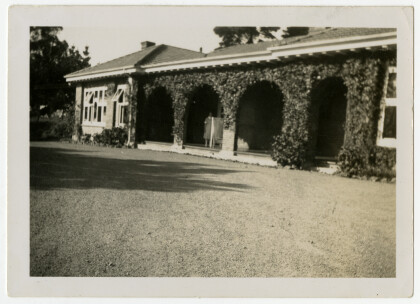 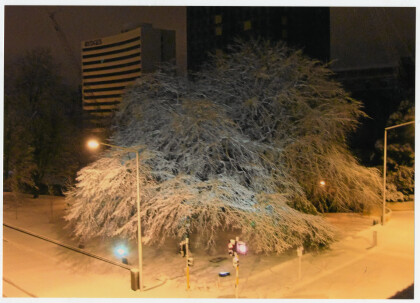 Taken from 4th floor of the old Christchurch Central Police ... 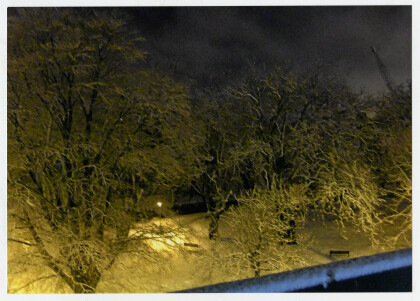 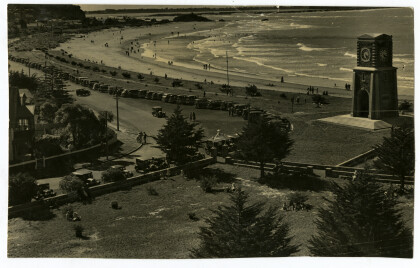 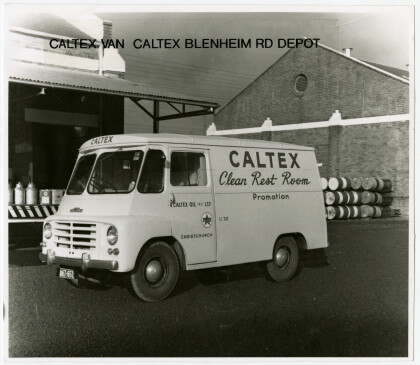 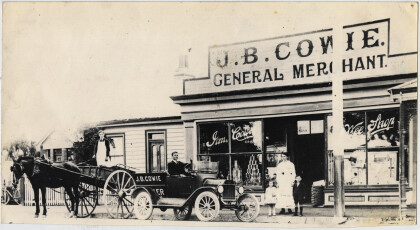 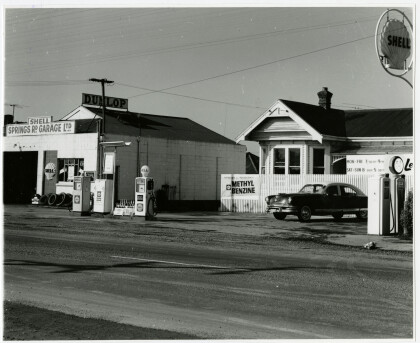 This garage is still there but no pumps. Springs Road Garage, ... "The risen Christ" (1999) by Terry Stringer outside Christchurch Cathedral Waiting for the milkman, 208 Worcester St

This boarding house stood on the Worcester St/Barbadoes St ...