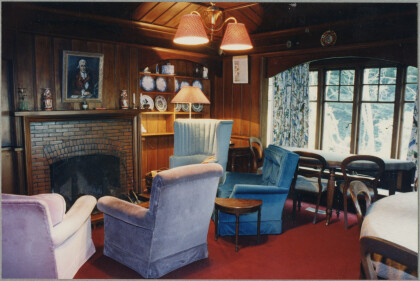 Fireplace in the dining room of Ngaio Marsh House with armchairs ... 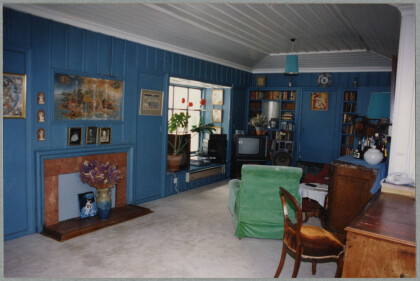 Fireplace and seating at Ngaio Marsh House in Cashmere. 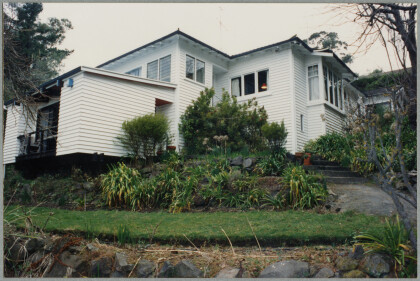 Front entrance to Ngaio Marsh house viewed from the street.

Clearing snow in the garden

Feterika's brothers clearing the snow after the big snow, August ... 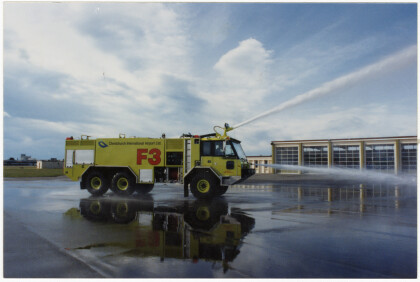 Stryker Six, the first of three new fire engines for ... 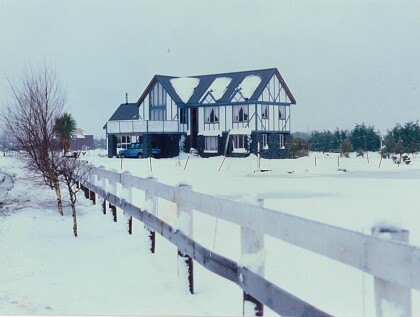 Woolston house in the Big Snow of 1992 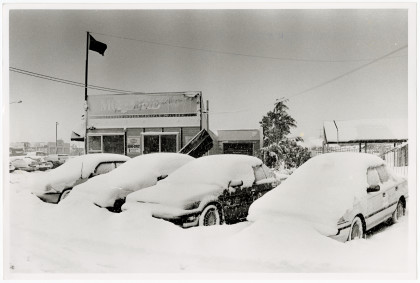 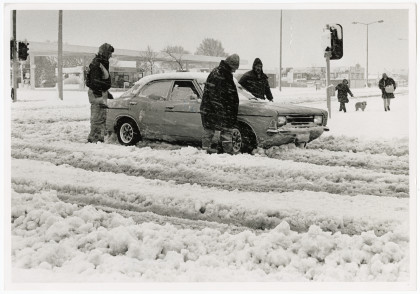 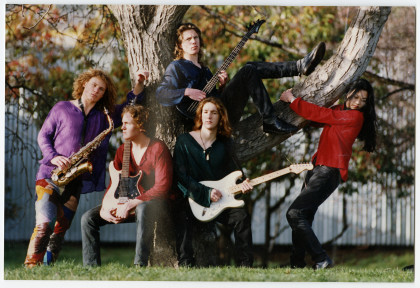