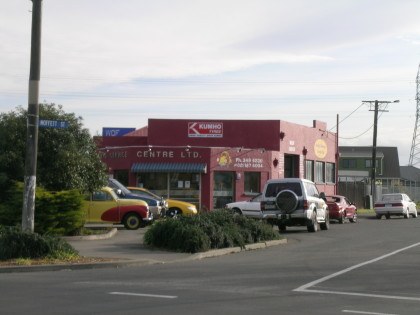 Waterloo Automotive on the corner of Moffett Street and Waterloo ... 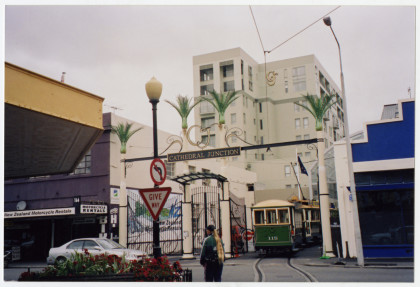 The Vic and Whale Restaurant & Bar 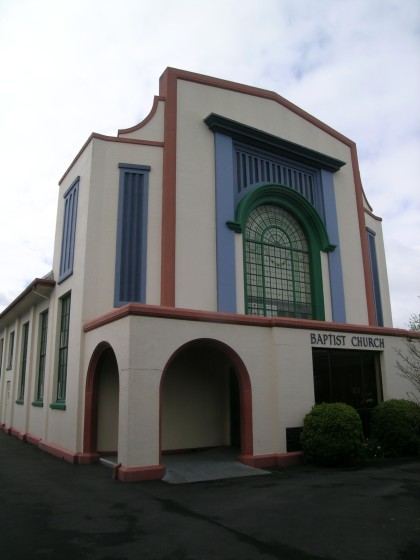 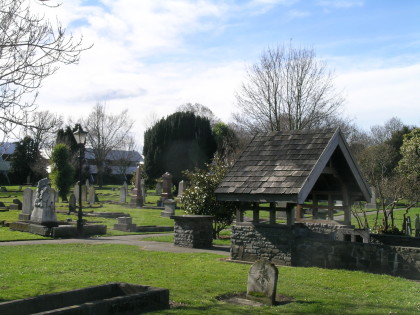 Lychgate at the Barbadoes Street Cemetery 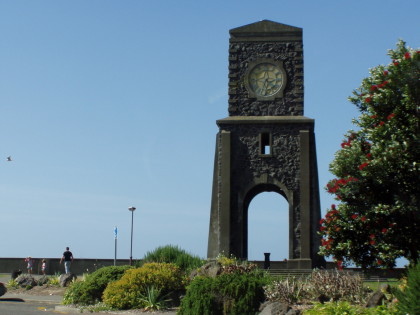 The Sumner Scarborough Clock Tower taken from the Esplanade. 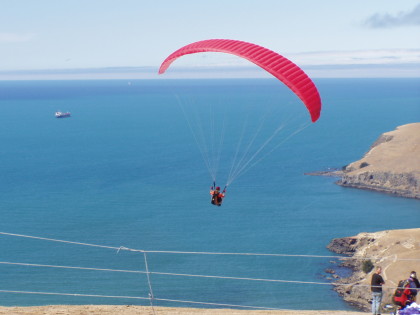 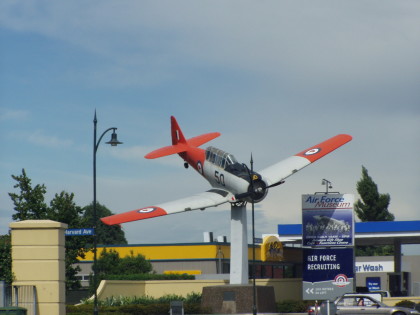 Entrance to the Air Force Museum

A Harvard aircraft and sign advertising the entrance to the Air ... 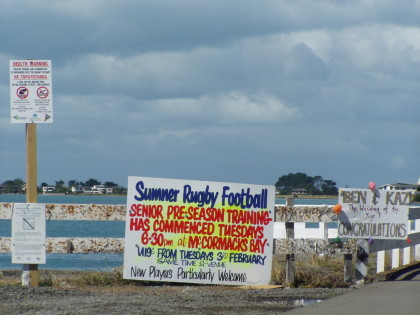 Signs for Sumner Rugby Football and celebrating a local wedding ... 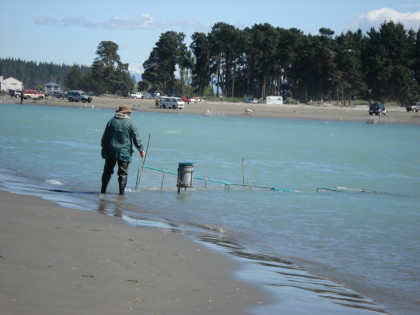 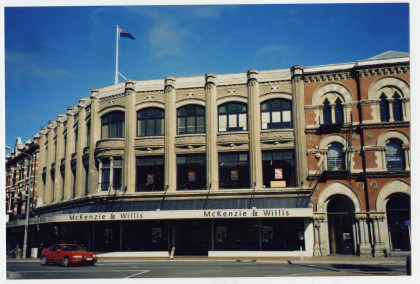 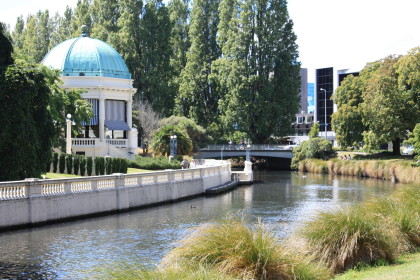 The band Rotunda on the Avon river Boats out by Port Levy

Colourful boats stand up to attention along the jetty. Corner of Harewood Road and Restell St by Papanui Railway ... Johnson's wonderful grocer's shop in Colombo St where you could ... Castle Rock in autumn (before earthquakes)