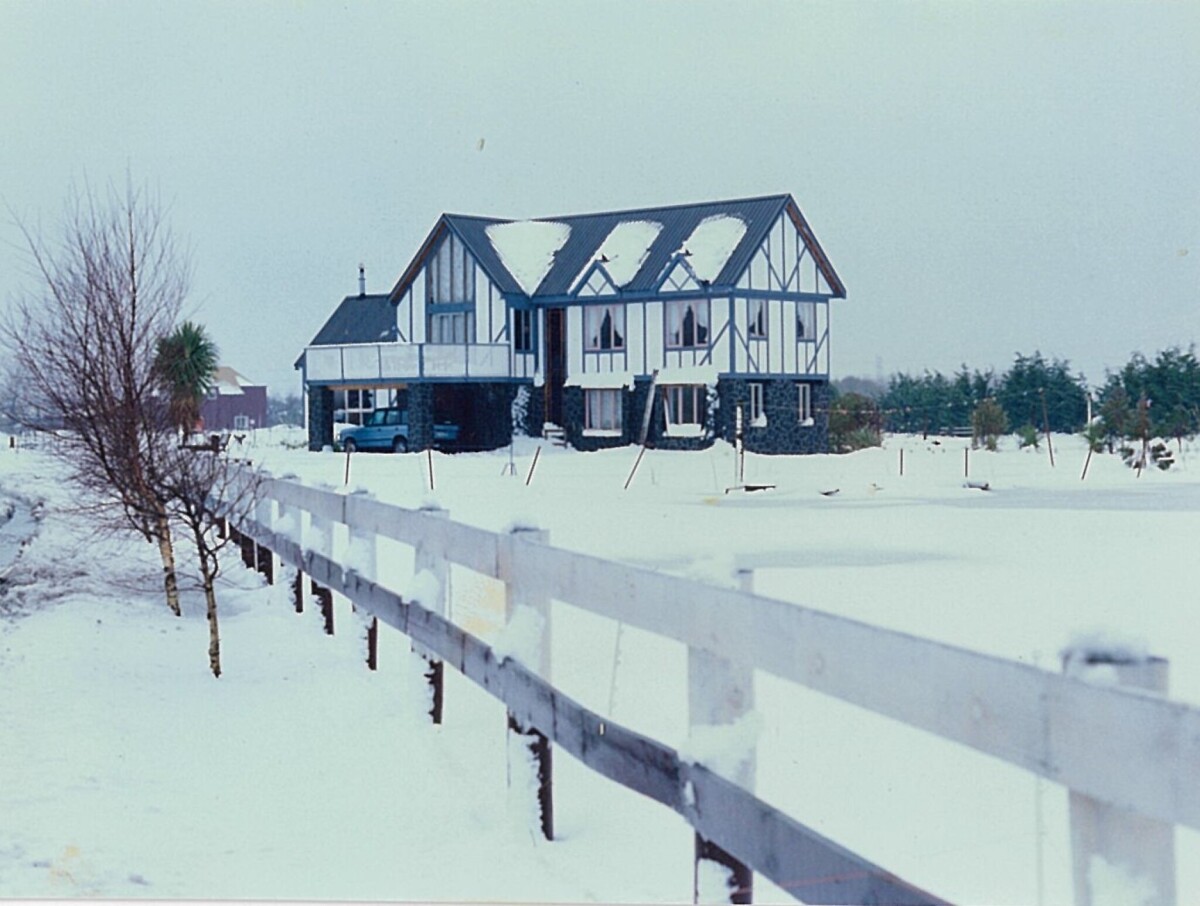 Mr James McCombs speaking at the opening of the new Woolston ... 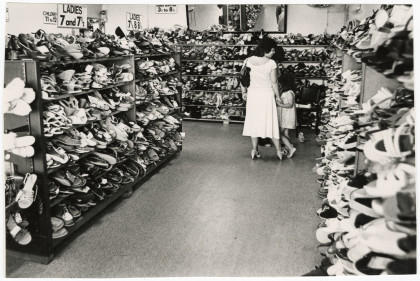 A crowd watches the fours final taking place on the bowling ... 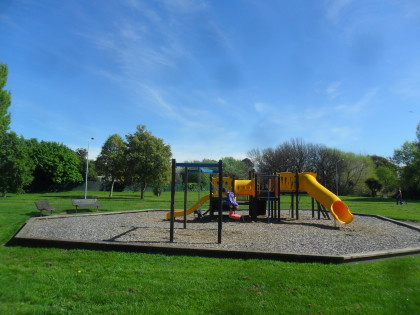 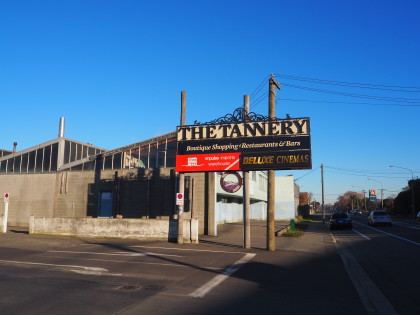 Exterior of The Tannery shopping mall and car park area at 3 ... Side of Pacific Fish and Chip Bar

Drink Leed sign on side of building.. Located at 452 Ferry Road. Exterior of Black Rose Tattoo shop at 380 Ferry Road in ... The Chihuahua of G. Lawrence atop of a kennel in the flooded ... Exterior of government built houses on Ferry Road in Woolston. Aerial view of Woolston with the Heathcote River running through ... 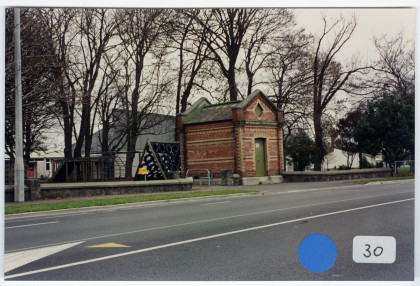 Norman Kirk (left), Member of Parliament for Sydenham, giving a ... 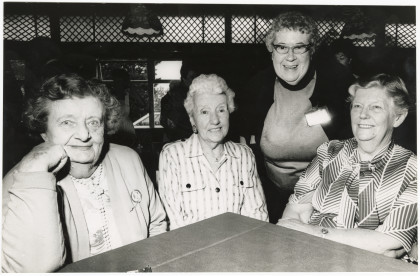 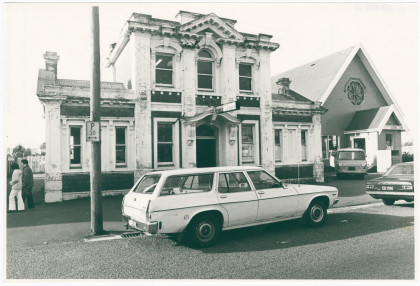 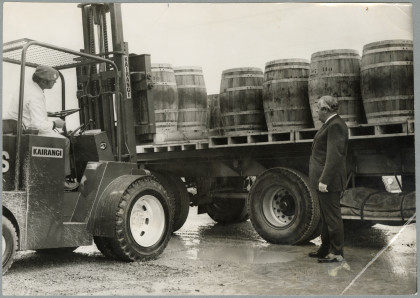 Barrels full of lamb caecums ready to be unloaded into a cool ... 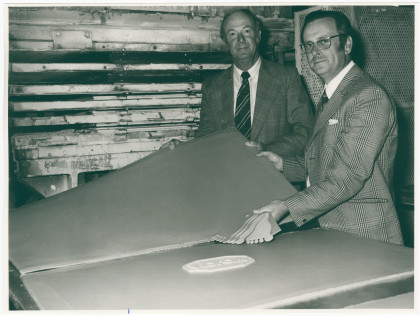