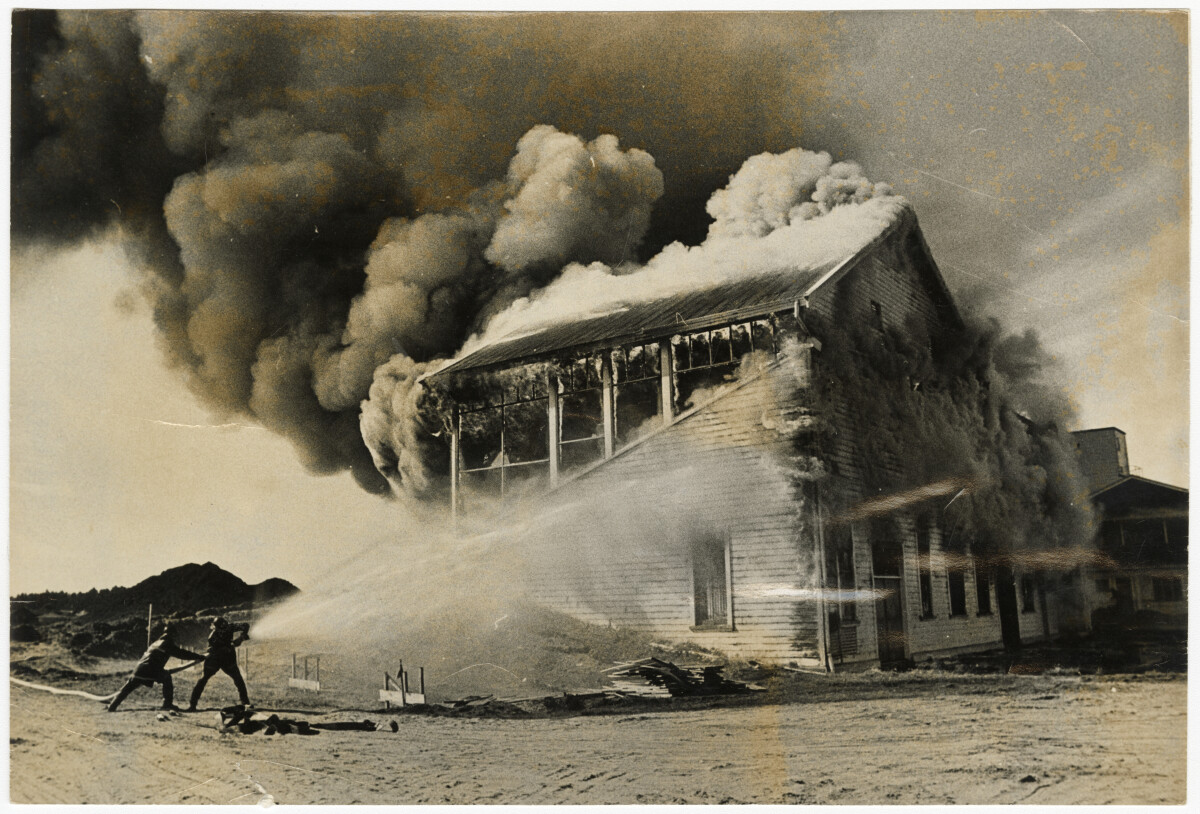 Firefighters working to extinguish a deliberately set fire at the old grandstand at Queen Elizabeth II Park as part of a training exercise. The grandstand is being removed ahead of the Commonwealth Games stadium being built on the site. 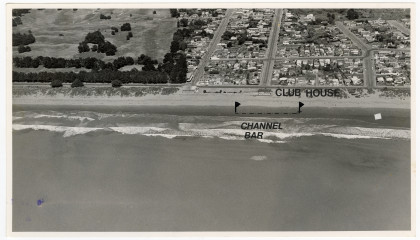 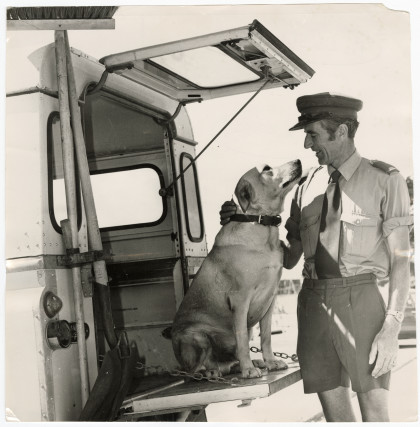 Jim Diack, beach patrolman, with a golden labrador sitting in ... Tony Smoor with beach equipment for hire at New Brighton. 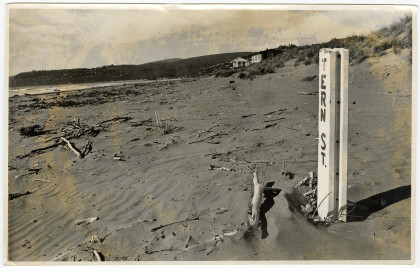 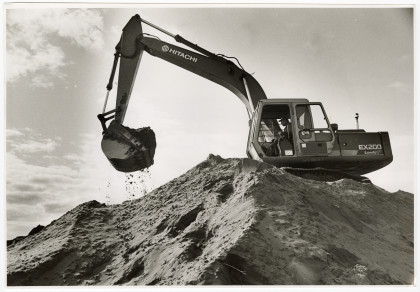 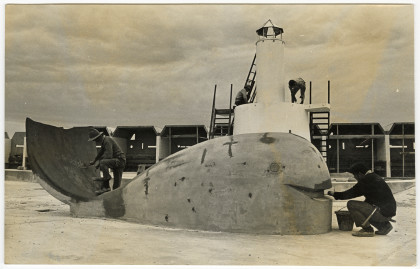 Workmen painting the whale which will feature in the paddling ... 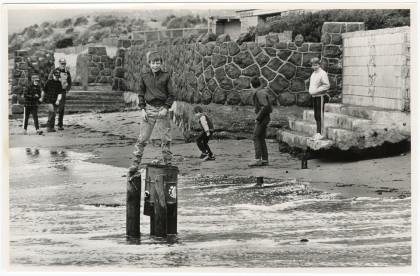 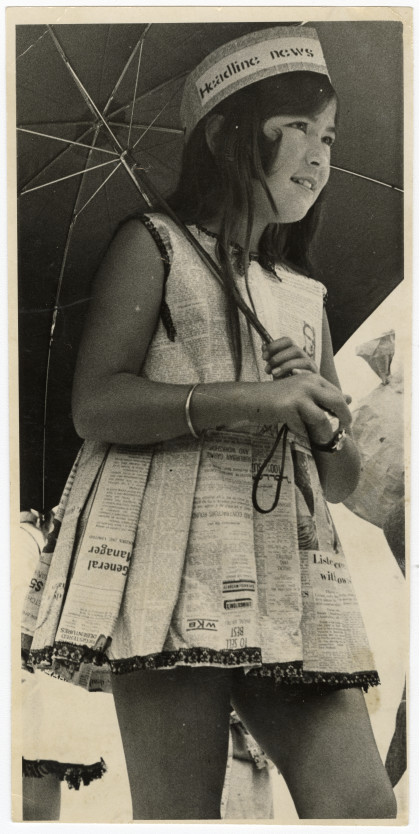 Deborah Mason, 10, an entrant in the girls fancy dress contest ... 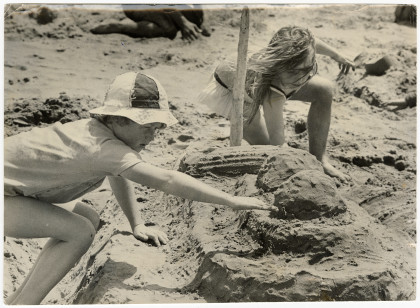 Members of the organising committee for the Polynesian Festival ... 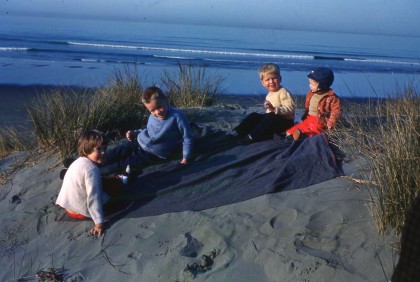 New Brighton Pier with the beach in the foreground. People can ... View across to New Brighton Pier and Pegasus Bay taken from ... 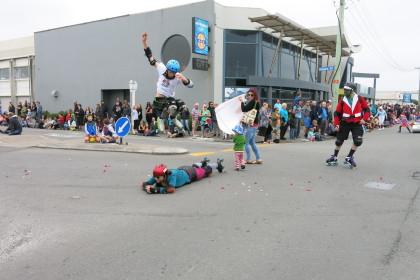 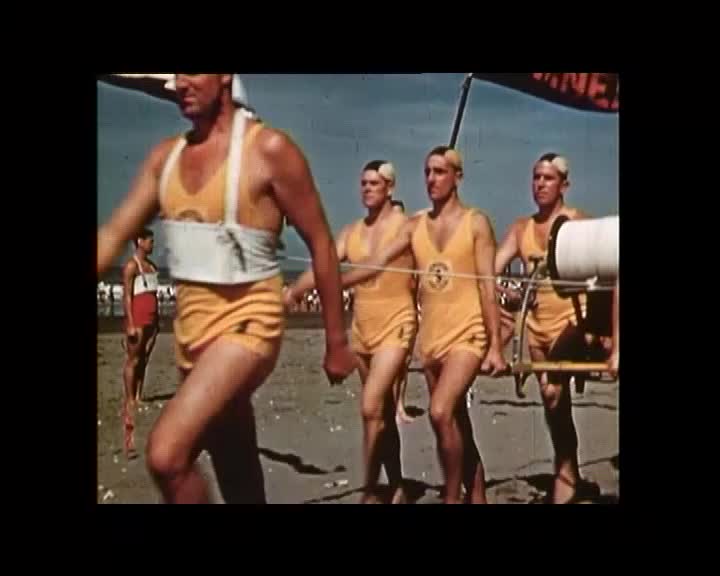 Scenes of lifeguards from various different areas of ...