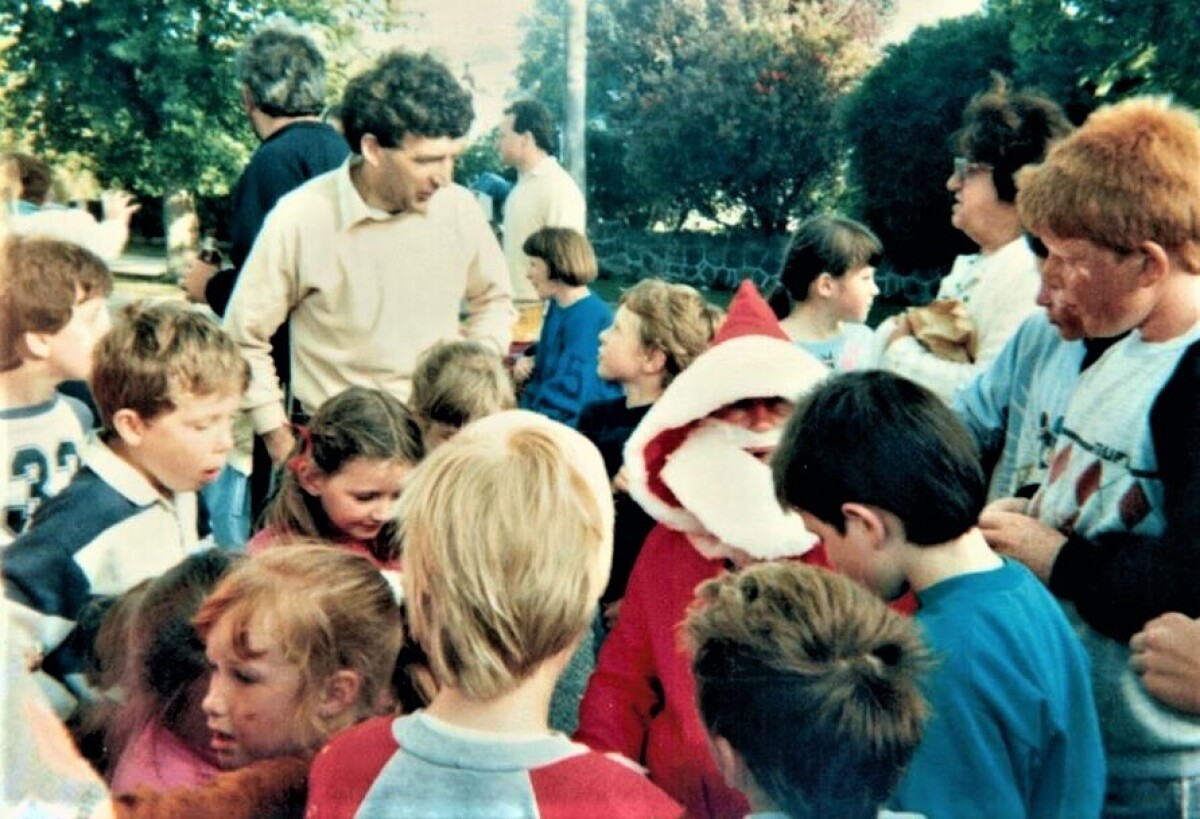 Street party in Fisher Avenue, Beckenham, between Norwood Street and Eastern Terrace. Santa has arrived! The adult with dark hair, facing the camera, is Barry Stephens. His mother, Margaret Stephens, is on the right with glasses. The little girl in the middle left, in front of Barry Stephens, is Yvette Absalom, with red ribbons. Next to her (left) is probably Kyle Hunter. The red-haired girl facing left at the bottom left of the photo is Jessica McLachlan. 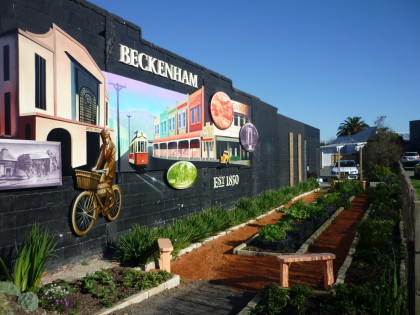 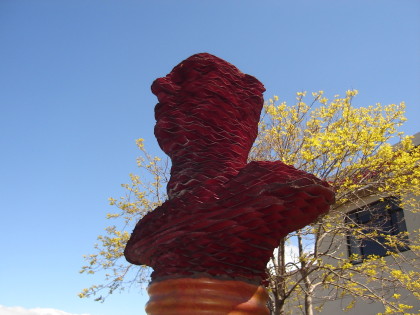 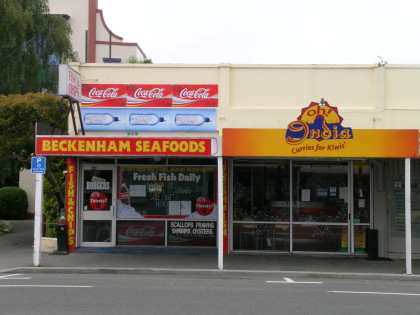 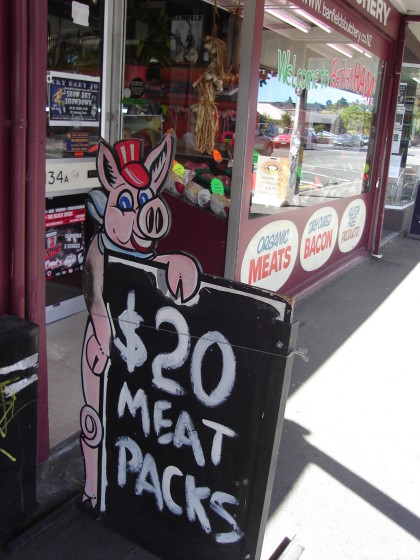 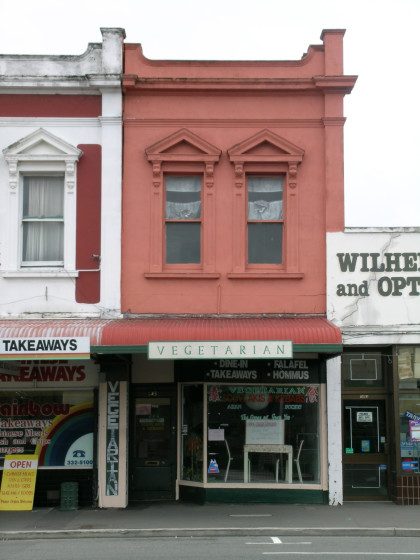 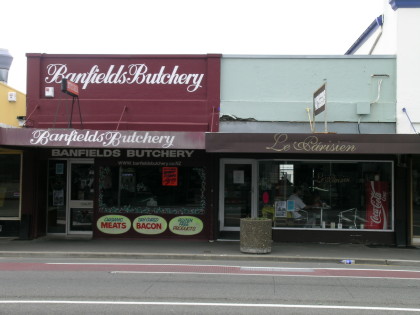 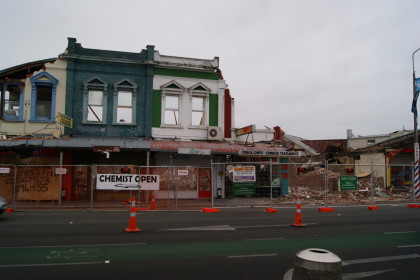 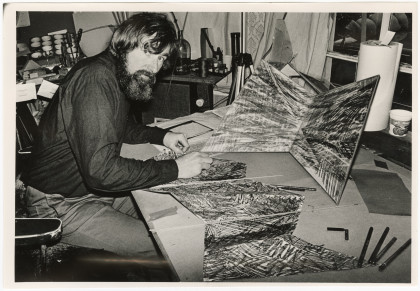 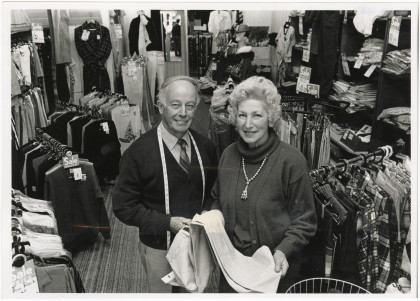