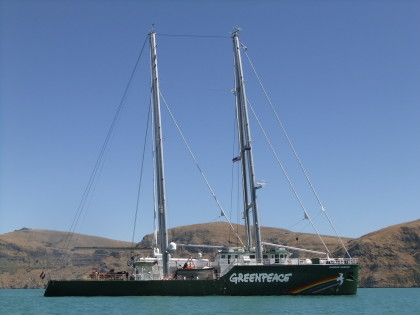 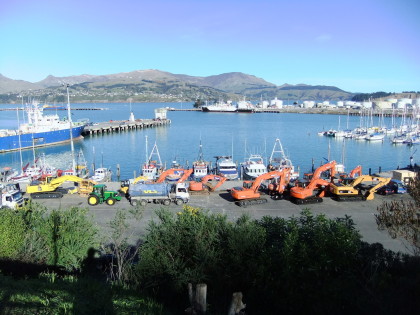 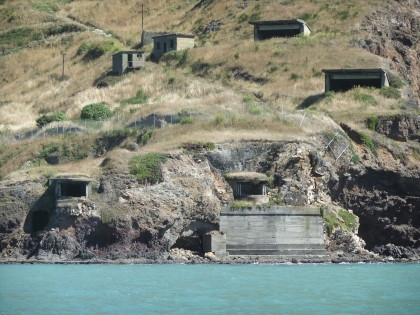 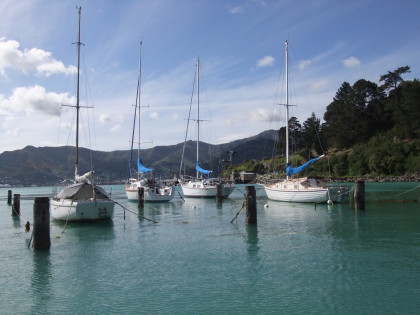 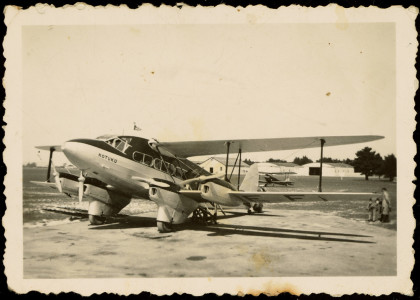 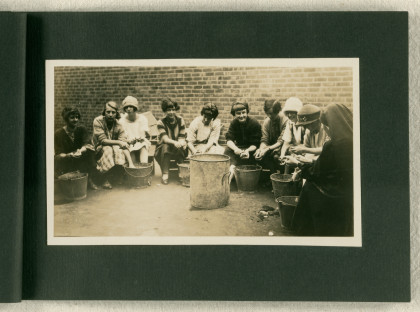 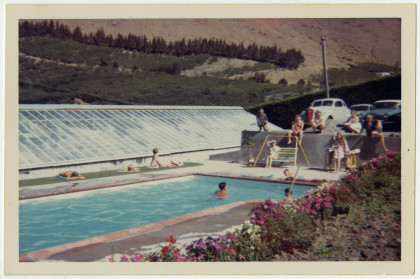 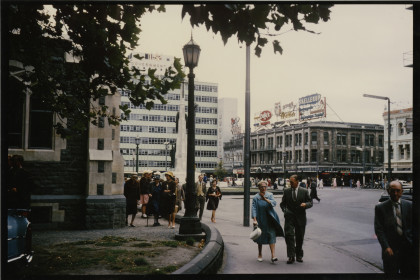 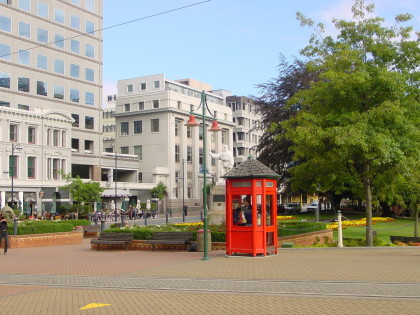 Sign of the Takahe. Appears taken from Victoria Park Road ... Construction of the electrical tramways in Christchurch

Laying the lines in High Street. A work party digging up High ... The front of one of the cave huts, Taylors Mistake

Used in the summer by young men for fishing etc. it was known ... Car being driven along Riccarton Road by Church Corner

Shown from left: Main South Road, followed by a corner of the ... A car and excursionists in front of the Sign of the Kiwi, Dyers ... The Spreydon Borough Council Chambers with a motorbike parked ... A boy leans on the Hereford Street bridge, Christchurch

A boy leans on the Hereford Street bridge, Christchurch. The ... The first tram route in Christchurch to close was the New ... Passengers embarking or disembarking the steamer at Port Levy.