Harold Parsons in suit with three children. Child on Harold's ... 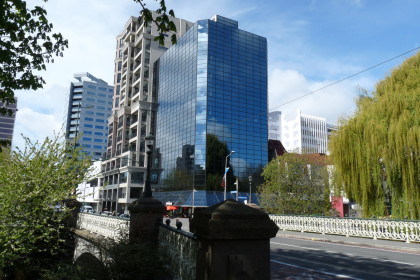 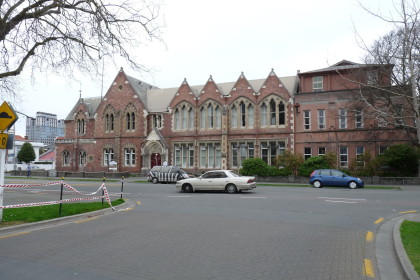 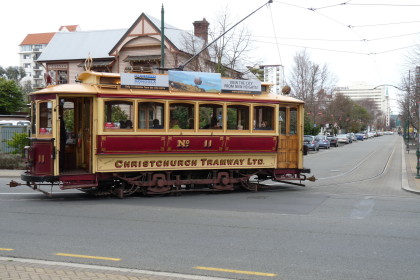 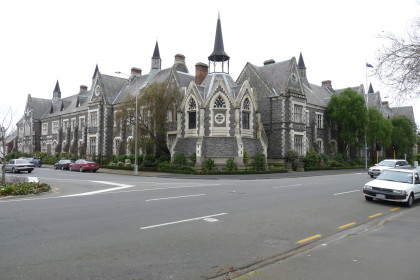 Our Lady of the Sea, Sumner

Our Lady of the Sea, Catholic Church at 42 Dryden Street, ... 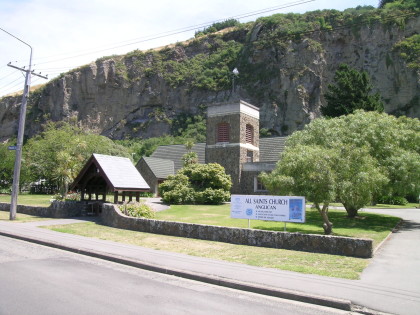 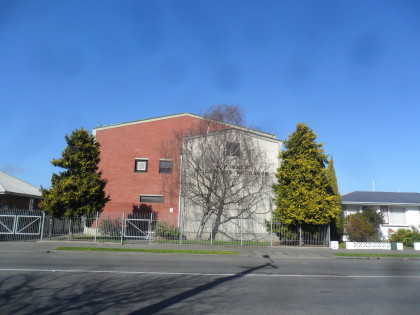 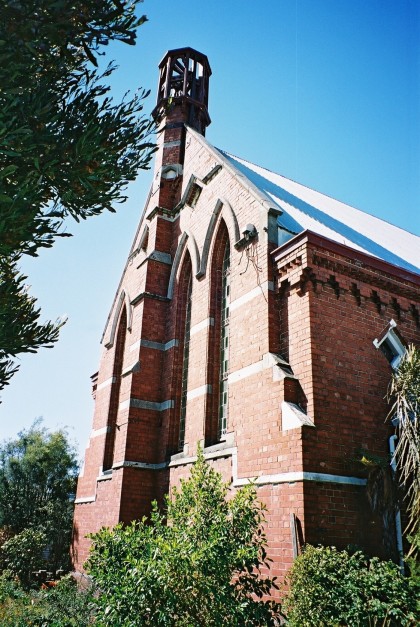 Shops on the corner of Colombo and Wordsworth Streets, inlcuding ... 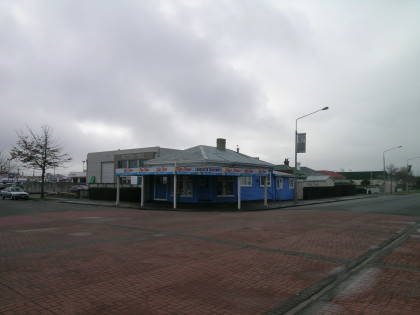 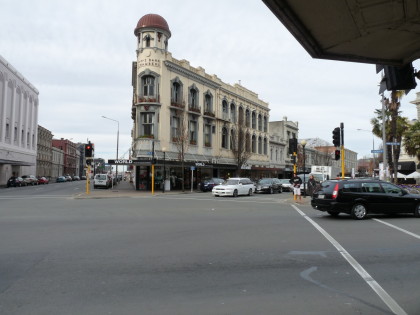 Former ANZ Bank building on corner of High and Lichfield and ... Cranmer Centre from corner of Montreal and Armagh Streets 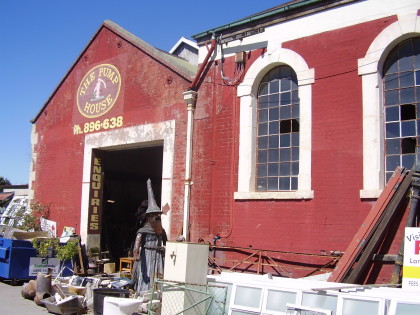 Horticultural and Gardening Committee for the 1906 Exhibition