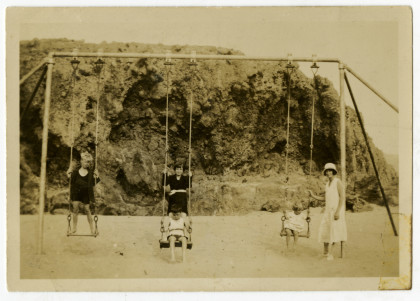 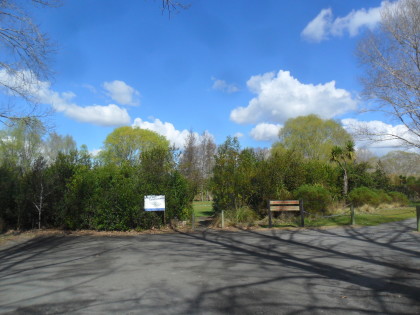 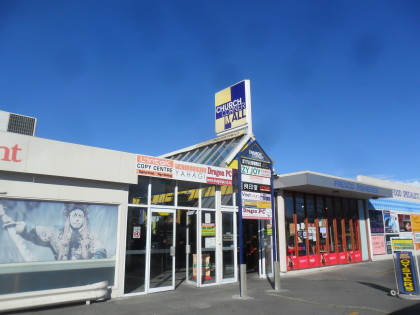 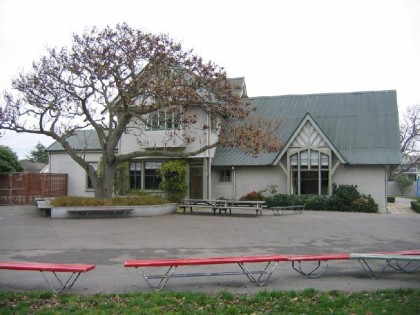 The former dwelling Middleton is now part of the Middleton ... 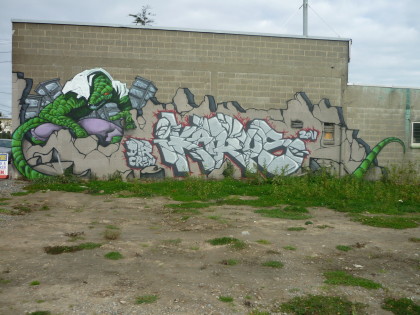 This art work was created by DTR Crew & commissioned for a wall ... 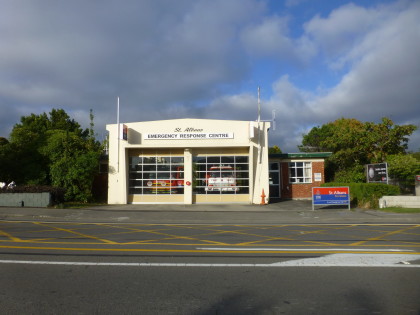 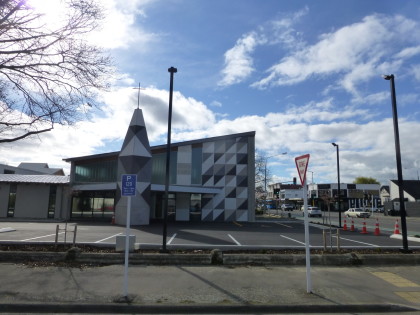 Wool classing classes at the Christchurch Technical College. In ... 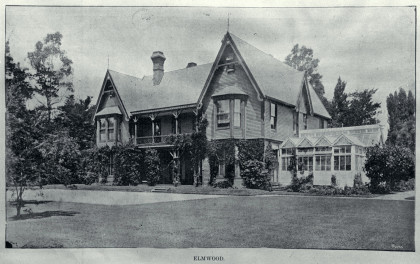 After formally opening the Avon Pine Sanitorium at Wainoni, Sir ... 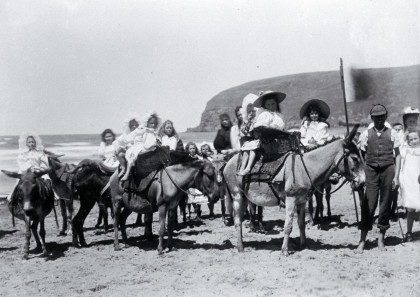 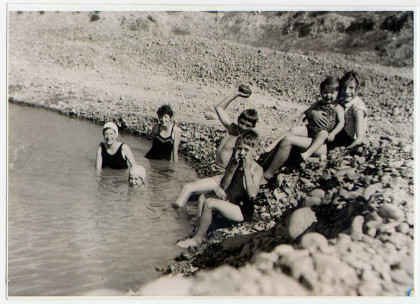 Emily Treleaven and Clara Coles. Clara owned the shop with her ...