100 Ways of Using Philippine Malong
The malong is a large 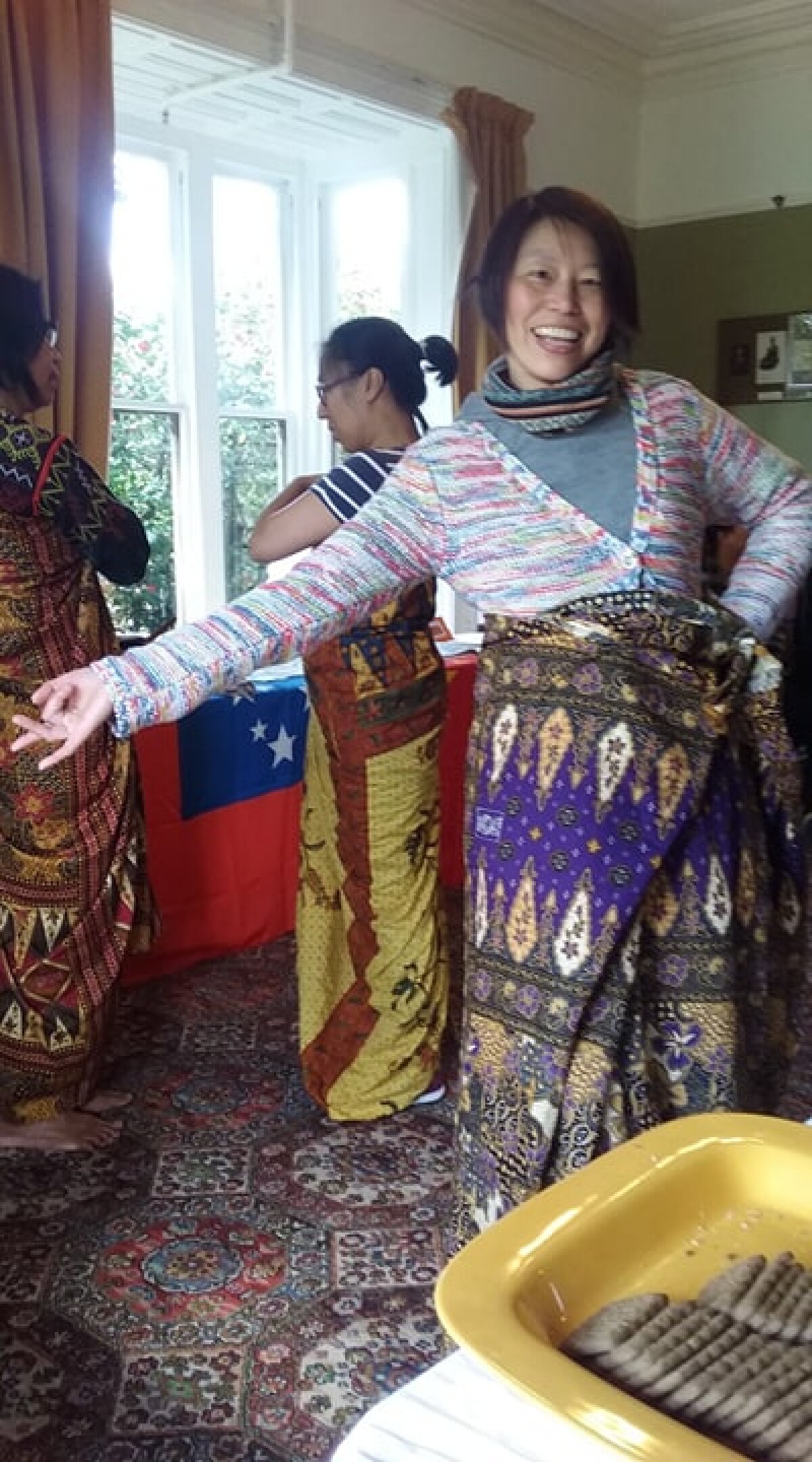 The malong is a large

100 Ways of Using Malong event at Avebury House's "A Taste of Culture" in celebration of the Adult Learning Festival week. The malong is a large wrap-around tubular garment measuring at least 165 x 165 cm. They are used by the Maranao and Maguindanao from southern Philippines. It can be worn in many ways by women and men.