Message from the Mayor Lianne Dalziel on the 10 year anniversary of the 4th of September 2010 earthquake. Church of the Holy Trinity, Avonside

With the removal of the original sod church of the Holy Trinity, ... 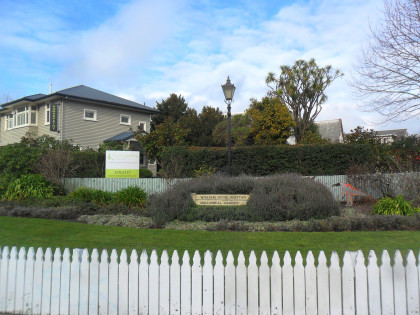 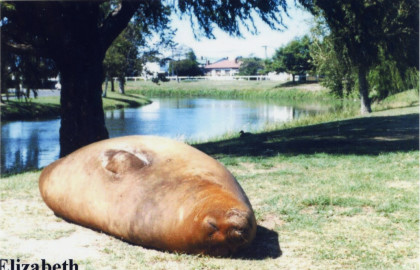 Elizabeth the seal in Avonside Drive 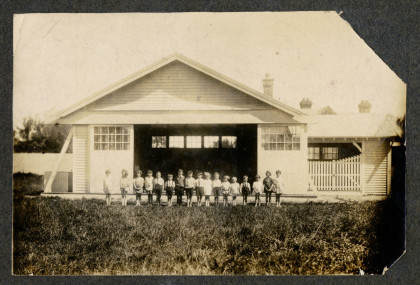 My mother, Naomi June Marie Poulsen in the middle with bow in ... 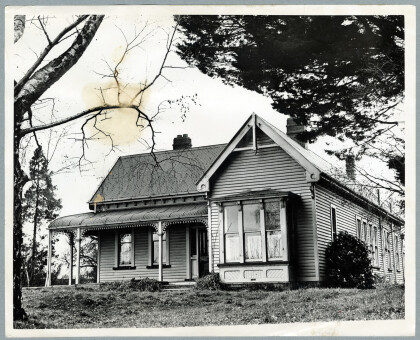 Exterior of the original Avonside Girls' High School, used as ... 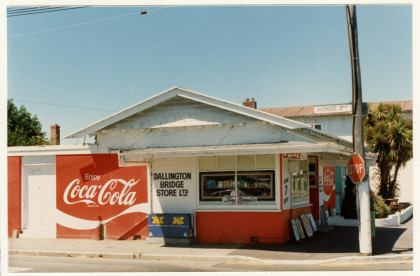 Church of the Holy Trinity, Avonside Exterior of an extension to the Jobberns wing at Avonside Girls' ... 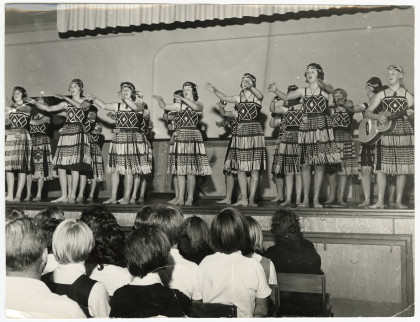 Members of the Māori Club on stage at Avonside Girls' High ... 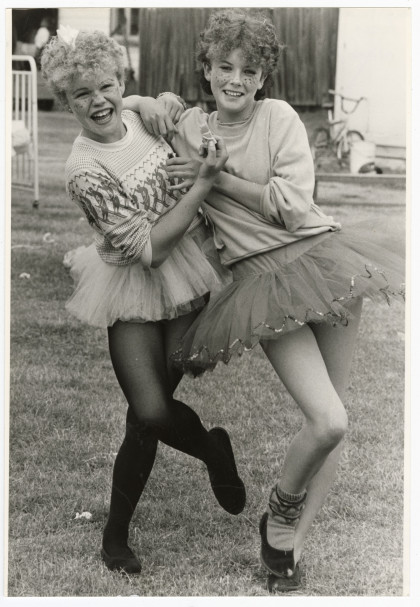 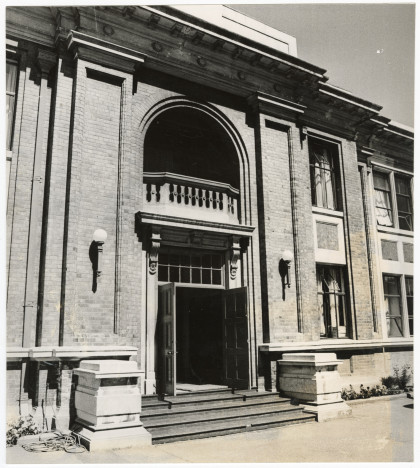 Exterior of the main entrance to Avonside Girls' High School. 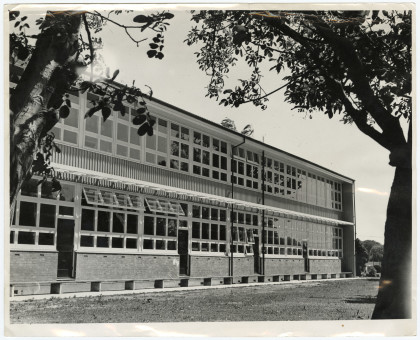 Students at Avonside High School with money raised for the ... 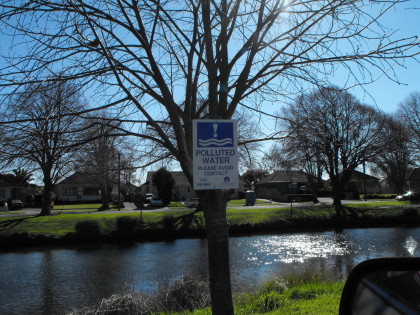 Tree with earthquake tributes in Avonside, 2012. A group of men carving and serving meat from a hāngi at ... Various artists who will be performing at the Canterbury Folk ... 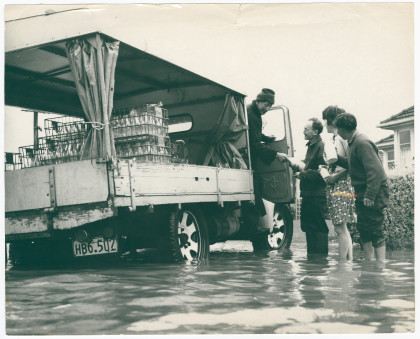 A milkman delivers milk to residents of flooded Rowclfife ... Headstone of Julius von Haast, the founding director of ... Exterior of Holy Trinity Anglican Church and cemetery at 168 ...