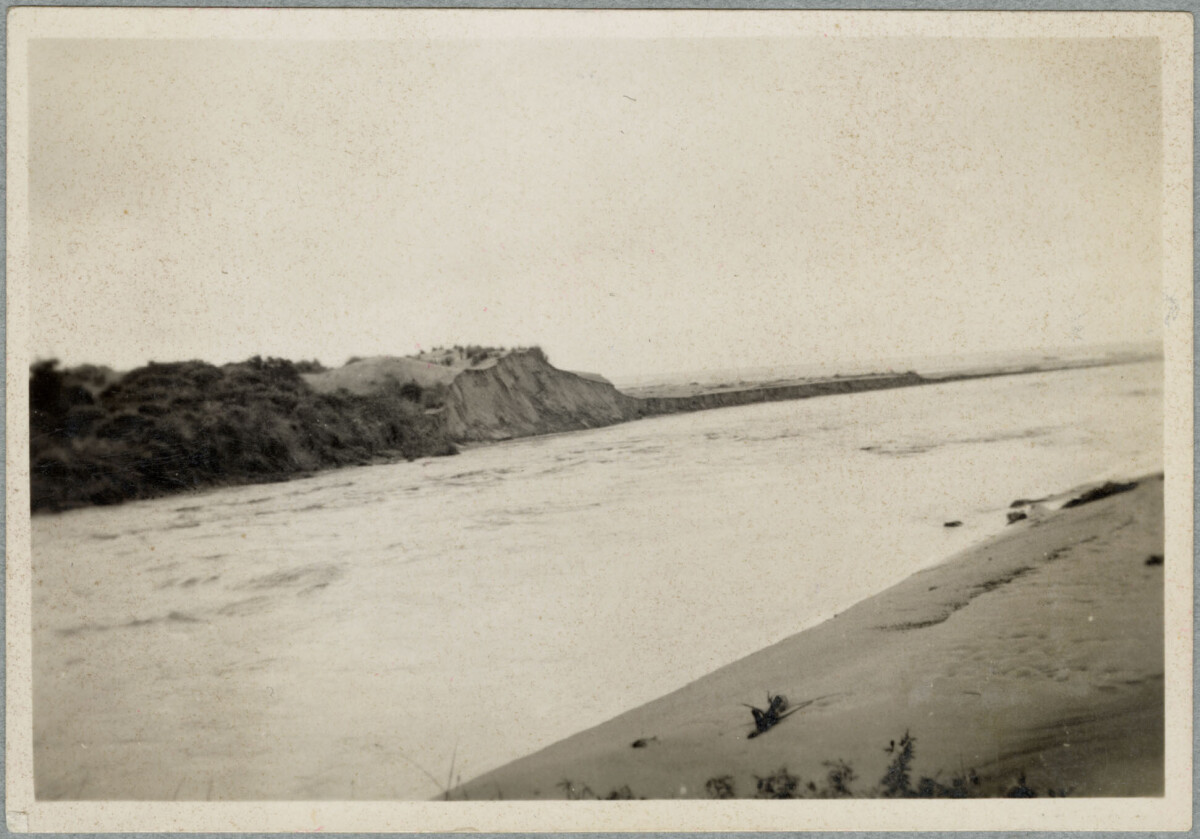 Flooded Ashley River breaks its banks and comes through Waikuku Beach, cutting through sandhills to the sea. 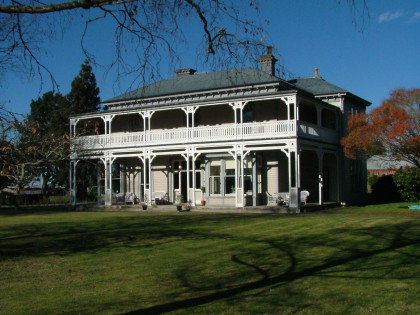 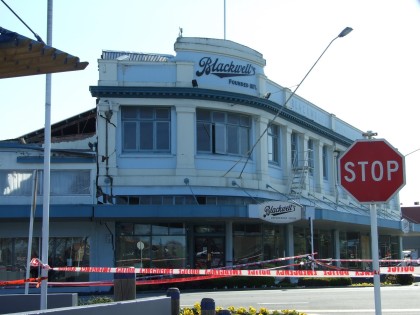 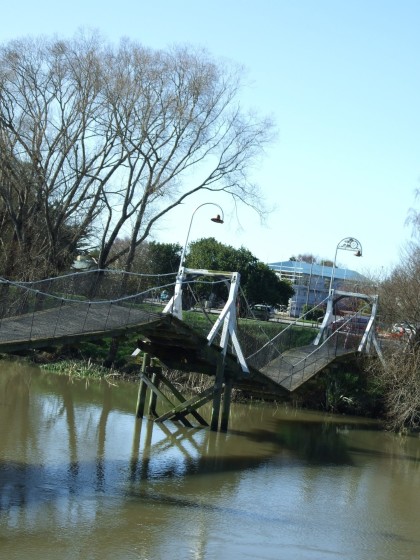 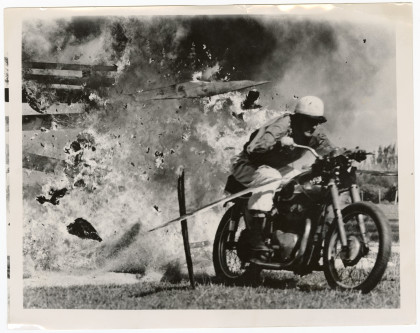 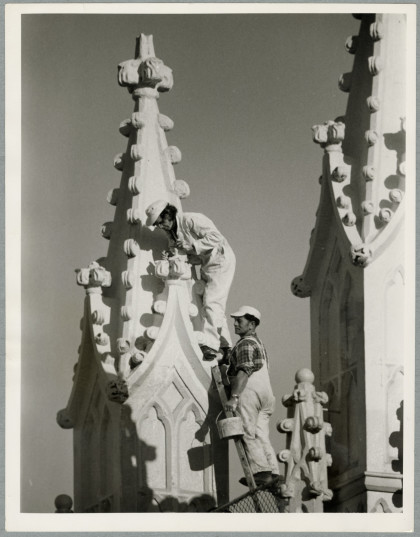 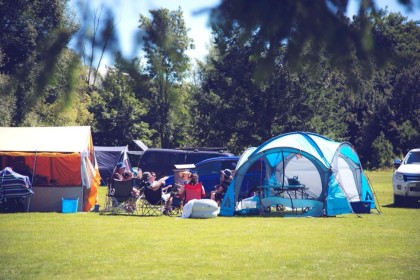 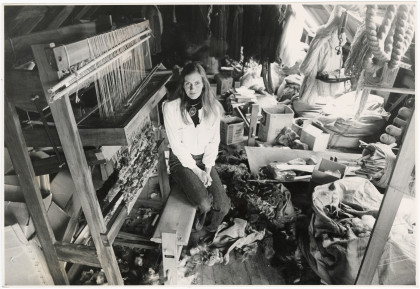 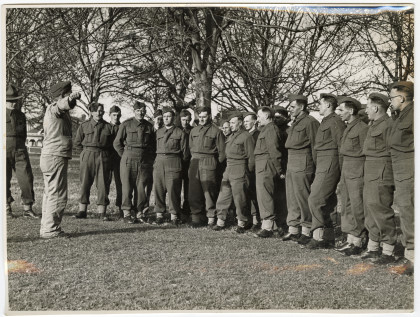 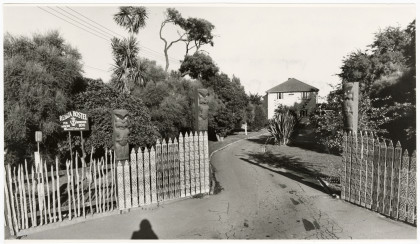 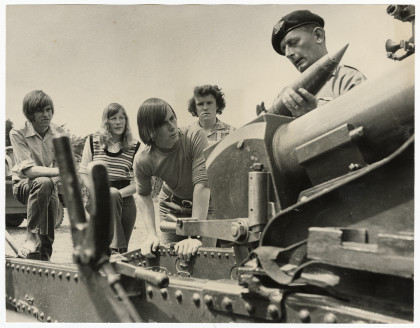 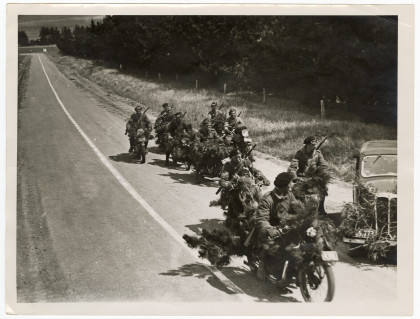 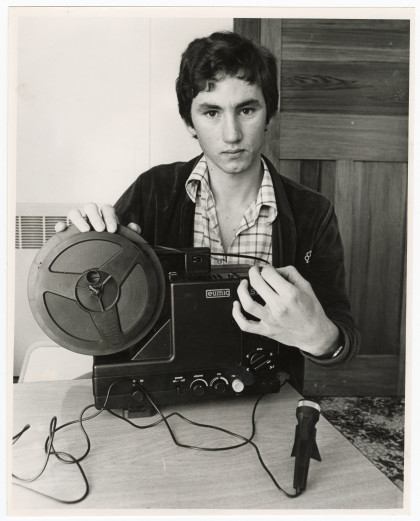 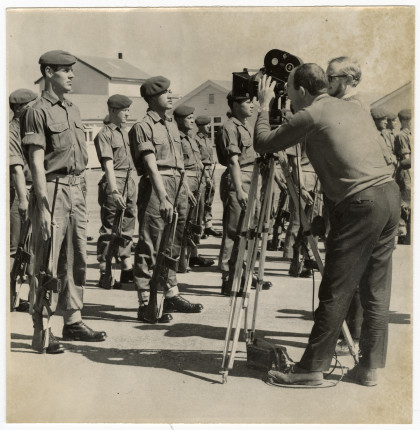