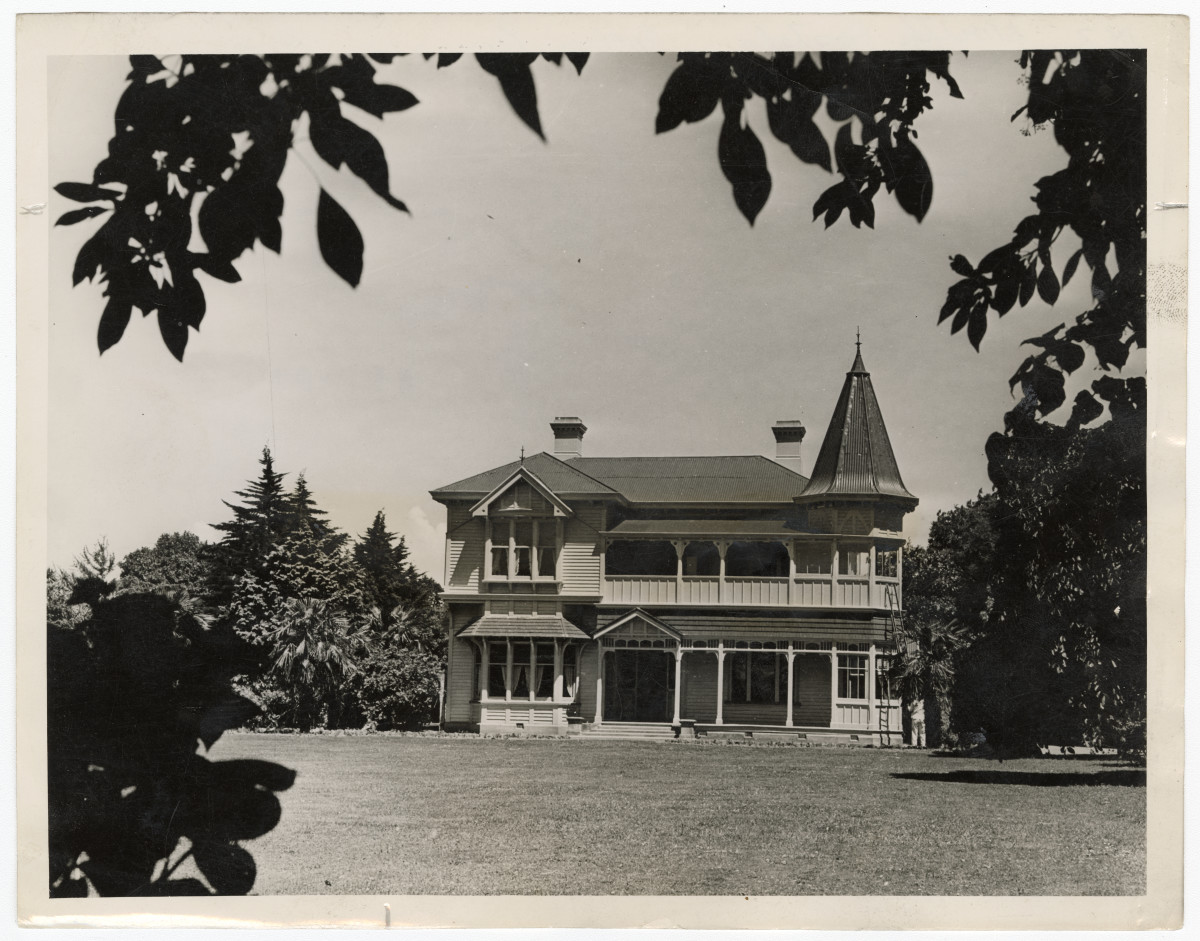 Exterior of the old Flesher home on Evelyn Couzins Avenue during the repurposing of the building as a community centre.

Add a comment
Thank you. Your comment has been saved and queued for moderation.
09 March 2019 by Louis burke

Lots of things in my life