Scarecrow in the vege garden 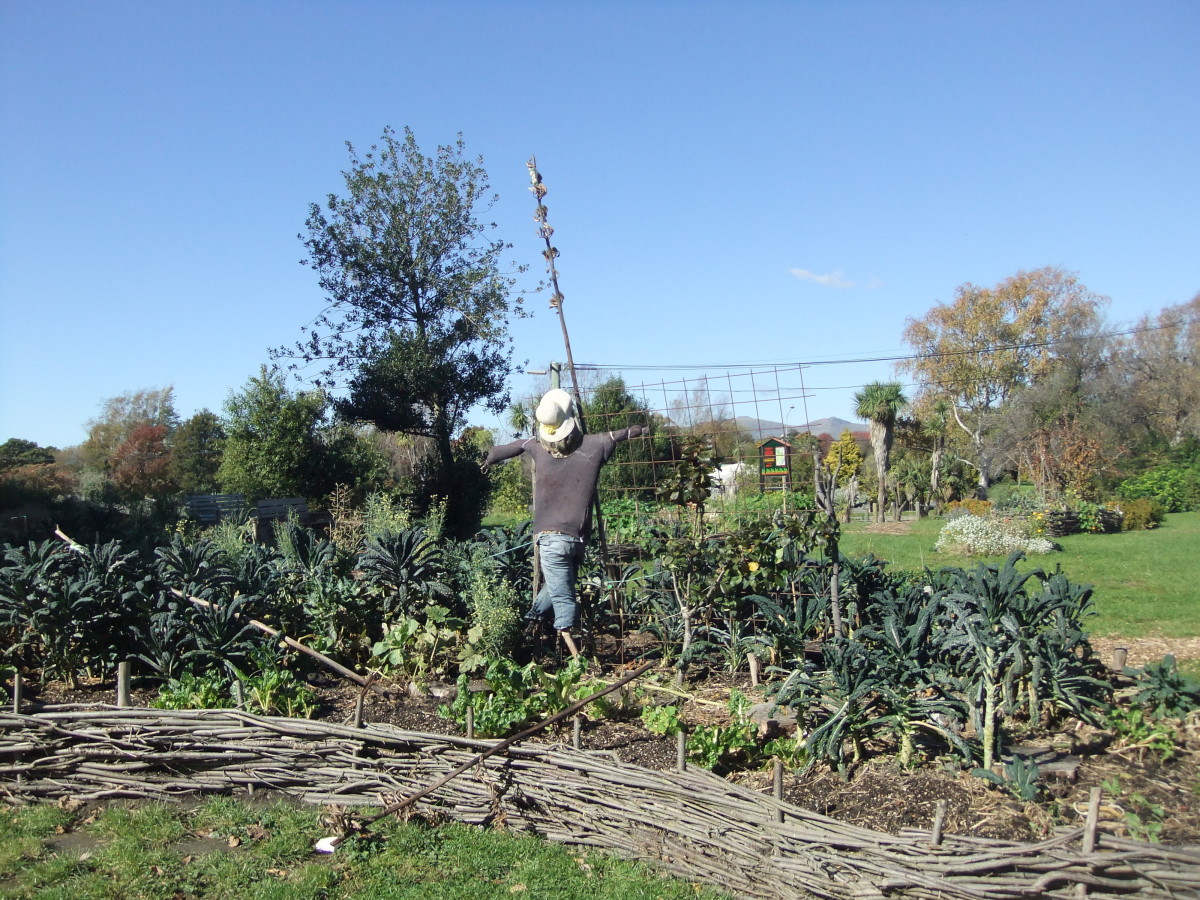 Scarecrow in the vege garden

Scarecrow in the vege garden at Richmond Community Garden