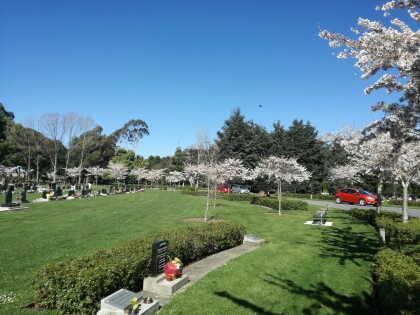 Avonhead Park Cemetery on a spring day. The headstones in the ... 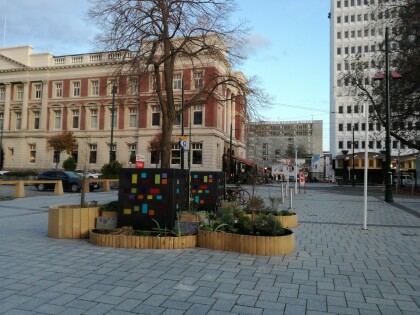 The beautiful Old Government Building (OGB) as seen from Library ... 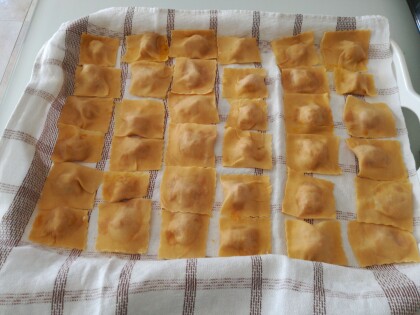 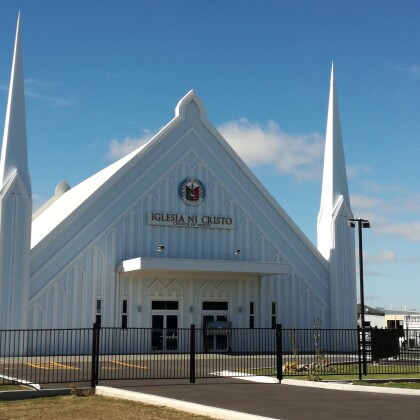 Iglesia Ni Cristo (Church of Christ) house of worship in ... 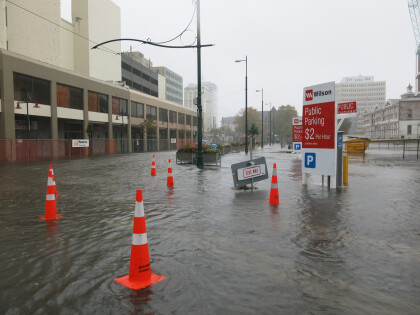 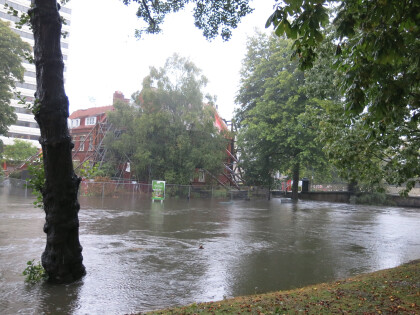 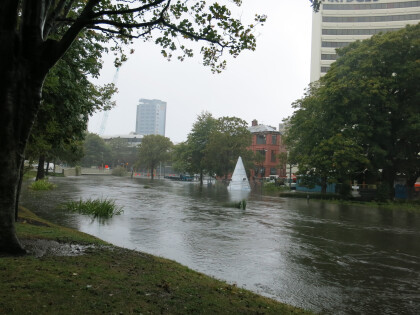 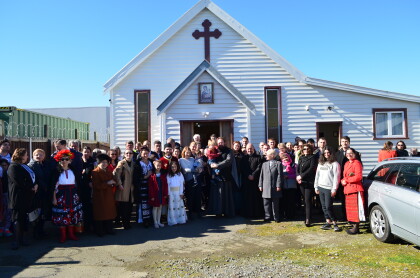 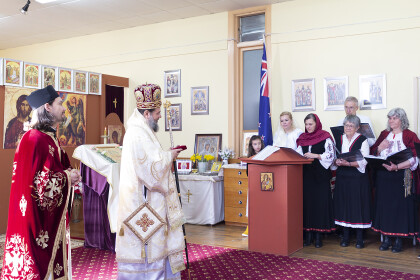 American cellist, Yo-Yo Ma, performs on the banks of the Avon ... Little Akaloa, taken from from my friend, Lois’ central ...