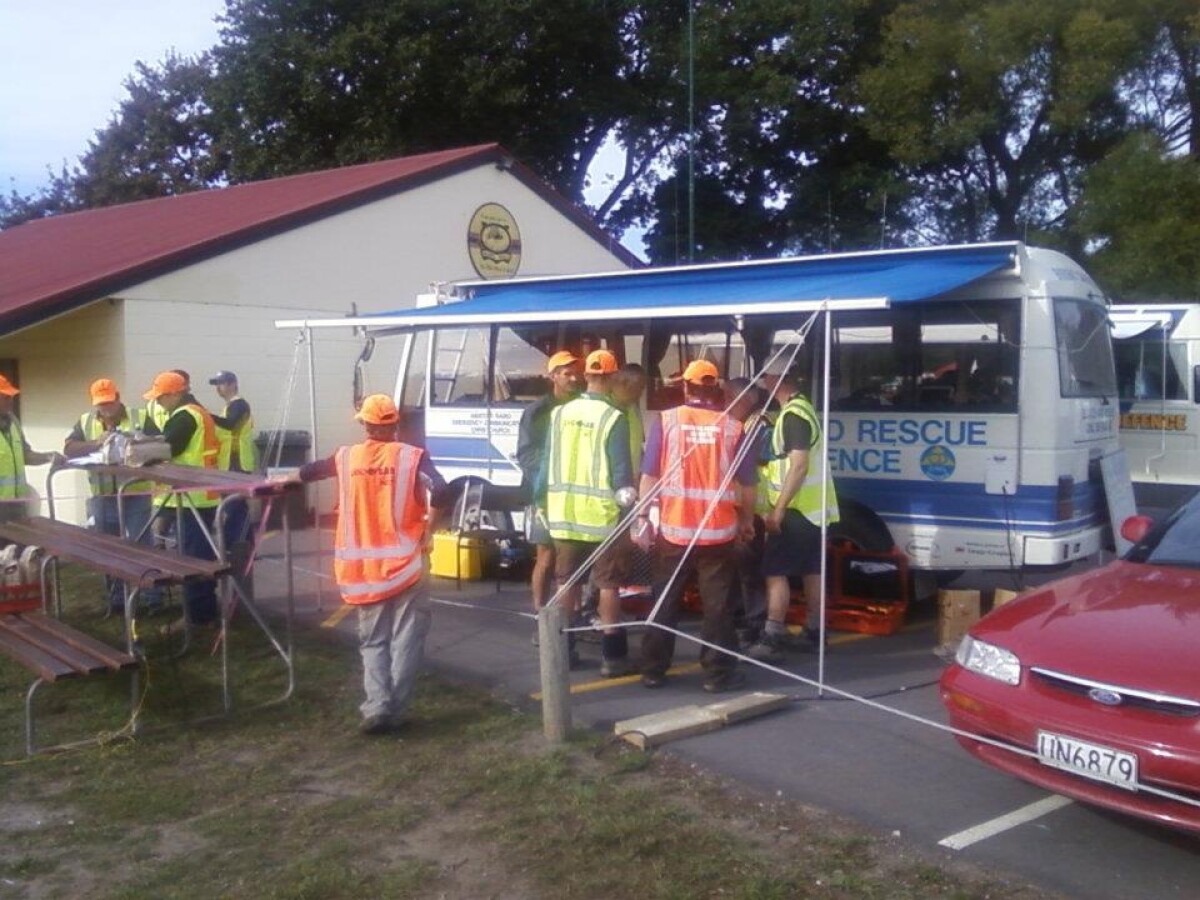 From 25 February 2011 for a period of nearly two weeks hundreds of emergency response volunteers ran "Operation West" - a welfare operation aiming to visit every household in western Christchurch to check on residents and gather information about the state of the city. In that time more than 70,000 households were visited by LandSAR staff supported by Amateur Radio Emergency Communications (AREC) providing radio communications. The operation was based at Halswell Domain. This photo shows LandSAR staff collecting handheld radios from the communications bus at the start of the day. 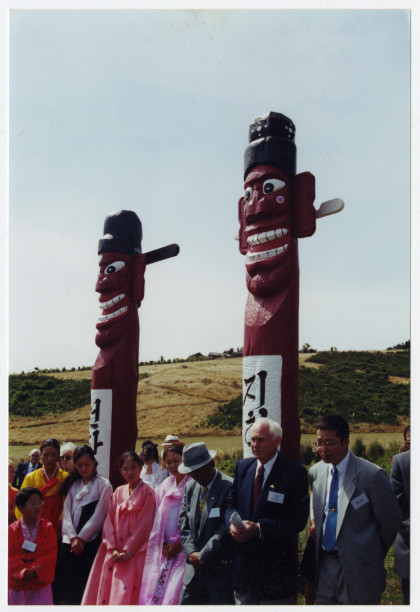 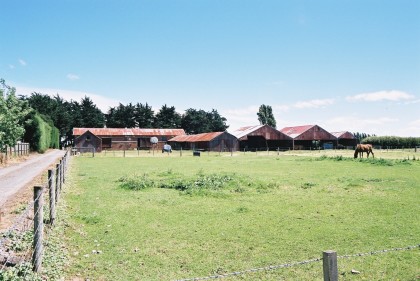 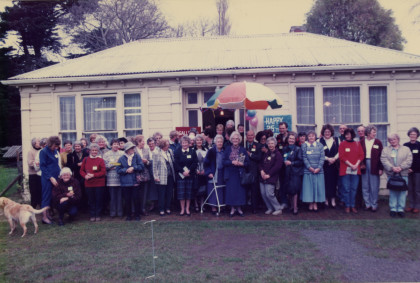 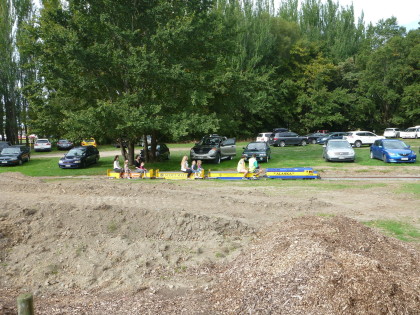 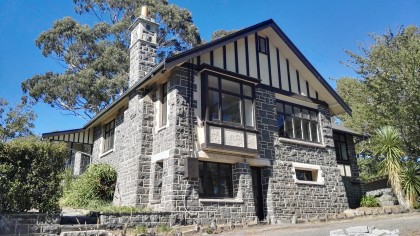 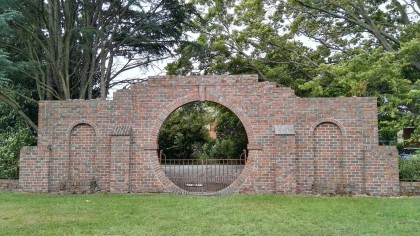 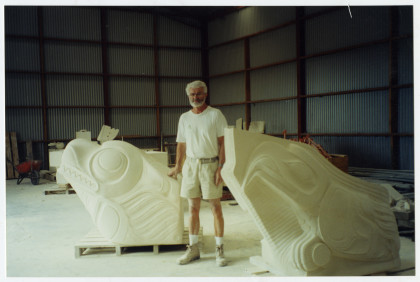 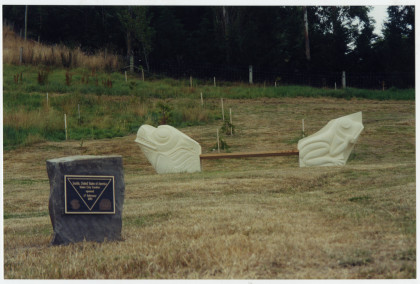