This photo was taken of a 'dress up' concert held at the ... 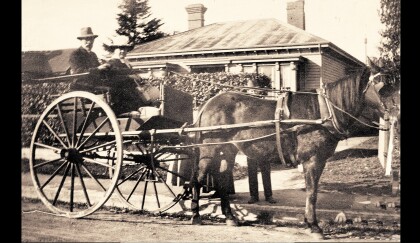 Picnic group on a limestone outcrop in Cave Paddock near ... 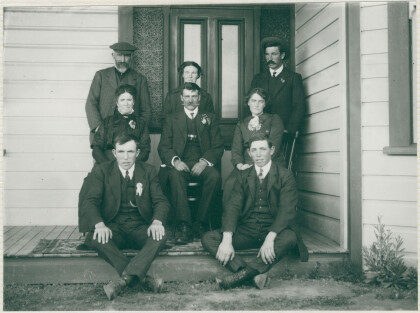 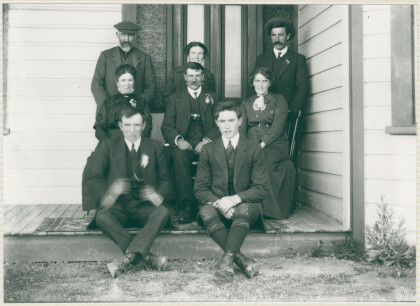 Caroline Bay in Timaru around 1910. 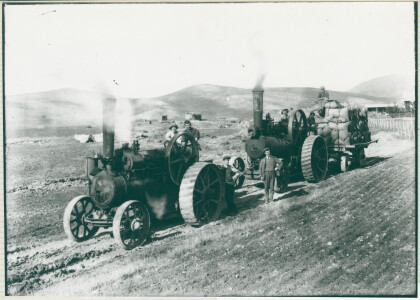 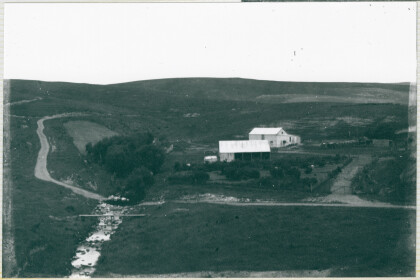 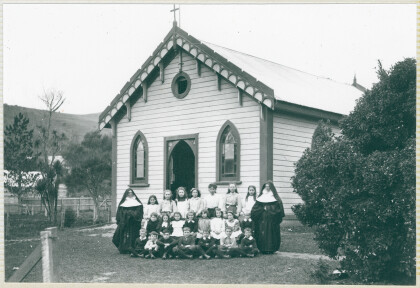 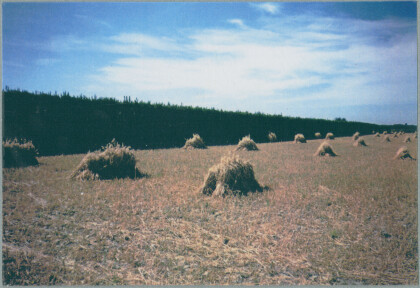 Shucks of feed on Greensfield Farm

“On the Farm” – Greensfield Farm. Shucks of feed after ... “On the Farm” – Greensfield Farm. Mr Wraight on the horse ... 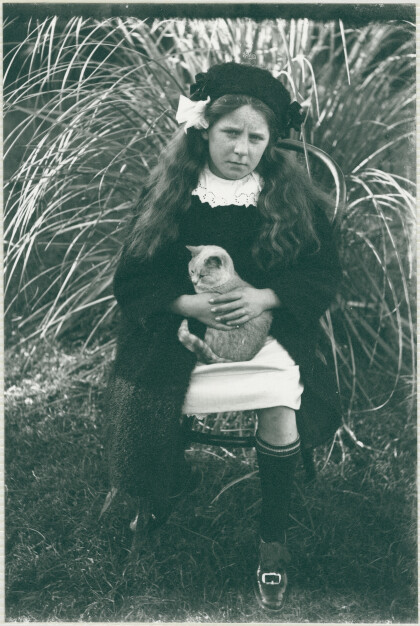 Young girl with a kitten. After the wedding of Madge and Jim Sheddan

After leaving the St Patrick’s Church on the 11th of February ... 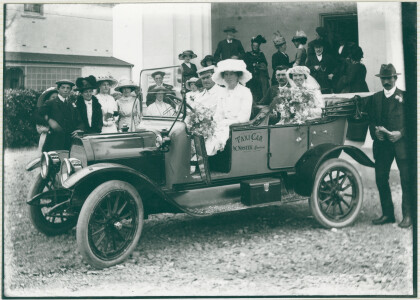 Wedding of Madge and Jim Sheddan at St Patrick’s Church

Wedding of Madge and Jim Sheddan at St Patrick’s Church, ... Wool loaded in front of a shed 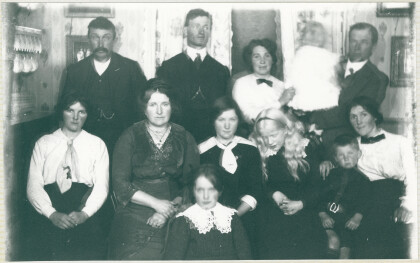 Barney McKee with the Shine Family

Barney with the Shine family who lived on top of Tara Hill ... Son of the Shine family who enlisted for the WWI. 1916.